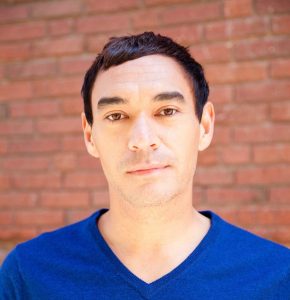 Matthew R. K. Haynes earned his M.A. in Fiction and M.F.A. in Creative Nonfiction from Boise State University. His first novel, Moving Towards Home, was published 1999. His most recent novel, Friday, was published in 2015. His short works have appeared in Fringe, Yellow Medicine Review, and Hawai’i Pacific Review, among others. He has been a finalist for the Faulkner Award in Nonfiction, Writer’s Digest Award in Fiction, and Glimmer Train Award for Short Short Fiction. His collection of multi-genre writing, titled Shall We Not Go Missing, has been chosen for the Wayne Kaumuali’i Westlake Monograph Series, and is forthcoming from Kuleana Press of the University of Hawaii in 2017. In 2010, Matthew was awarded a State of Idaho Writing Fellowship.