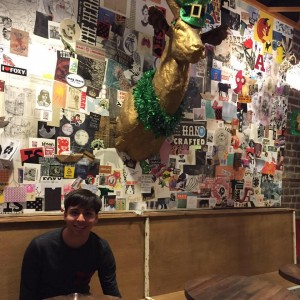 Marcus Tran Degnan is a current graduate student at the University of California, Los Angeles in the Asian American Studies Department. He is relatively new to the West Coast, having grown up in the swamplands of Central Florida. He attended and graduated from the University of Florida in 2015, where he was engaged with social activism around Asian American issues, as well as contributed to various social justice-oriented literary outlets. He identifies as a gay, Catholic, mixed race Vietnamese American, as much of it is a mouthful to say.