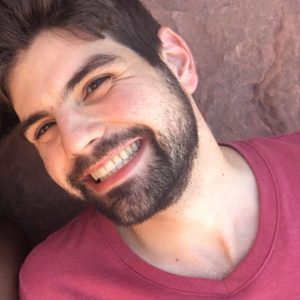 Kenan Ince is a mathematician, poet, and musician from Denton, TX, living on occupied Shoshone, Paiute, Goshute and Ute territory (so-called Salt Lake City). Their work has appeared in Word Riot, Duende, and Permafrost, among others, and won first prize in the Utah Pride Center Poetry & Prose Writing Contest. They are the recipient of scholarships to the Antioch Writers’ Workshop and Lambda Literary Writers’ Retreat.