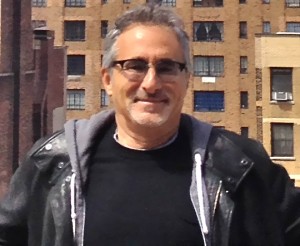 Jeffrey Wolf grew up in Boston and attended GWU. He moved to NYC to get his MA in Psychology from The New School just five years after Stonewall, and less than a decade before ‘gay cancer’ began to devastate our community. After a career on Madison Avenue (not as a writer!) Jeffrey relocated to sunny SoCal, where he is now a self-proclaimed Reformed Mad Man. He has published several short stories and was a semi-finalist for The James Kirkwood Award for fiction at UCLA in 2014. Jeffrey is currently working on a memoir, A Very Bad Boy- The Story Of A Gay Baby Boomer Who Lived To Tell His Story.