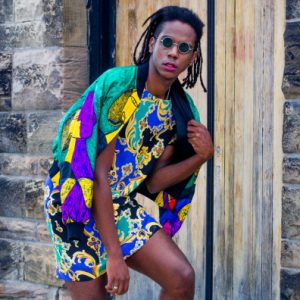 jayy dodd is a blxk question mark from los angeles, california– now based on the internet. they are a professional writer & literary editor. their work has appeared / will appear in Lambda Literary, The Establishment, Assaracus, Winter Tangerine, Guernica, & Yes,Poetry among others. they’re the author of [sugar in the tank] (Pizza Pi Press 2016) & Mannish Tongues (Platypus Press 2017). they are a Pushcart Prize & Bettering American Poetry nominee; their work has been featured in Teen Vogue & Entropy.