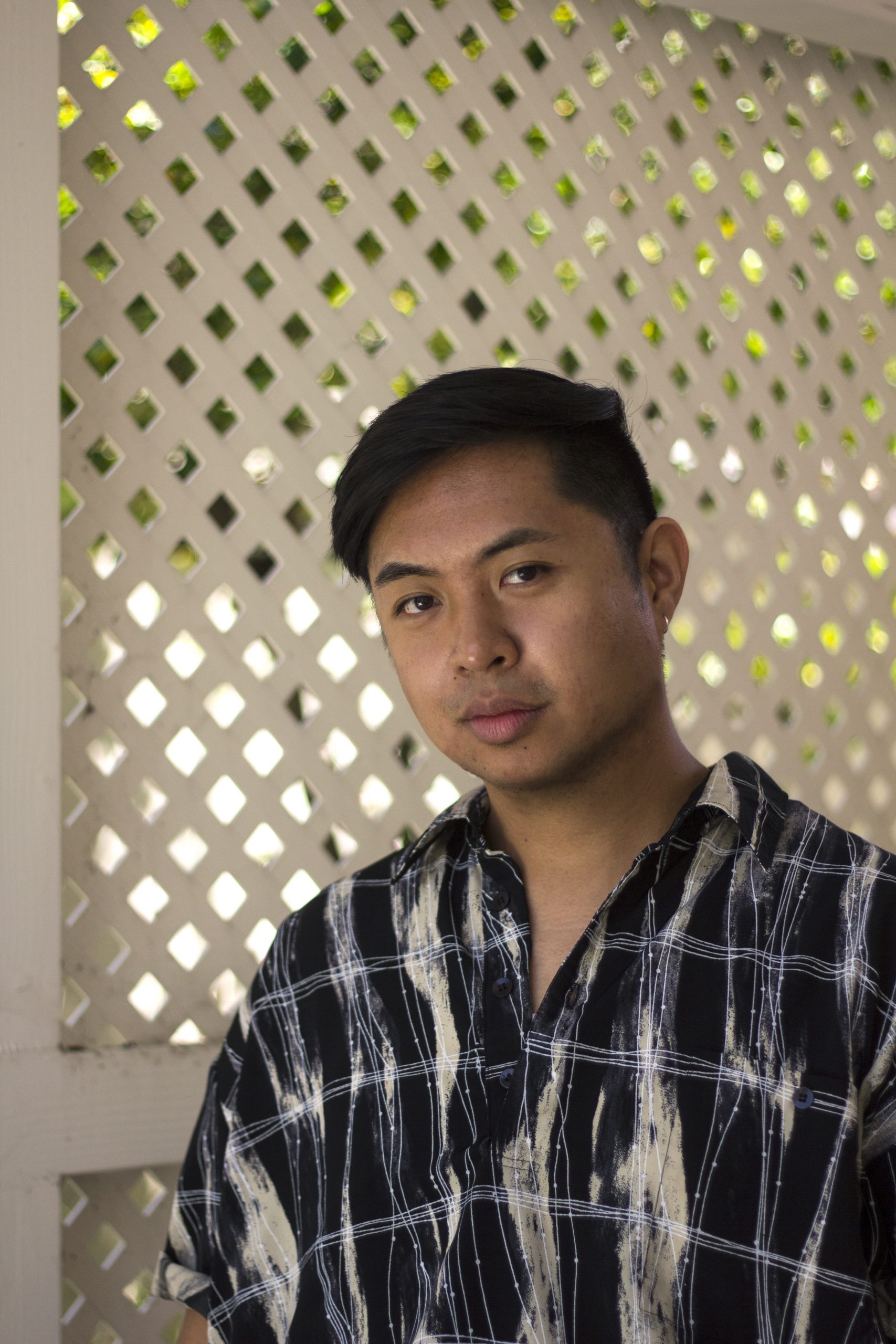 Jaime Estepa (@_jaimest) is a queer, Filipino American spoken word artist, playwright, and aspiring TV writer who grew up on unceded Southern Paiute land (Las Vegas, NV). He has performed spoken word in venues across Southern California including the La Jolla Playhouse, and his play, The Mojave, earned a staged reading at The Old Globe’s 2020 Powers New Voices Festival. In collaboration with The Old Globe and Diversionary Theatre, other short plays by Estepa appeared in San Diego’s 2020 Virtual Pride. He is descended from 20th century migrant Filipino/a/x laborers who worked on Alaskan fishing boats and the farms of Hawai’i and Northern California. He swears some must’ve been queer, too.