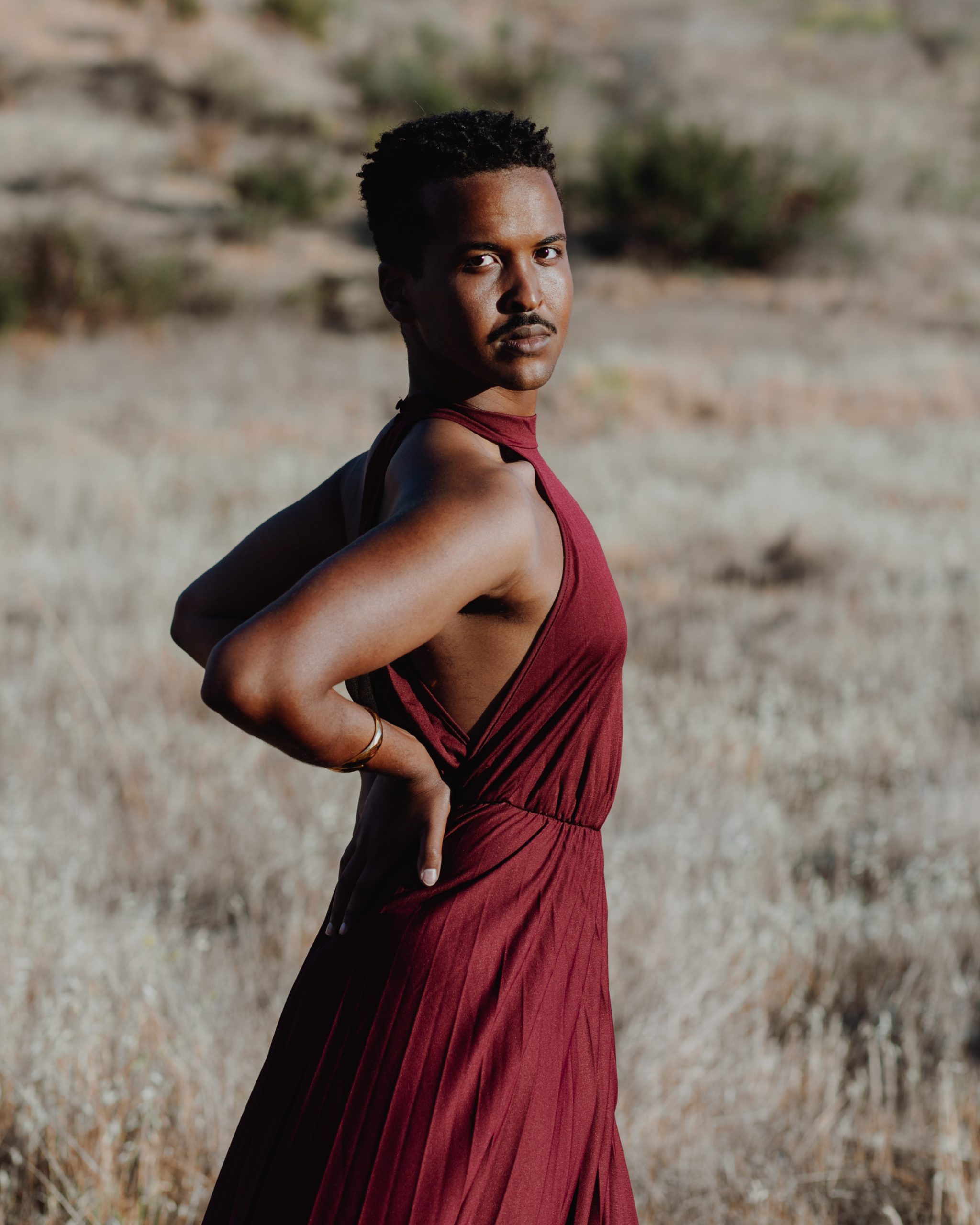 Three years ago, Gulet co-founded the BXD Collective (@bxdcollective), a curated group of multidisciplinary artists from around the world. Every summer, the Collective puts on an exhibition, featuring various mediums, from film and photography to ceramics.

They graduated from USC this past fall with a double major in Acting & Narrative Studies. Since graduating, they’ve acted in various TV series, films, and music videos, all while developing their own screenplays. When they’re not on set, they’re most likely out on a hike or baking up vegan goodies.