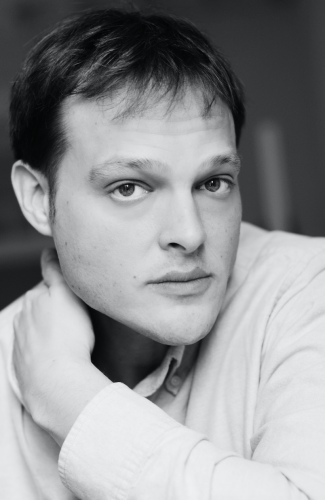 Garth Greenwell (FICTION) is the author of What Belongs to You, which was longlisted for the National Book Award and shortlisted for the Center for Fiction First Novel Prize. A NYT Book Review Editors’ Choice, it is being translated into ten languages, and has been named one of the best books of 2016 by Publishers Weekly, Esquire, Slate, Vulture, and the New Republic, among others. His short fiction has appeared in The Paris Review, A Public Space, and VICE, and he has written criticism for The London Review of Books, the New York Times Book Review, and for the New Yorker and the Atlantic online. A native of Louisville, KY, he holds graduate degrees from Harvard University and the Iowa Writers’ Workshop. He lives in Iowa City.