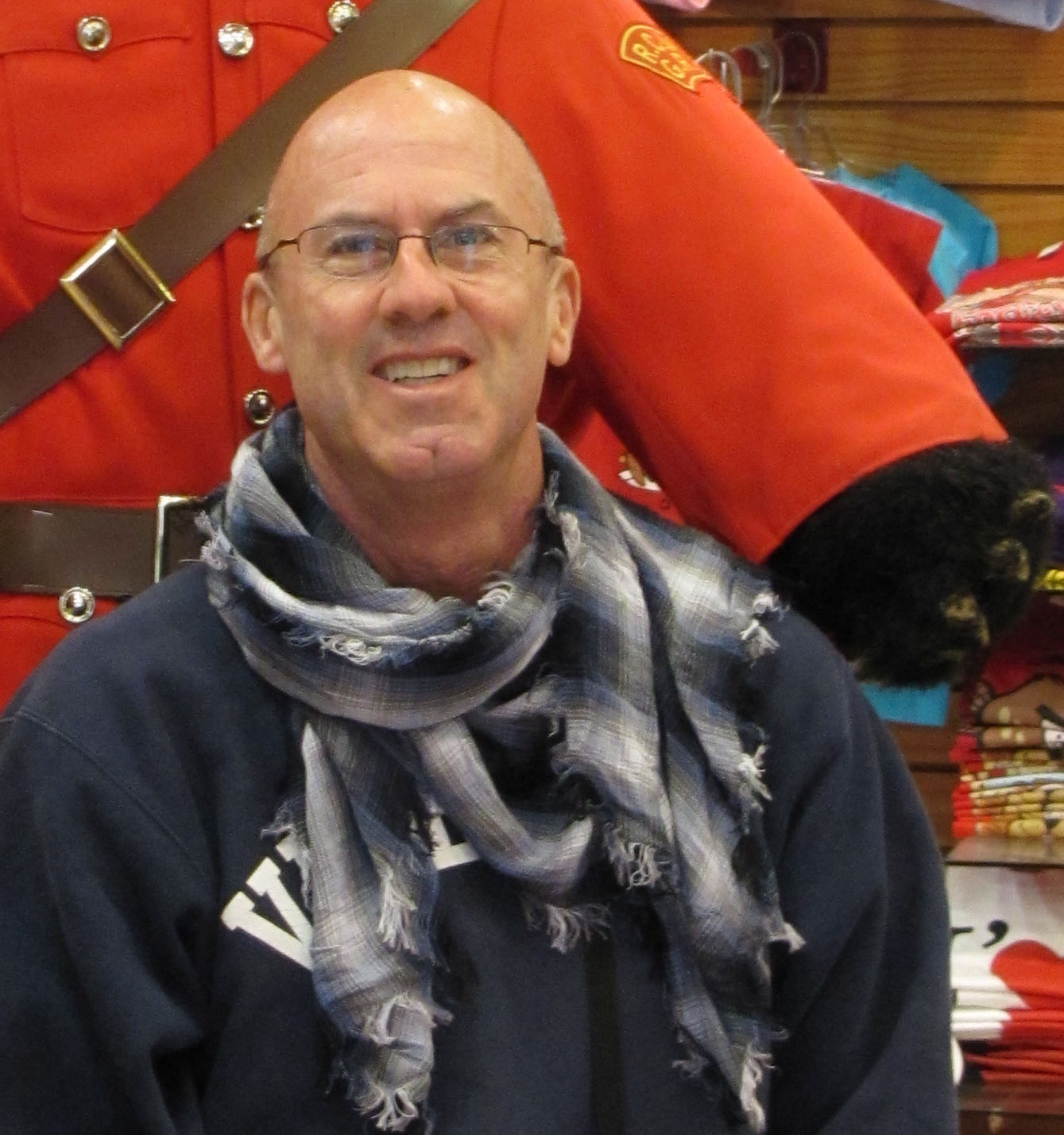 Garrett Foster is an Emmy Award-winning writer for his work on the CBS daytime drama Guiding Light. A graduate of Vassar College with a B.A. in English, Garrett has also worked as an editor/writer at The Palm Beach Post and Sun Sentinel and served as editor-in-chief of Soap Opera Magazine. A Connecticut native, Garrett traded in his snow shoes for flip flops, moved to South Florida in 1991 and hasn’t looked back since. He is currently working on his fifth novel and finally working up the nerve to actually start sending them out! When he isn’t writing, he can be found doing a mean Warrior pose, trying to perfect the ultimate smoothie, and spending time with the sweetest rescue cat in the world, Katie.