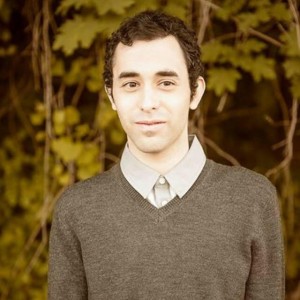 Emil Ostrovski is a graduate of Columbia University’s Master of Fine Arts in writing program. His debut novel, The Paradox of Vertical Flight, was published in the U.S., Spain, and Germany, and his second novel, Away We Go, was released in 2016. His short fiction has appeared in Lightspeed, Prism International, The New Orleans Review, Word Riot, The Atticus Review, and other venues The author lives in San Diego, California.