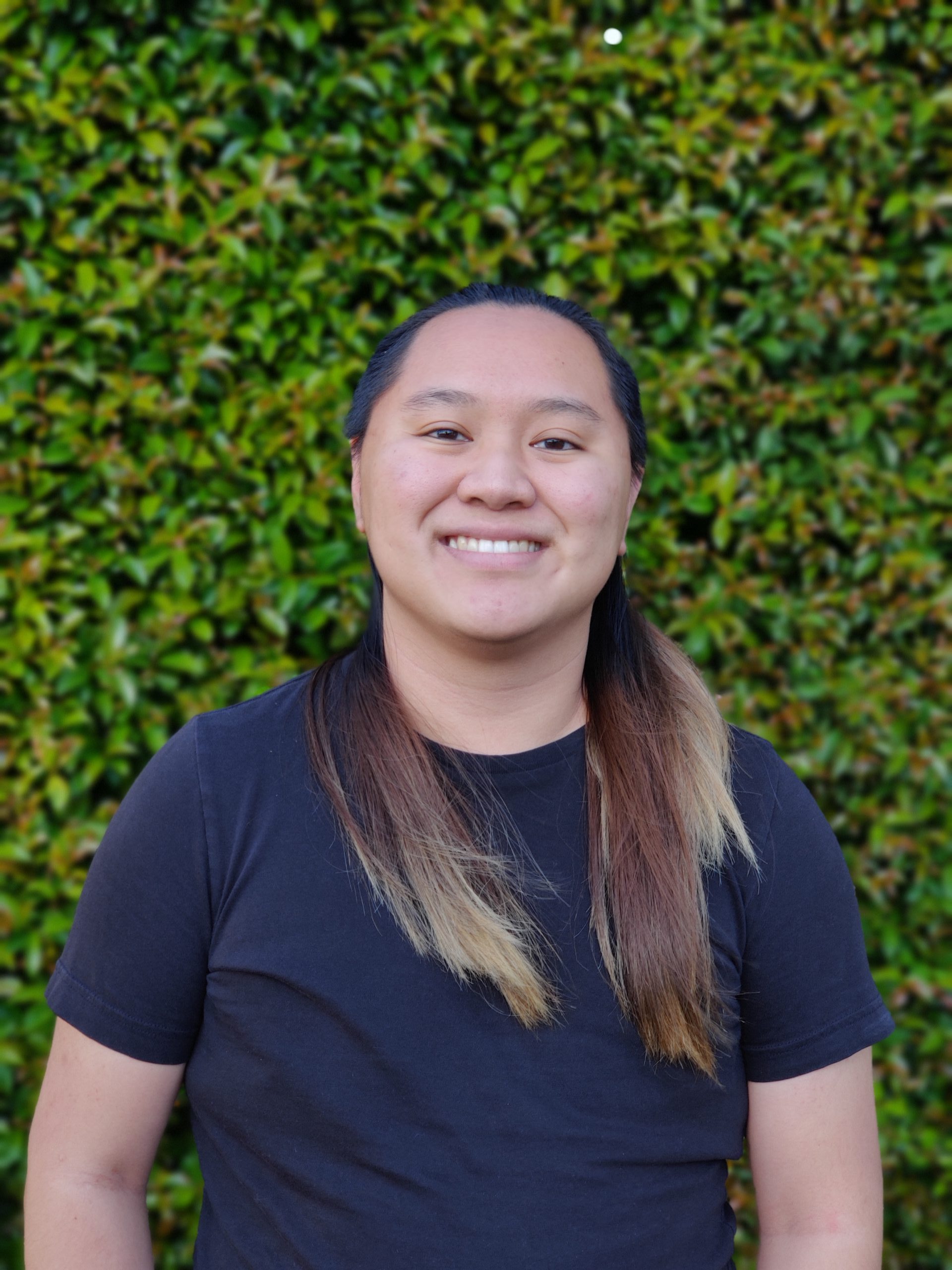 Raised in Arizona, Elliot decided that 120 degree summers weren’t for him and relocated to California for college. He graduated from Pitzer College in 2018 with a B.A. in theater with a focus on playwriting. With a drive to share his story, he’s been published several times but he’s always working on something new. He’s an avid fan of exploring his own complex relationship with gender, family, and culture through writing. He enjoys playing D&D on the weekend and getting caught in the rain. Catch him on Twitter @eleldelmots.