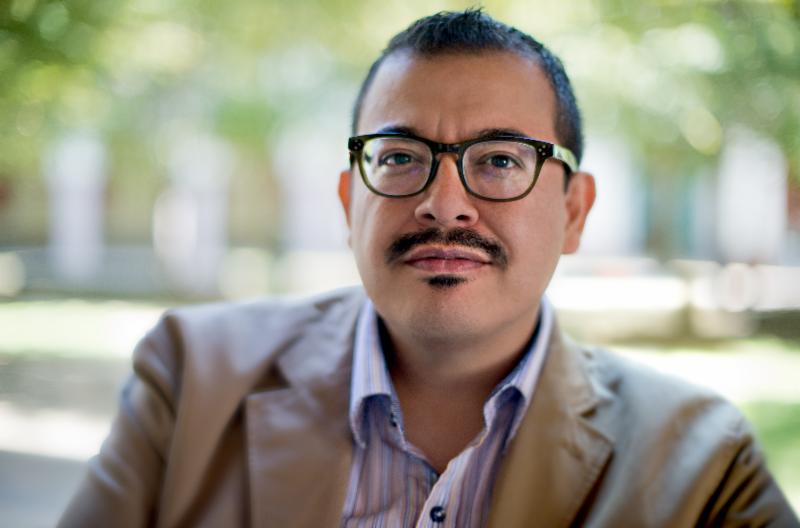 Eduardo C. Corral is a CantoMundo fellow. He holds degrees from Arizona State University and the Iowa Writers’ Workshop. His poems have appeared in Best American Poetry 2012, Beloit Poetry Journal, Jubilat, New England Review, Ploughshares, and Poetry. His work has been honored with a “Discovery“/The Nation Award, the J. Howard and Barbara M. J. Wood Prize from Poetry, and writing residencies to the MacDowell Colony and Yaddo. He has served as the Olive B. O’Connor Fellow in Creative Writing at Colgate University and as the Philip Roth Resident in Creative Writing at Bucknell University. Slow Lightning, his first book of poems, was selected by Carl Phillips as the 2011 winner of the Yale Series of Younger Poets competition. He’s the recipient of a Whiting Writers’ Award and a National Endowment for the Arts Fellowship. He lives in New York City.