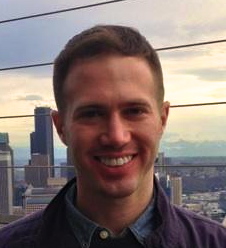 David Weinstein is a writer and editor based in Boston. He works as an editorial assistant at Ploughshares and is an editorial consultant in his spare time. His MFA in nonfiction, still underway at Emerson College, has him writing personal and biographical essays. Of particular interest to him is the impact of technology on gay communities and relationships. His work has appeared in Slate, among other publications.