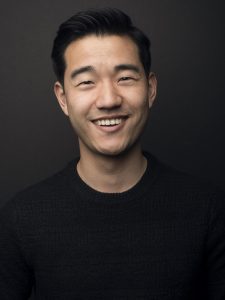 Daniel K. Isaac is a Korean American actor and writer born and raised in Southern California and currently based in New York City. You can see him on the small screen as ‘Ben Kim’ in Showtime’s “Billions.” Daniel began writing several years ago in order to share conversations he had with his ultra-conservative, uber-Christian, immigrant single mother. If you’d like to know too much about this hilariously sad // painfully funny relationship, head on over to According To My Mother.