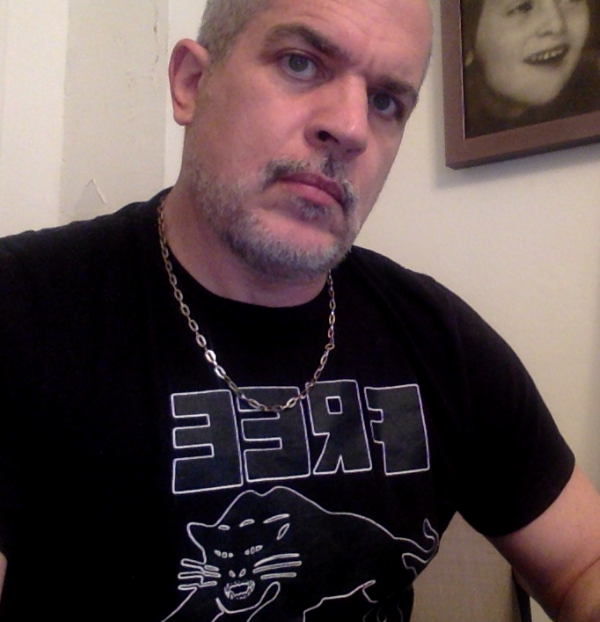 Dale Corvino’s first publication under his government name was an essay about his grandmother’s friendship with Marilyn Monroe. His meditation on kink enjoys ongoing popularity with the Grindr crowd. In 2018, he won the Gertrude Press contest for Worker Names, a trio of short stories. Recent publications include a feature on Chile’s populist uprising for the Gay & Lesbian Review. His essay “You’ve Got Male” appears in the Matt Keegan project 1996. He contributed a chapter to The Routledge Handbook of Male Sex Work, Culture, and Society. Dale lives in Hell’s Kitchen with his super understanding husband, and Nadia, an Abyssinian who’s into Zoom meetings. twitter and insta: @dalecorvino