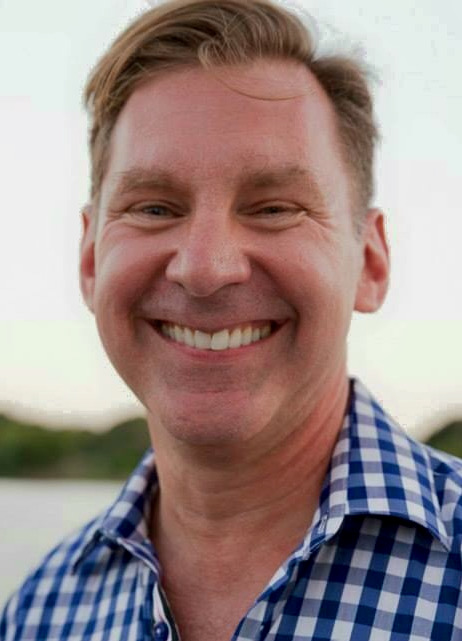 Court Stroud’s writing often focuses on the clash and fusion of cultures, especially at the intersection of media, entertainment, and diversity. His articles and essays appear in the New York Times, Washington Post, South China Morning Post, Forbes, Narratively and other publications. As an adjunct, he teaches at NYU, Fordham, and Columbia. In 2019, Stroud received a NY Press Association 1st Place Award for an obituary about queer comic Bob Smith. With undergrad degrees in Spanish and Journalism from UT-Austin and an MBA from the Harvard Business School, he’s worked at Univision, Telemundo, TV Azteca and CBS. His husband Eddie Sarfaty was a Lambda Literary Fellow in 2010. TW: @CourtStroudNYC