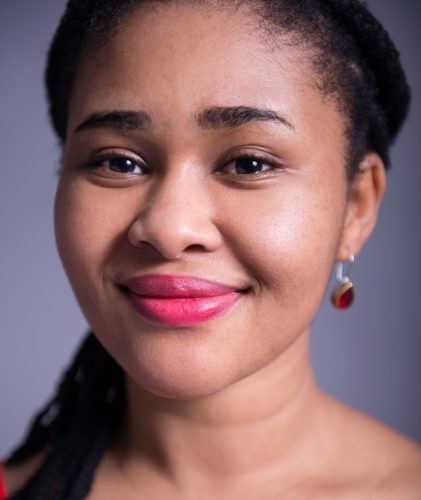 Born and raised in Port Harcourt, Nigeria, Chinelo Okparanta is the winner of two Lambda Literary Awards, the 2016 Jessie Redmon Fauset Book Award in Fiction, the 2016 Inaugural Betty Berzon Emerging Writer Award from the Publishing Triangle, and a 2014 O. Henry Prize. Other honors include shortlisting for the 2017 International DUBLIN Literary Award, a 2017 Amelia Bloomer Project Selection (of the American Library Association), a nomination for the 2016 Hurston/Wright Legacy Award, a nomination for the 2016 NAACP Image Award in Fiction, and finalist selections for the 2014 New York Public Library Young Lions Fiction Award as well as for the Etisalat Prize for Literature. She has published work in The New Yorker, Granta, Tin House, the Kenyon Review, AGNI, and other venues, and was named one of Granta’s six New Voices for 2012. In 2017, Okparanta was named one of Granta‘s Best of Young American Novelists.