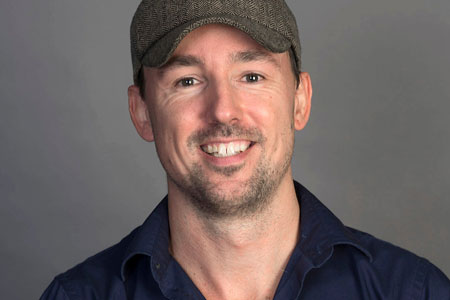 Benoit Denizet-Lewis is a longtime writer with The New York Times Magazine, where he is known for deeply reported cover stories and features about identity, LGBT life, youth culture, and mental health. Benoit’s narrative nonfiction has also appeared in Rolling Stone, Slate, and Out. He is the author of three nonfiction books, including “America Anonymous: Eight Addicts in Search of a Life” and the New York Times bestselling “Travels With Casey: My Journey Through Our Dog-Crazy Country.” Named one of the most fifty most influential LGBT media members by The Advocate, Benoit appears on many radio and television programs, including Good Morning America, The Today Show, and NPR’s Here & Now and On Point. He teaches at Emerson College in Boston.