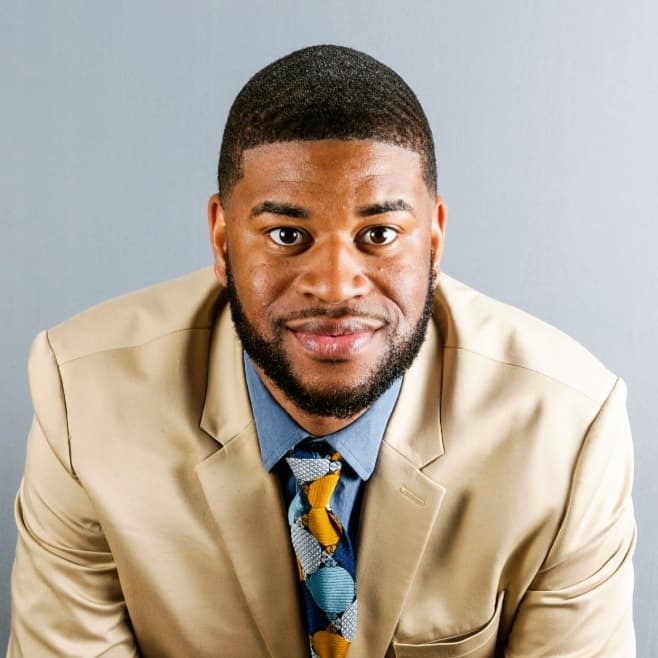 Anthony Green (@AnthonyGreen3576) is a writer/director from Memphis, TN but resides in Washington, DC. He’s served as an English professor at both Columbia College as well as the University of Memphis. His work has been featured in Glint Literary Journal, Black Magnolias and Polychrome Ink. He’s also the winner of the DC Black Theater Festival’s One Act battle in the comedy category in 2019. His collection of short stories, #BlackGayStoriesMatter is currently available on Amazon. His final play before the pandemic, When Boys Exhale closed last year. His debut film, The Souls of Black Pebbles will be released Summer 2021. He’s also the founder of Cagedbirds Productions, which affirms black, queer storytelling. In his spare time, Anthony enjoys jigsaw puzzles, frozen margaritas, and primetime soap operas.