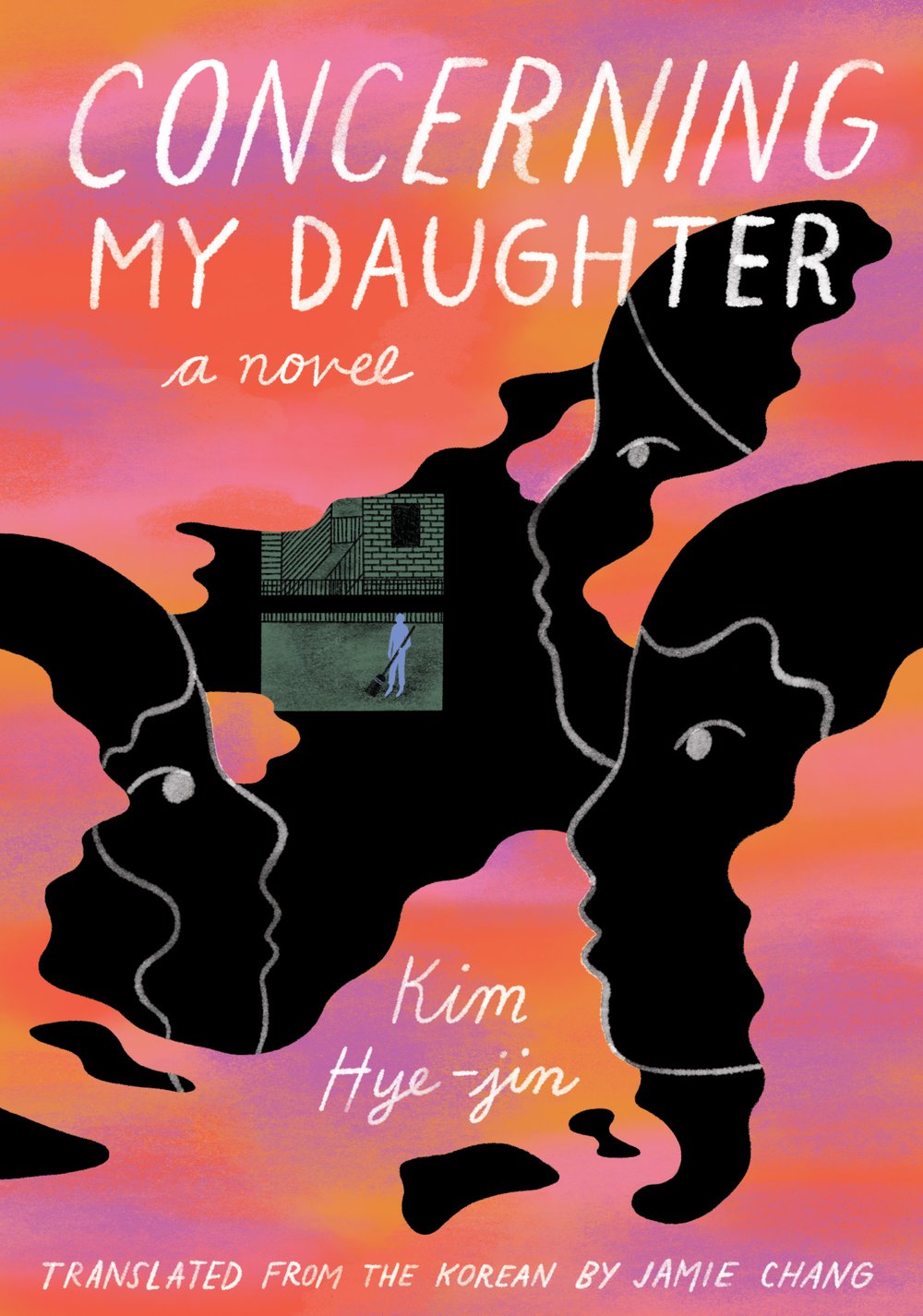 The heat is breaking and autumn is just around the corner as we enter the last stretch of 2022. Whether you’re getting ready for a new school year, anticipating the return of all things pumpkin spice, or just mildly to moderately shocked and horrified by how fast the year has gone by, we’ll have something to pique your interest in September’s installment of our most anticipated LGBTQIA+ book releases.

Do you remember shopping for school supplies? Are you nostalgic for the halcyon days of yore, when you trawled Staples for the sleekest model of three ring binder, maybe enclosed in a zipper with a bright fabric cover? Or perhaps you preferred the classic plastic edition, with its endless potential for customization through your very own 8.5 x 11 cover slipped into the front pocket. If this sounds familiar, or you’ve got a younger cousin with a birthday coming up, return to high school with The 99 Boyfriends of Micah Summers, a charming YA romance with a New York subway missed connections quest. If you want YA but have a hankering for thrills (Halloween isn’t that far away after all), try The Killing Code, a historical serial killer mystery about a young codebreaker in 1940s Virginia.

If, like me, grade school brings back memories of propping a book under your desk with subject matter as far from the building’s halls as you could find, September is ready for you with plenty of speculative fiction titles. Lammy-nominated Margaret Killjoy’s We Won’t Be Here Tomorrow: And Other Stories brings you to an anarchist tea farm during the apocalypse, LARPers living in a burned out forest, and more. Lambda nominee Neon Yang can take you all the way to outer space with The Genesis of Misery, an immersive fantasy following a non-binary interplanetary nobody with dangerous magical abilities.

Or maybe you fondly— or not so fondly— remember school crushes, notes passed, diary entries, moody and romantic playlists burned to CD/tape/Spotify/posted on LiveJournal for your many internet friends (select the correct option for your age demographic). Pick up a romance novel, like KG MacGregor’s Bringing Me Dreams, about a lesbian romance forged through shared grief. Were you one to write poems rather than sprawling diary confessions? This month brings plentiful poetry collections from former Lambda Literary fellows, be it Michael Chang’s lovely Almanac of Useless Talents or Jayme Ringleb’s lush So Tall It Ends in Heaven.

We hope fall brings you renewal as well as reflection. As usual, if you have a book coming out soon, email us at editor@lambdaliterary.org for consideration in our upcoming lists.