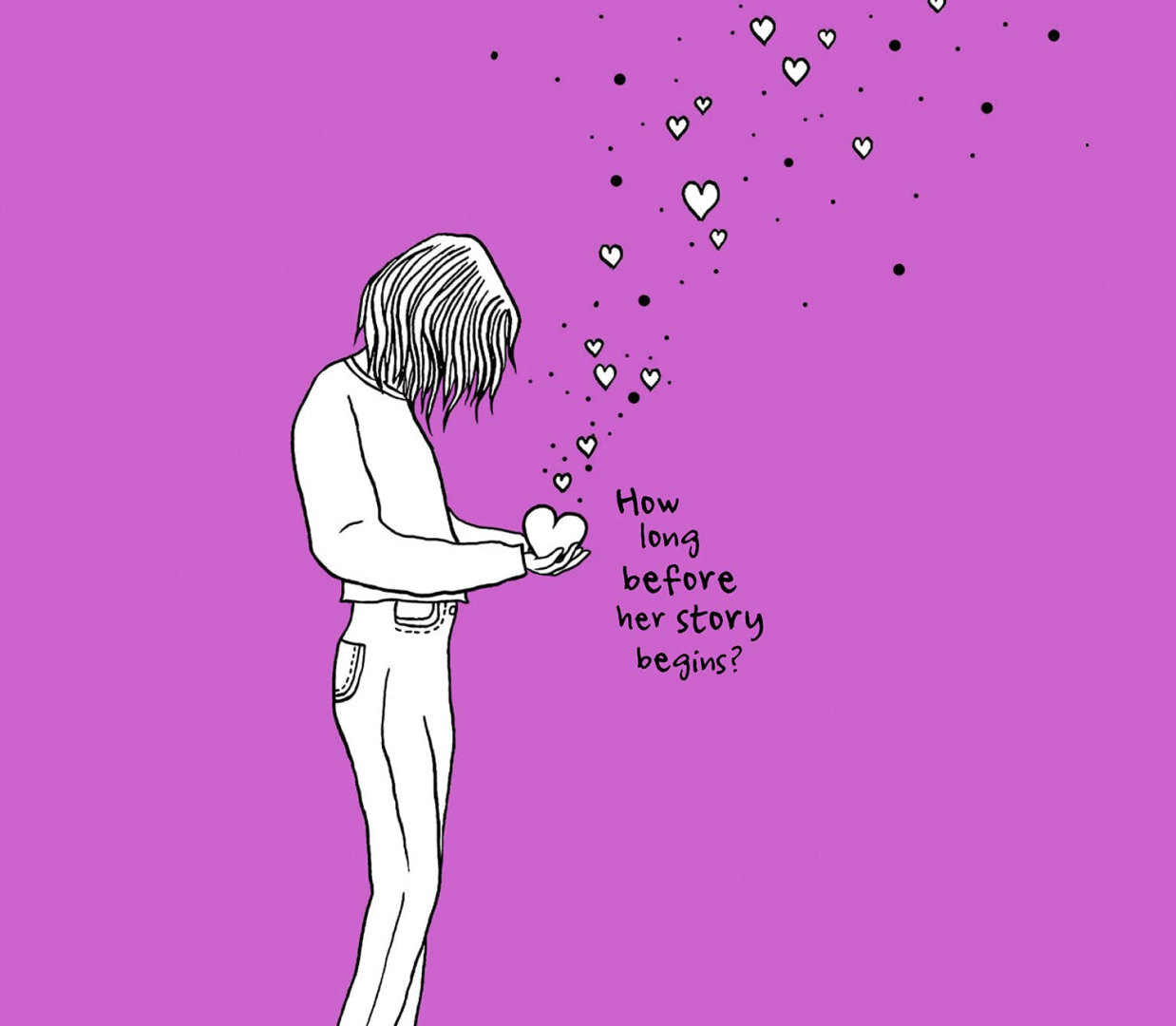 So you watched Heartstopper, but have you read Loveless?

So you watched Heartstopper, but have you read Loveless? 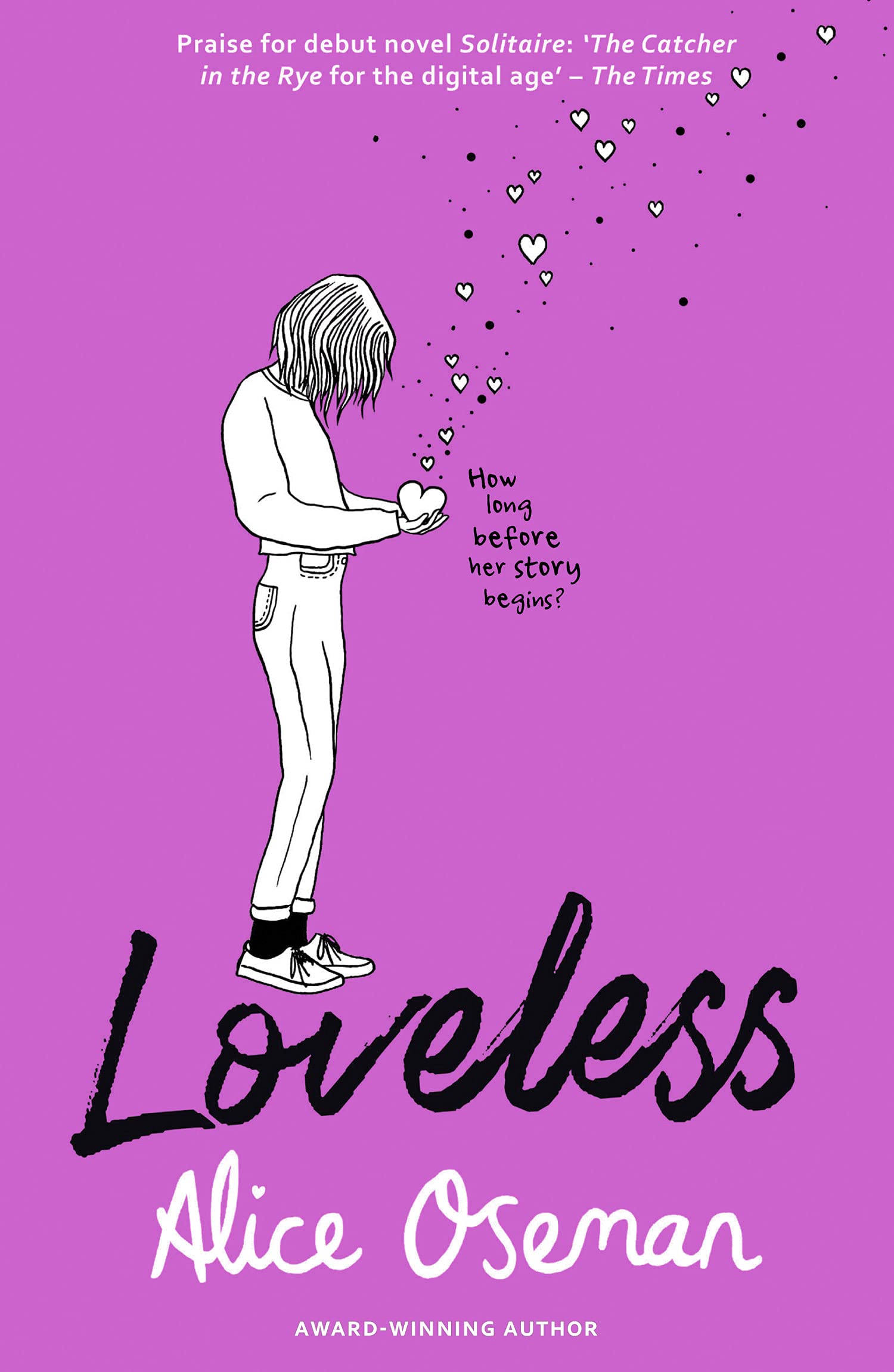 “I had been so desperate for my idea of true love that I couldn’t even see it when it was right in front of my face.” This notion is a staple of romantic comedy tropes, but beloved author Alice Oseman spins this feeling on its head in Loveless, her latest young adult novel.

Loveless follows Georgia Warr, an introverted, hopeless romantic desperate to have the love stories she’s read about. Georgia is an expert in romance having studied every romantic comedy and fanfiction, but when the time comes for her to have her first kiss with her longtime crush at her high school graduation party, Georgia clams up, recoiling from him and unable to follow through.

The non-kiss is a formative moment for Georgia as she heads off to college with her best friends Jason and Pip. While they live in a different dormitory, Georgia is put through the grind of another requisite college experience—a surprise roommate, Rooney. Georgia and Rooney are polar opposites with Rooney going to the club every night and making friends everywhere she goes. Feeling envious and admiring of Rooney’s social skills, Georgia decides to ask Rooney for help with dating, thinking that maybe if she can push herself hard enough, romance will fall into place for her.

From there, things get predictably messy as Georgia begins to date Jason, thinking if she could love anyone, it would be her sweet best friend. Meanwhile, Rooney and Pip begin to develop complicated feelings of their own for each other, all in the midst of the group attempting to put on a play. Things come to a head as Georgia begins to realize the truth of her identity, being an asexual aromantic, with the help of the school’s Pride Club and plenty of frantic Googling.

Like many coming out stories, Georgia doesn’t immediately accept her identity right away, but Georgia’s experience is complicated by the still vastly underrepresented and marginalized aromantic and asexual community as well as the traditional heteronormative future she had envisioned for herself. “I had spent my whole life believing that romantic love was waiting for me. That one day I’d find it and I would be totally, finally happy. But now I had to accept that it would never happen.” As Georgia begins to grieve her “fantasy future” she also learns to accept the magic of her newfound identity, discovering the possibility of what platonic love and friendships can bring to her life that romantic love and sex cannot.

It’s a heartfelt message deeply needed in young adult literature and beyond. While queer representation has made great strides in the last decade, there are still many identities under the LGBTQIA umbrella that are largely unrepresented in literature and media as a whole. Oseman provides refreshing perspective and insight into the aro/ace experience while also proving why there is always room for new coming out stories.

Beyond the content, Oseman has a strong and clear voice with deftly crafted characters that leap off the page. Each of Georgia’s friends feel fully realized and have their own arcs and journeys, a testament to Oseman’s care for her characters. Regardless of the reader’s identity, Georgia’s journey of self-discovery and navigating a new future for herself is endlessly relatable. Oseman imbues Georgia’s voice with a raw, messy, vulnerability that makes her endearing even as she hurts herself and those around her, a difficult needle to thread. It’s safe to say fans of British romantic comedies, college stories, and endearing friendships will love the highly readable and heartfelt Loveless.

Molly Catherine Turner is a writer based in Oklahoma. She wrote her masters thesis on the ideology of rap and has presented on various pop culture phenomena as Girls, Luke Cage, Toddlers & Tiaras, and Magic Mike at conferences across the country. Her work has been featured on Lambda Literary, Culturess, Dork Side of the Force, and ScreenRant.