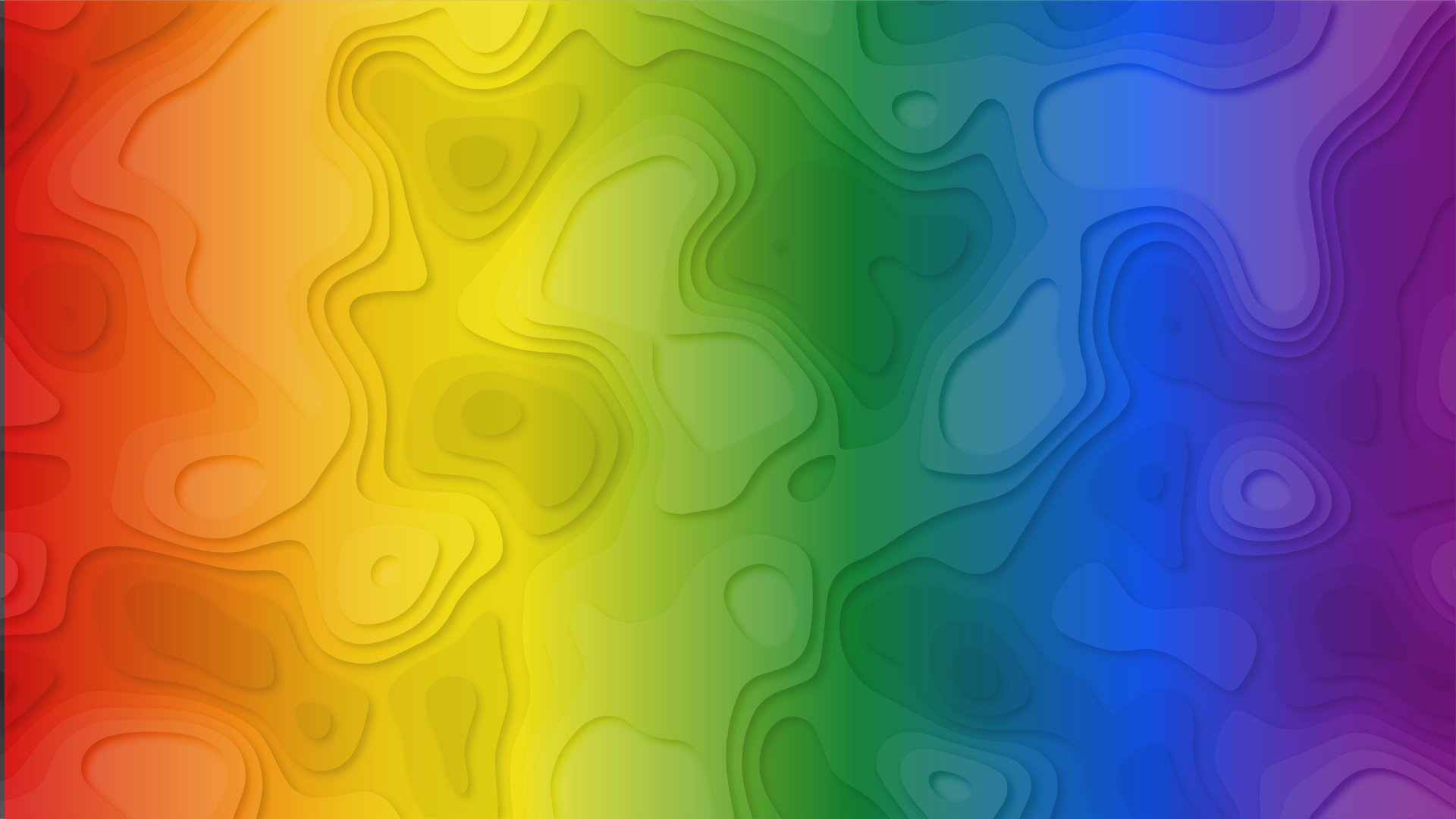 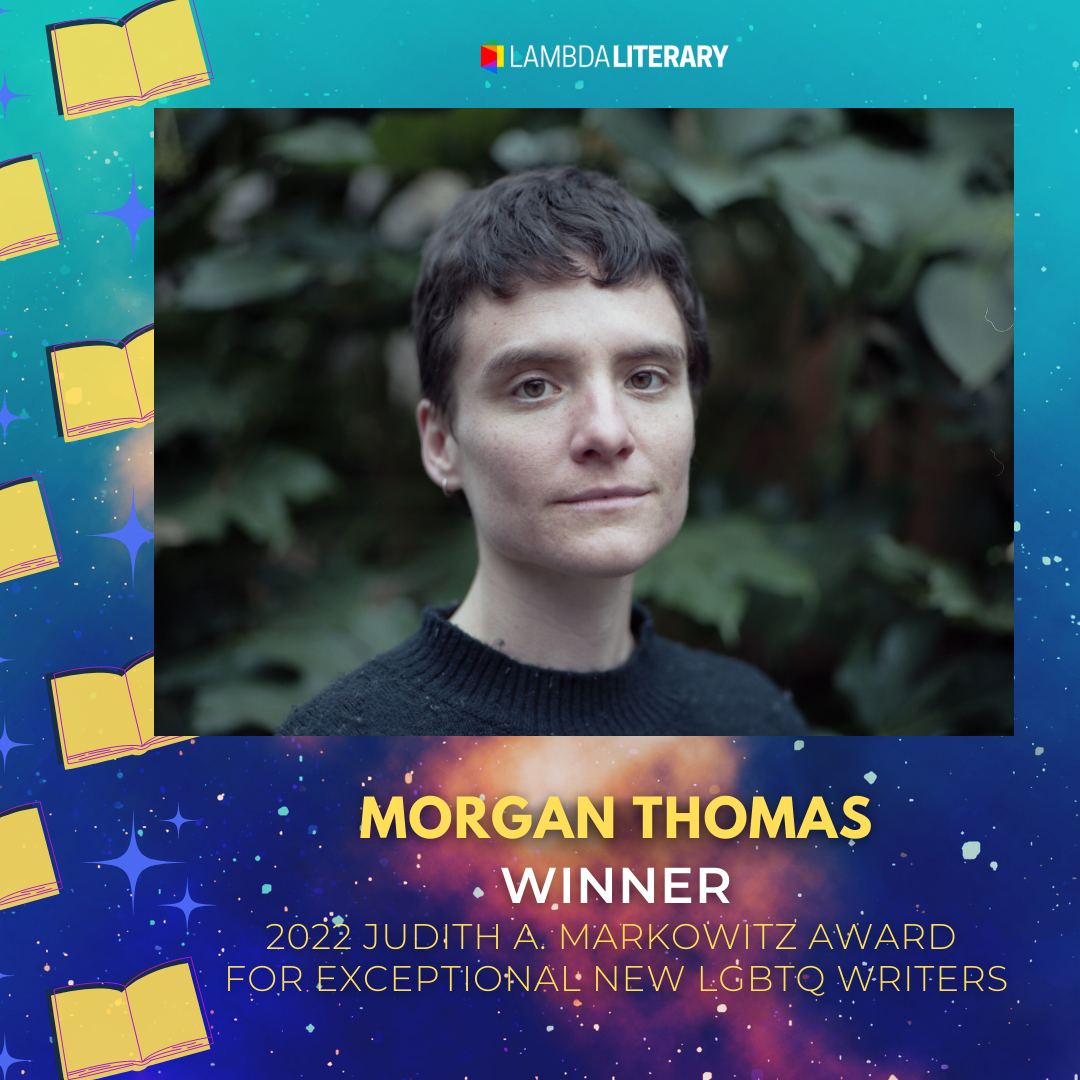 The Judith A. Markowitz Award for Exceptional New LGBTQ Writers recognizes LGBTQ-identified writers whose work demonstrates their strong potential for promising careers. The award includes a cash prize of $1,500.

Morgan Thomas is a writer from the Gulf Coast. Their work has appeared in The Atlantic, American Short Fiction, the Kenyon Review, and elsewhere. They’ve received support from the Bread Loaf Work-Study Program and the Fulbright Foundation. They are currently a Southern Studies Fellow in Spartanburg, South Carolina.

Jeanette Winterson’s Oranges are Not the Only Fruit is the first book I remember realizing was a queer book. I immediately read other works by Winterson, drawn to the experiences of her protagonists, which felt akin to mine in a way I didn’t yet know how to name. Since then, many 2SLGTBQ+ writers have influenced my work—Rivers Solomon, Joshua Whitehead, Akwaeke Emezi, and Garth Greenwell to name just a few.

On the few and glorious days when I’m able just to write, I begin with a long walk. I think best while in motion. I’m living right now in South Carolina, so I walk mostly along the creeks and ridges of the Piedmont. Then I return home and write at my computer for a few hours. Evenings are set aside to read work that replenishes me.

I’m currently working on a novel that follows two siblings on their journey north from their flooded Florida home. The novel, called Lazarus Specimen, offers a genderqueer counter-narrative to The Grapes of Wrath, asking what white migration and colonization looks like in the ecologically queer 21st century.