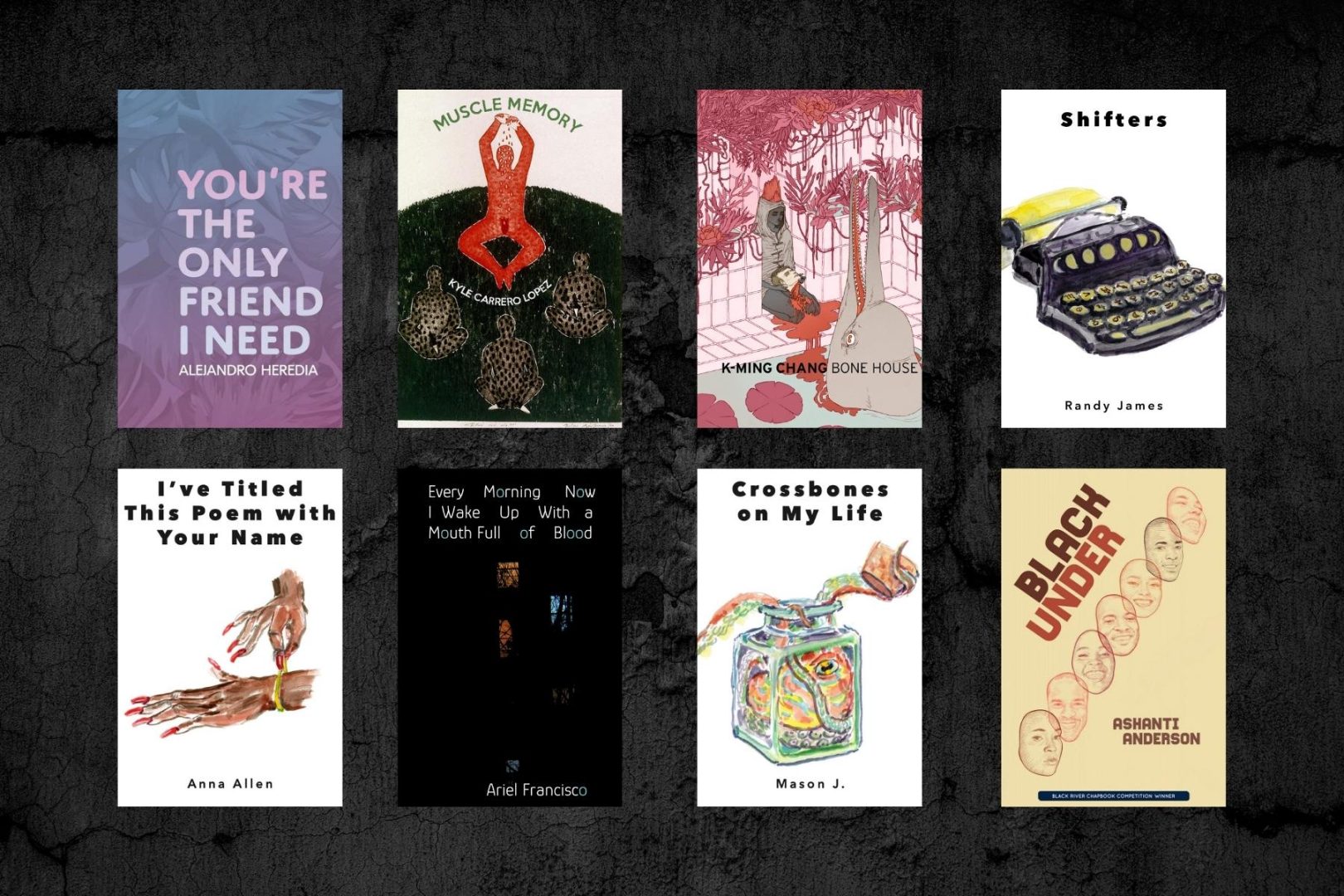 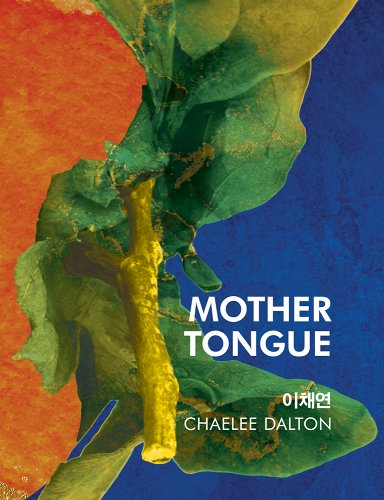 My first queer poetry love was a chapbook. It felt more feasible to me than a book, back when I did not know anyone alive who had authored their very own collection. In my younger poet days, I would buy chapbooks from QTBIPOC writers after attending their readings, many of whom printed their chapbooks themselves. I collected these chapbooks as I did zines, as a punk-goth-poet would, and they became my earliest education in poetry, performance, and the literature of today. Chapbooks were also the texts outside of institutions that gave me language for understanding my identity at the intersections of race, gender, and sexuality at a time when moving through my identities felt excruciatingly painful. The chapbook can be a vehicle for social and political consciousness-raising that moves through many communities and spaces in a way that a book alone cannot. This is particularly meaningful for QTBIPOC writers who do not have immediate access to more prestigious and resource-filled literary spaces.

I want us to think about the chapbook form because it often lives in the shadows of the full-length poetry collection, short story collection, and novel. In the contemporary publishing industry that increasingly values the novel over other forms of writing, the chapbook inevitably possesses less cultural capital. However, back in the 19th century, the chapbook was one of the most accessible forms of literature for poor rural communities in England and Scotland, playing a large role in the rising literacy rates of the time. Years later, poets are Xeroxing copies of their chapbooks to sell after slams and swapping chapbooks with new writer friends on tour.

Of course, there are many iterations of the chapbook, ranging from DIY projects put together at one’s desk to perfect-bound spines distributed through university presses. Its range appears to me as an opportunity in the myriad ways in which someone’s work can make its way into the world, to innovate the chapbook form. If this sounds to you like the ways in which QTBIPOC writers have survived and thrived all these years, then you can imagine that the proximity between innovation, art, and queer and trans survival is still very much alive with the chapbook.

This list of recently published and forthcoming chapbooks by QTBIPOC writers is a celebration of the chapbook form.  It is by no means an exhaustive list. In fact, I invite you to look beyond this list, to seek out additional chapbooks that are not highlighted here, so that we do not overlook the radical literary tradition and history these works are a part of.

A short story collection that takes us from the Bronx to the streets of Santo Domingo, where the voices of the Dominican diaspora—a young migrant woman feigning love for her green card, two youth exploring gender in the queer party scene for the first time, and more—provide insight to the many possibilities for Black queer kinship. Heredia’s ability to capture the complexity of relationships spanning multiple cities and life experiences makes this collection a moving and lush read.

Part recipe collection, part poetry chapbook, Chaelee Dalton maps their experience as a Korean adoptee through their lessons in food. These recipe-poems take us through the author’s intimate familial relationship with Korean food and the questions of identity and belonging it brings to the table, to the complicated colonial history of blended recipes, born out of war and militarization of Korea. A collection that leaves you simultaneously full and hungry for more.

For those of you already familiar with K-Ming Chang’s poetry and fiction, then you already come to expect the animal and feminine grotesque of their imagination, all of which is abundantly present in their micro-chapbook Bone House. Following the intertwined lives of three women (one of whom is a ghost), Bone House’s eerie premise sets the groundwork for the haunted dimensions of love, violence, and desire.

Winner of Pank’s 2020 Little Book Contest, Kyle Carrero Lopez’s Muscle Memory is what contest judge Jody Chan calls “a reckoning, ‘live, marble homage,’ and indictment.” Examining themes of Blackness and anti-Blackness, this poetry chapbook takes to task the current state of racial and queer politics, interrogating the various ways in which systemic injustice occurs and in which we are complicit.

Ashanti Anderson’s Black Under is the winner of the Spring 2020 Black River Chapbook competition from Black Lawrence Press, an exciting debut collection that is unapologetic in its praise of Blackness, even as it excavates the brutal history of anti-Black violence. When Anderson makes such declarations as “I bow to your darkness like I kneel/ beside a child’s bed,” it is a reminder that radical tenderness, as one has for one’s own Black kin, can be fierce and powerful all the same.

From Nomadic Press, an Oakland-based publisher, comes an outstanding line-up of chapbooks from local poets, which includes Anna Allen’s I’ve Titled This Poem With Your Name. MacKenzie Ewing describes this chapbook as a “love letter written by the poet, for the poet.” For its exploration of subject matters like childhood trauma and intimate violence in adulthood, the love letter serves as a tender embrace of all that hurts, creating the balm that we all need.

Crossbones On My Life by Mason J. (Nomadic Press)

From Mission-born and Fillmore-raised Bay Area poet and organizer, Mason J., comes their debut chapbook Crossbones On My Life, which takes on the form of a ritual through time to detail the intricate history of San Francisco from the HIV pandemic to the gentrification of the city to the grief following the Ghostship fire.

Described as “a meditation on Blackness and queerness under duress,” Randy James’ Shifters is also a contemplation of the intimate relationships between men. Praise from Fred D’Aguiar notes, “Emily Dickenson’s slant vision informs Randy James’ Coltrane-like improvised and formalized poetry.” There is no shortage of experiments with form in this collection of intimate breadth.

If capitalism revels in excess, then the language and fevered references of Gold Carson Sánchez’s Live Action Capitalism accurately reflect this system’s fray. Described as being about “mental illness, the internet, Big Tech, blackness, mixedness, diaspora, toilets, despair, and the eternal struggle of being in charge of a body in a particularly unsound reality,” it seems there is seemingly nothing left out of the chapbook’s interrogation of the mess that capitalistic violence leaves behind, and yet, this poetic intervention becomes the most adequate way to meet it without fear.