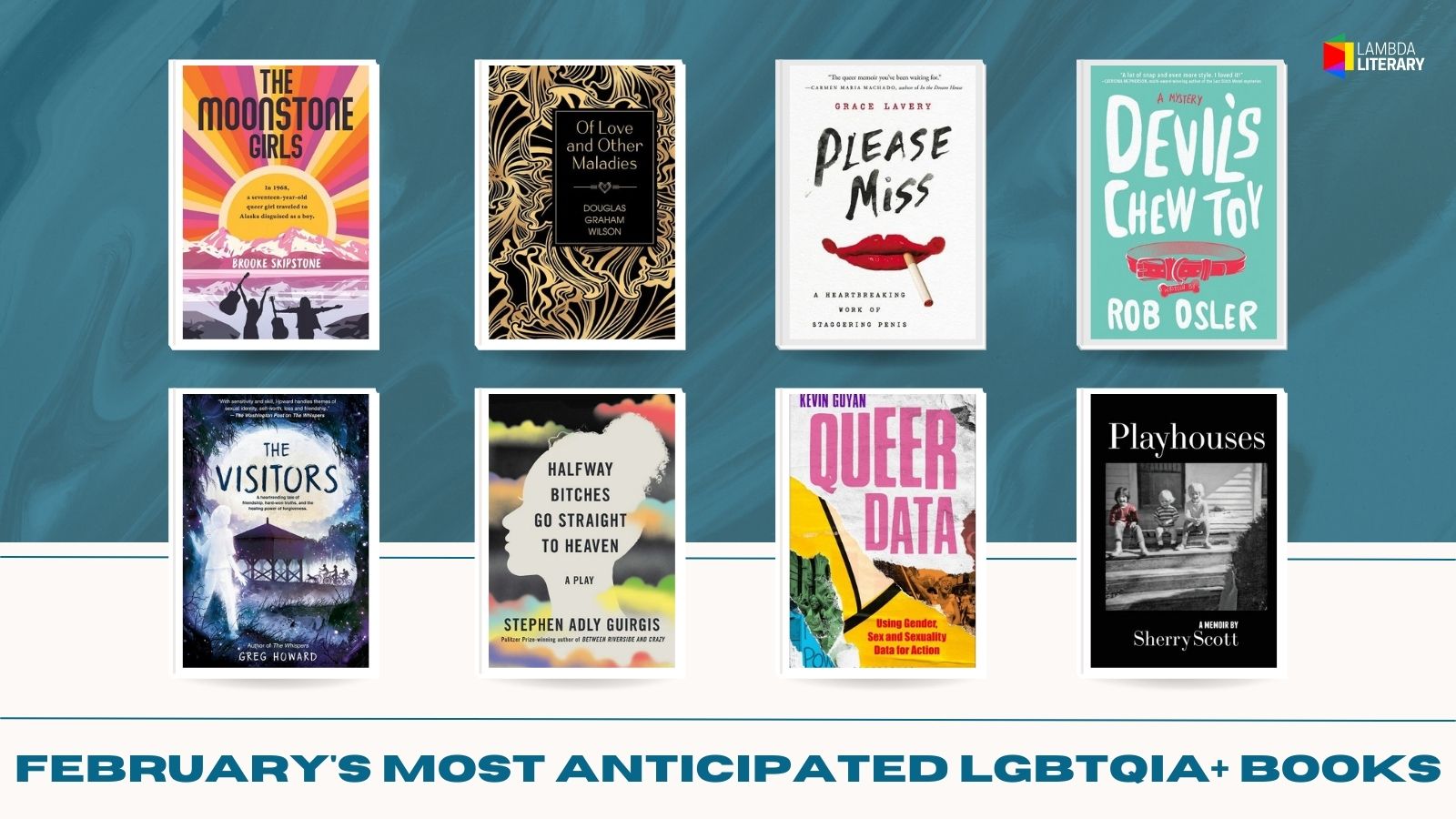 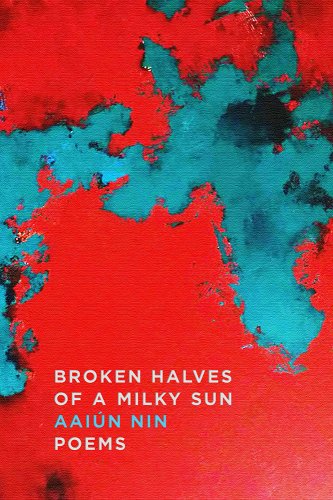 Be honest with me, is February too early in the year to get nostalgic?  It’s just that this month is so liminal; it sits in the strange space between two major transitional periods: the start of the new year and Spring. February is just February, too early to look back, too soon to look forward. So, why not transport ourselves to other Februarys?

Can you believe it’s been a year since Brontez Purnell’s 100 Boyfriends dropped? Or Randa Jarrar’s Love Is An Ex-Country? Or Zak Salih’s Let’s Get Back to the Party, which also happened to be the first-ever feature of May We Present…?  What if I told you it’s been two years since Brandon Taylor’s Real Life hit the shelves? And five since Melissa Febos’s Abandon Me?!

Countless books have gotten us through previous February’s and countless others will get us through many more, but for now, here are some of the fantastic LGBTQ+ releases to look out for in February 2022.

As always, enjoy the treasures, and if our list is missing an author or a book, or if you have a book coming out next month, please email us with the month of your publication date in the subject line.

P.S. Looking for even more books to read? Check out our Bookshop page with handy lists of previous award winners, finalists, authors featured in our May We Present series, and more!

Looking for something to read while waiting for February’s reads to be released? No problem, we got you covered!