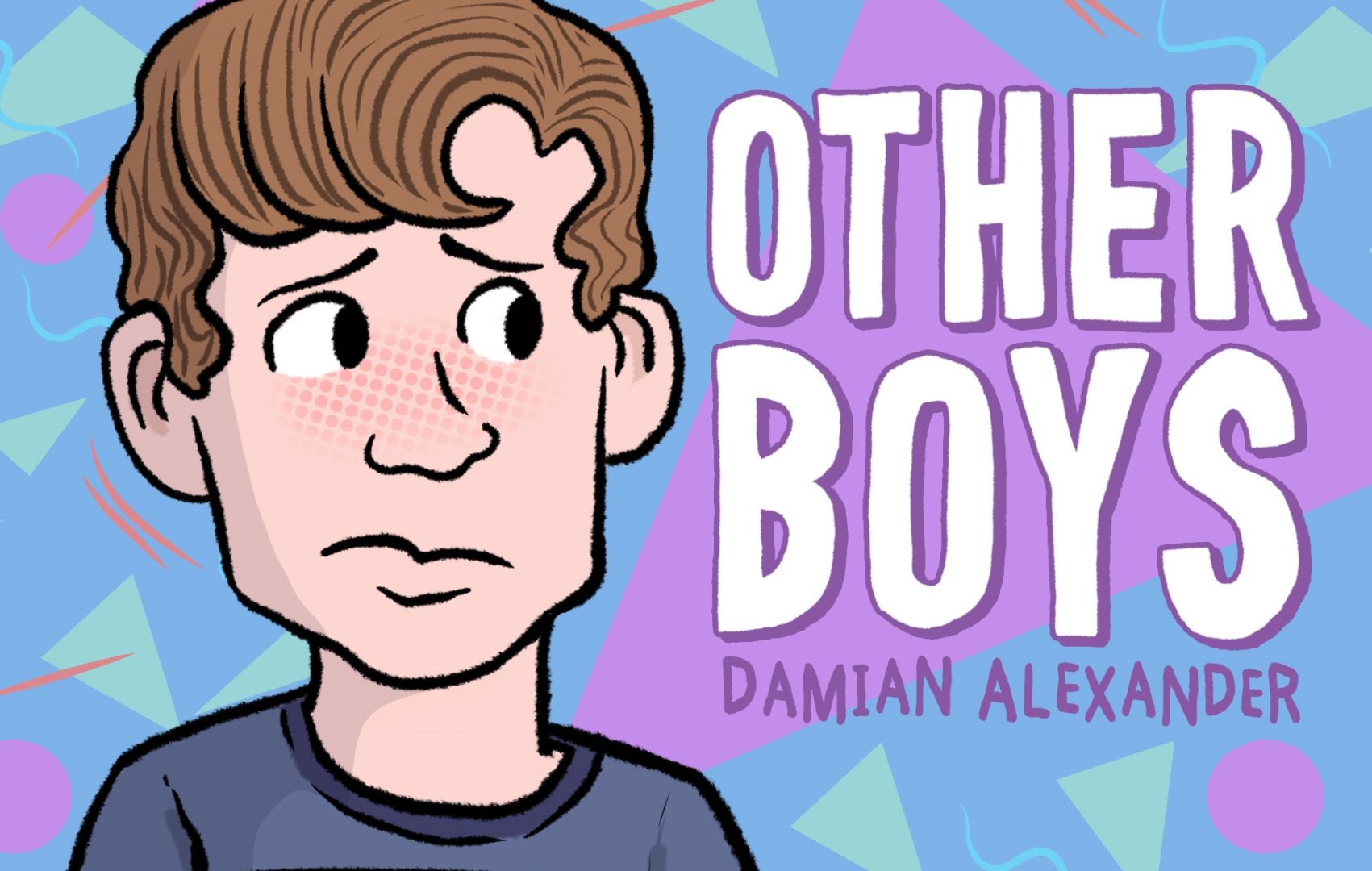 Read This! Excerpt of Other Boys — Damian Alexander’s Graphic Novel

Read This! Excerpt of Other Boys — Damian Alexander’s Graphic Novel 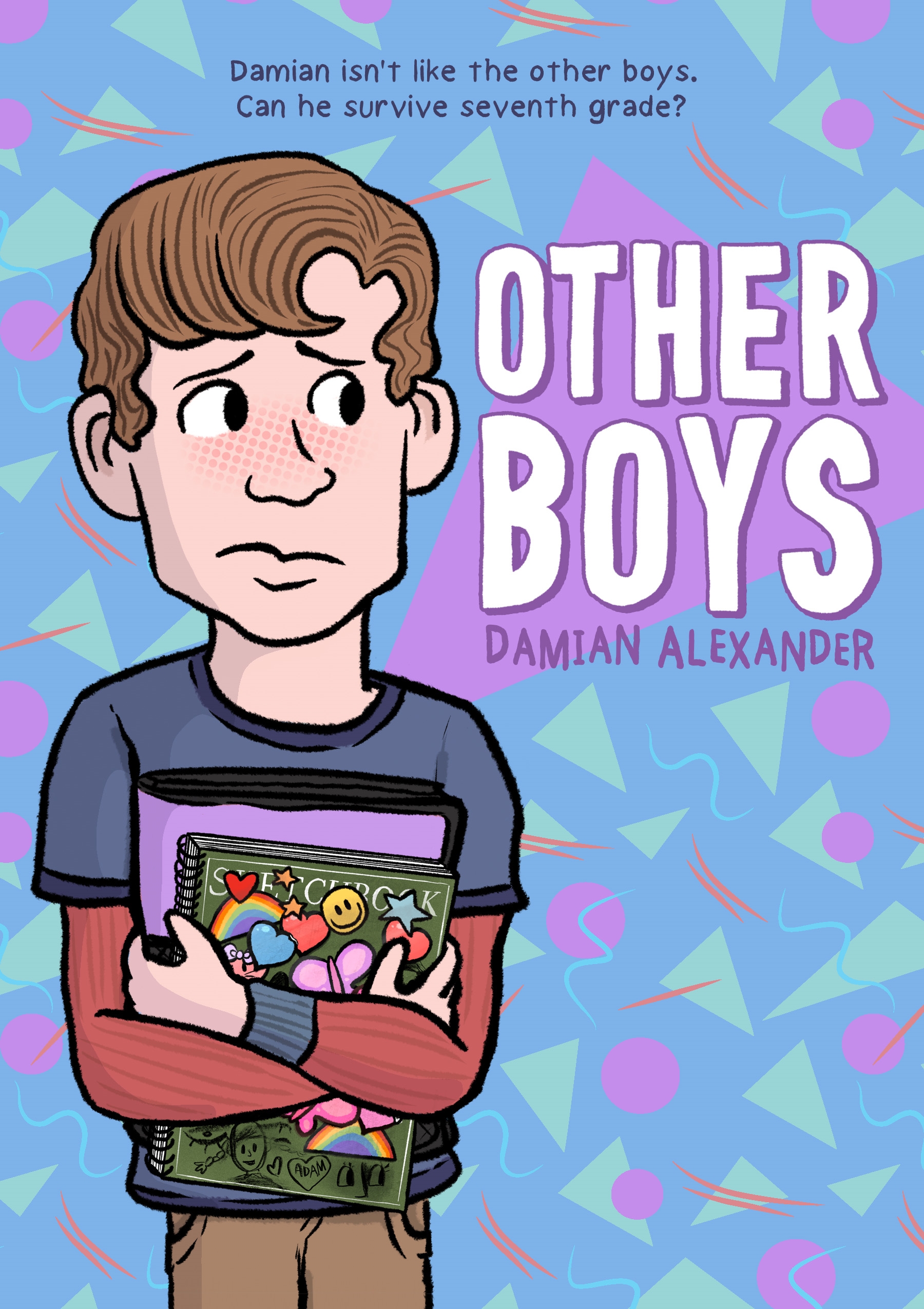 The following is an excerpt from debut author Damian Alexander’s graphic novel memoir, Other Boys, which was published on September 28th from First Second. Other Boys is an emotional debut that shares Damian’s powerful story of his struggles with bullying, the death of his mother, and coming out, and is based off of his viral and award-winning autobiographical webcomics.

It’s the first day of seventh grade, and Damian has decided to stop talking. If he doesn’t say anything, the bullies will have nothing to tease him about, right? Damian didn’t always feel this way, though. He remembers first grade, when school was a much happier place for him.