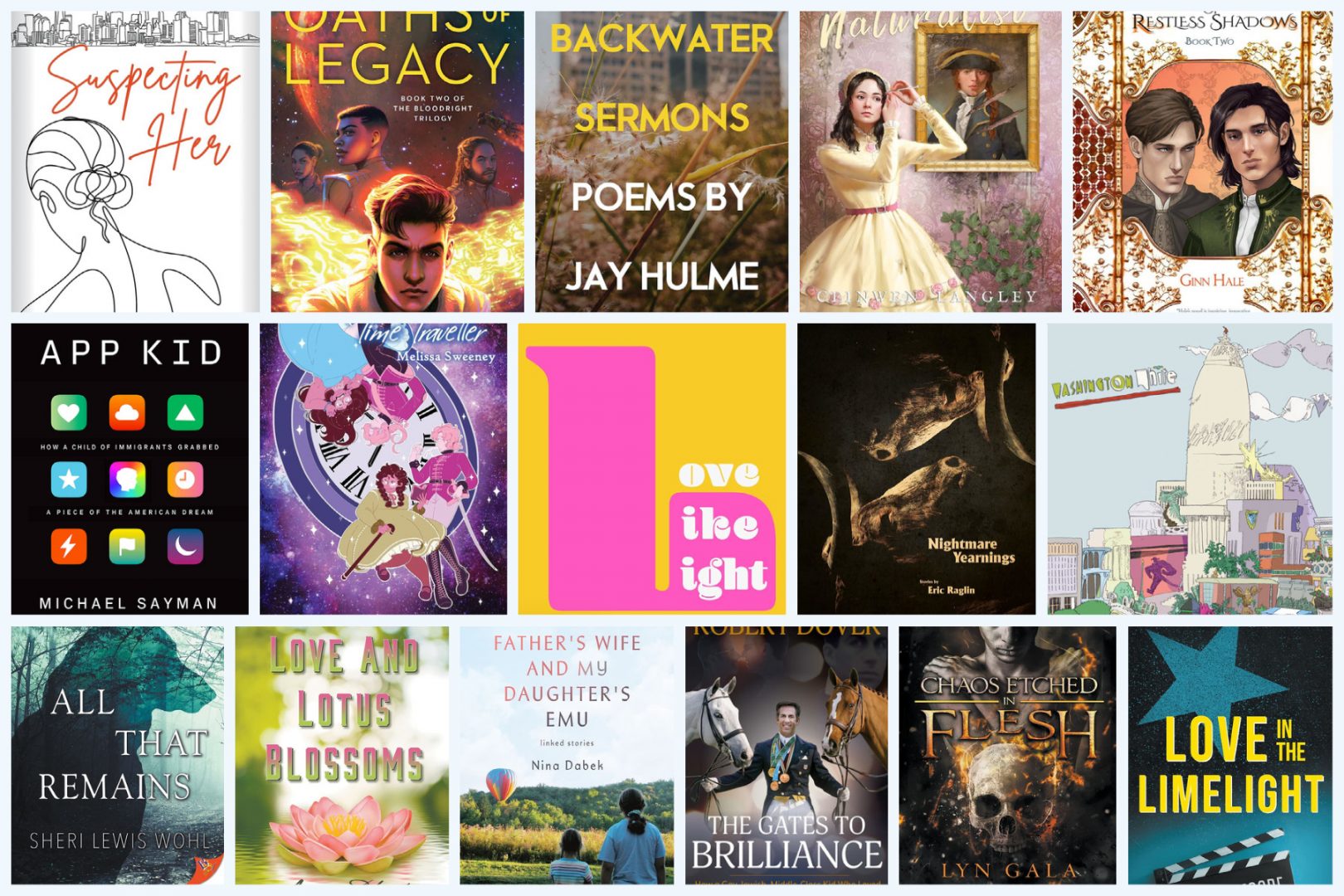 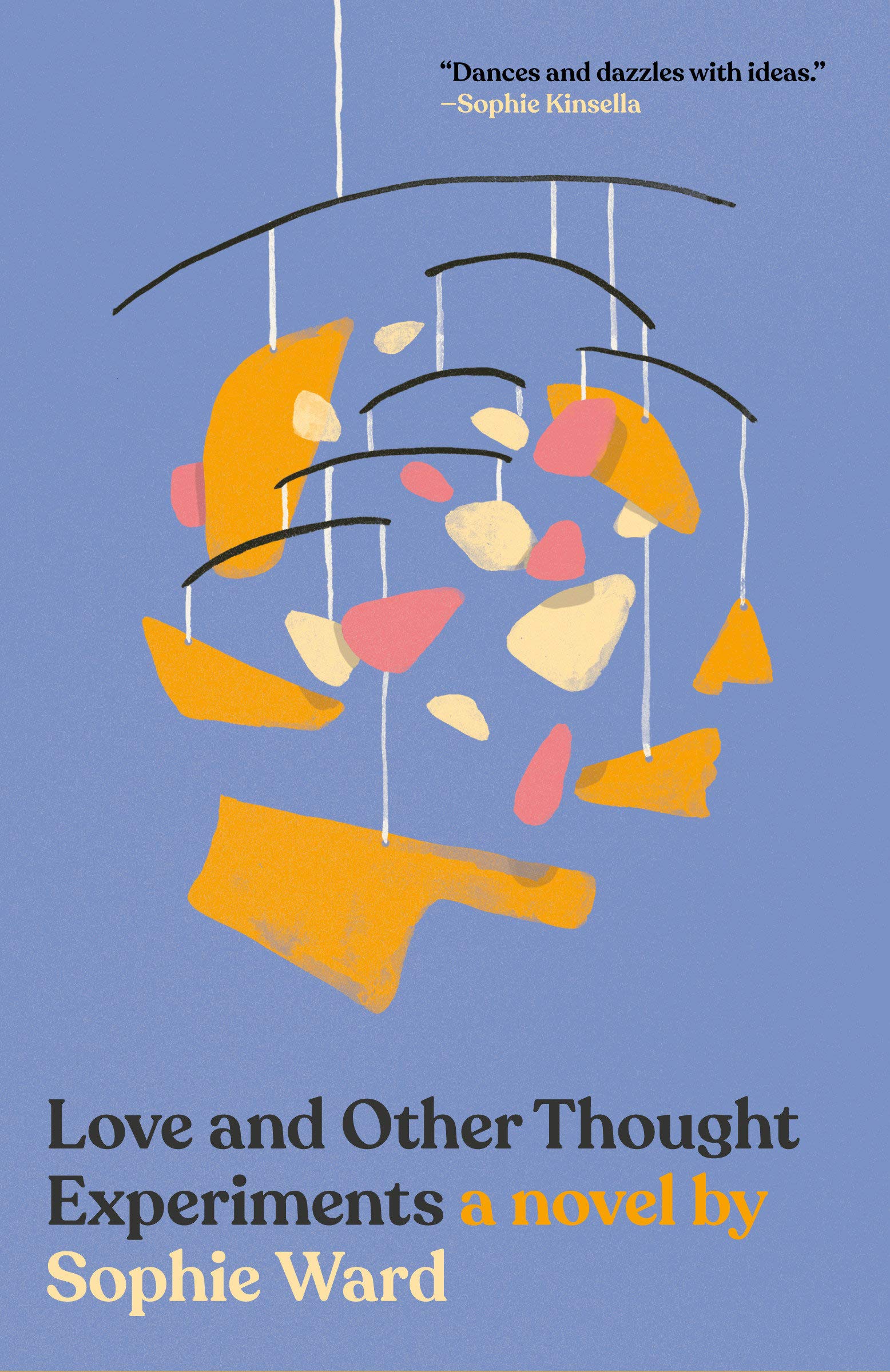 As the leaves begin to turn, the temperatures drop, and pumpkin-flavored goods return to our coffees and meals, we enter into a season of change. Autumn has much in store for us as we leave summer behind and enter this new cycle.

However, some things will always stay the same. As promised, here is September’s Most Anticipated LGBTQIA+ literature. Peruse our list, check out our featured books, and pick some new reading to help you settle in to all that this season brings.

From Lammy winner Casey Plett is her latest collection of short stories, A Dream of a Woman. Each story centers transgender women seeking stable, adult lives, following these characters as they attempt to find truths within partnership, sex, love, and addiction. Read of childhood friends reconnecting as adults after one has transitioned, a narrator who reflects on what could have been with another trans woman, and a woman grappling with undesirability as she navigates fetish play within these stories.

Return to the nineties in the queer and trans coming-of-age tale Margaret and the Mystery of the Missing Body by Megan Milks. Margaret doesn’t want to grow up, and she wishes her friends wouldn’t either. After they enter high school and disband their mystery club, Girls Can Solve Anything, Margaret’s life is taken over by a developing eating disorder. On her path to recovery, she pursues new mysteries involving a ghost, a hidden passage, disturbing desires, and faces her relationship with herself, bringing the questions of growing up to the forefront of the novel.

The sequel in the bestselling Scapegracers trilogy by Lambda fellow Hannah Abigail Clarke, The Scratch Daughters, has arrived. Sideways Pike, a formerly outcast, lesbian witch, struggles to keep her coven together while tracking down her evil ex and hexing dudebros. But, when her powers are taken from her by her crush, Madeline, Sideway’s mind becomes tangled with her new infatuation’s psyche, leading Sideways to a desperate and reckless plan to get her powers back.

George M. Johnson, a member of Lambda’s LGBTQ Writers In Schools, is releasing a memoir, We Are Not Broken. This story celebrates Black boyhood and brotherhood as it follows George, Garrett, Rall, and Rasul as they are raised by their Nanny. These boys hold one another close as they experience racism, love, loss, and memorable moments at the family barbershop, all with Nanny supporting them. These rich family stories capture the unique experience of growing up as a Black boy in America, exploring vulnerability, sacrifice, and culture as a heartwarming and heartbreaking account of emerging adulthood.

Lammy winner Ryka Aoki’s Light From Uncommon Stars defines what a soul is worth. Shizuka Satomi made a deal with the devil. In order to escape damnation, she must entice seven other violin prodigies to trade their souls for success, and she has so far delivered six. When Shizuka finds Katrina Nguyen, a talented, young transgender runaway, she thinks she’s found her final candidate. But when she meets Lan Tran, a retired starship captain and mother of four, Shizuka can’t help but go on coffee dates she does not have time for. By chance and fate, these three women’s lives become entangled in this magical story with a family worth crossing the universe for.

Follow Lammy winner Hasan Namir’s journey that he and his husband took to have a child in his latest collection of poetry, Umbilical Cord. Namir shares his and his husband’s love story, the complexities of the IVF surrogacy process, and their first year as a family. The free-verse poems are interspersed by love letters to their son, making this joyful book a universal message of hope for parents and would-be parents alike.

The Insiders by Mark Oshiro, a member of Lambda’s LGBTQ Writers in Schools, is a heartfelt coming-of-age story for anyone who has felt like they didn’t fit in. When Héctor Muñoz moves to Orangevale from San Francisco, he does not expect for life to change too drastically. Except, at home, being gay didn’t mean you were different. In Héctor’s new school, he has never felt more alone. Héctor just wishes he could disappear, and then he does, when the janitor’s closet door closes behind him. Discovering he’s found a room that shouldn’t be possible with two new friends from different corners of the country in it, Héctor has opened a door to a life-changing year of magic, friendship, and adventure.

Read AMANDA PARADISE: Resurrect Extinct Vibration by CAConrad, a Lammy winner. This collection has been inspired by a (Soma)tic poetry where CA flooded their body with the field recordings of recently extinct animals. With work founded on memories of loved ones who died of AIDS, reflections on the current pandemic, and the effort of falling in love with the world as it is, not as it was, these poems encourage its readers to become an active agent in the joint act of recovery.

From Lambda fellow Aurielle Marie is her debut Gumbo Ya Ya. Centered around the lives of Black gxrls in the contemporary South, these poems explore race, gender, desire, and violence. Unapologetically loud and risky, the collection opens with an indictment of injustice and continues to catalog the wide gamut of Black life at all its intersections. With a poetic voice that is simultaneously tender and sharp, the reader leaves this collection whole and thoroughly satisfied. Even in the face of change, Lambda will always have new, fantastic books for you to read. Settle into September with one of these great picks and check out the rest of our list below. As always, if our list is missing an author or a book, or if you have a book coming out next month, please email us with the word “October” in the subject line.