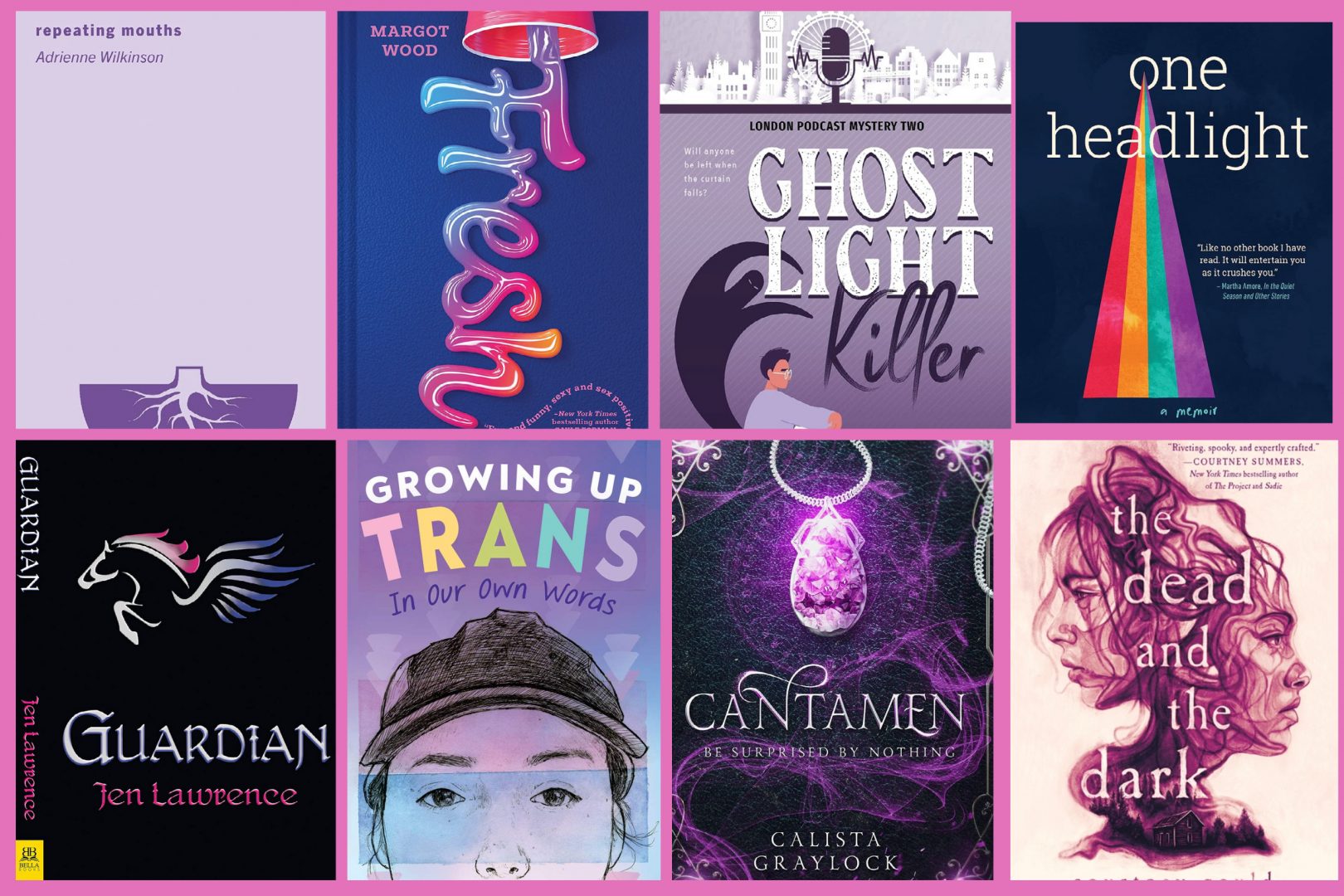 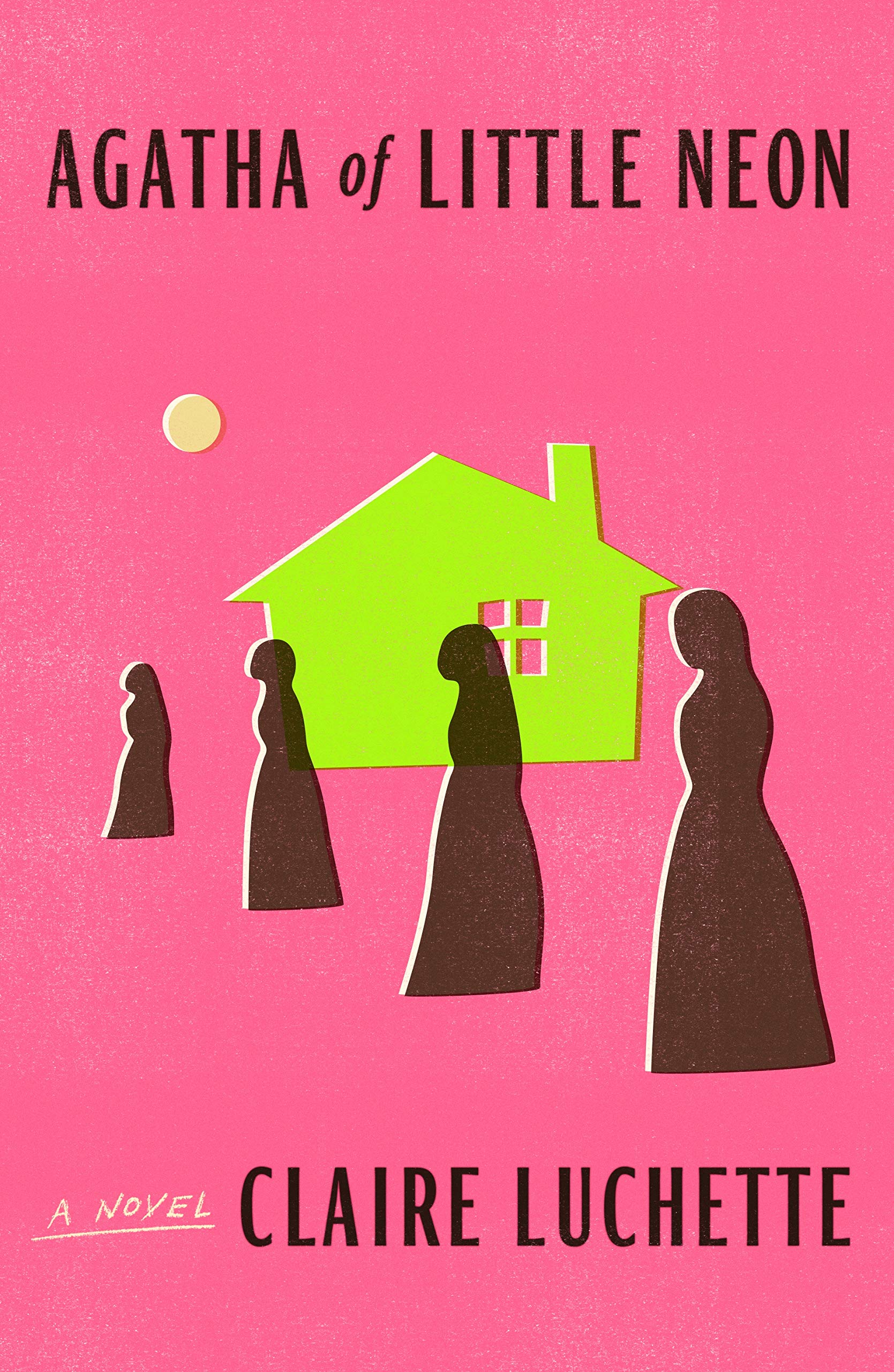 Hello readers, we have made it to the month of August.

As always, we have this month’s most anticipated list of LGBTQ literature for you. But wait! Before you dive right into your search for your next book, check out these exceptional picks.

Follow the life of cam girl Cassidy as she must leave her Southern California life behind to return to the small West Virginia town she had thought she left behind in On Home by Becca Spence Dobias. As Cassidy attempts to hold on to the life she built from herself while balancing her fractured family life, we are given a glimpse into the lives of her female ancestors. From an FBI agent during World War II to a Fulbright Scholar, these women all search for meaning in rural Appalachia, despite being generations apart.

Learn of the summer Arezu, an Iranian American teenager, goes to Spain to meet her estranged father. When her father never shows, Arezu learns she is instead there to take care of his step-nephew, Omar, a forty-year-old man, who she later begins an ultimately catastrophic affair with. In Savage Tongues by Azareen Van Der Vliet Oloomi, Arezu reflects on this time in her life, two decades later when she has inherited the apartment. Putting words to the trauma she has held in silence, Arezu questions agency, displacement, and sexuality to confront the intimacy of deep pain.

Joe Okonkwo’s Kiss the Scars on the Back of My Neck is a collection of stories showing how fully rounded human beings live complicated lives. Read of a middle-aged gay man whose loneliness is temporarily alleviated by a stray cat, an unhappily married woman that is facing her bisexual husband’s attempt to add a much younger man into their relationship, and two black men, with completely different backgrounds, drawn into an intense affair by their love of opera. With differing conflicts and characters, these stories are all ultimately connected by desire and the search to find a world where being Black and gay can thwart the struggle of longing fulfillment.

Meet Gerard of Calvin Kaulke’s Several People Are Typing, a mid-level employee of a New York-based public relations firm, whose consciousness has been uploaded into the company’s Slack channels. While his colleagues assume Gerard to pulling some elaborate scheme to exploit the work from home policy, but with his productivity reaching new levels, his bosses are willing to let him work from wherever he would like. The longer Gerard stays in the void, the more alluring this reality becomes as he creates a connection with AI and no longer has to deal with PR catastrophes of the real world. This satire of virtual office and contemporary life is a perfect antidote to our current way of living.

Hone your debate skills with trans high school senior Finch Kelly in Both Sides Now by Peyton Thomas. As the National Speech & Debate Tournament approaches, all Finch can think about is taking home the gold so he can end his high school career on a high not before heading to college in DC and eventually becoming the first trans congressman. It seems like nothing could possibly go wrong, except that he’s got a crush on his gay debate partner, hasn’t actually been accepted into any colleges yet, and the debate topic at Nationals is transgender rights. While some may say there are two sides to every argument, Finch is about to discover some things— who you are and who you love— are not up for debate.

Anthony Vesana So’s Afterparties: Stories is an immersive and comic collection about Cambodian-American life that gives insight into the intimacy of queer and immigrant communities. The stories cover the children of refugees that create radical new paths in California while they shoulder the inherited weight of the Khmer Rouge genocide and deal with the complexities of sexuality, friendship, race, and family. Read of a high school badminton coach attempting to relive his glory days by beating a rising star teenage player, the love affair between a young teacher obsessed with Moby Dick and an older tech entrepreneur, and a nine-year-old learning that his mother survived a racist school shooter. So balances humor with emotional depth as he transitions between the absurd and tenderhearted in these complicated stories.

Seema, a Muslim Indian lesbian, has constructed a successful life for herself in San Francisco in Radiant Fugitives by Nawaaz Ahmed. Working as a consultant for Kamala Harris’s attorney general campaign during the Obama-era, Seema is nine months pregnant and estranged from the Black father of her unborn son. After being exiled from her family after coming out, Seema seeks solace from those she thought lost to her: her mother and a devoutly religious sister. Told from the perspective of Seema’s child at the moment of his birth— infused with the poetry of Keats and Wordsworth as well as verses from the Quran— the story recounts the unearthing of years of betrayal and complicated love in this family’s reconciliation.

August already has so much in store for us. Please, peruse this list and find your next favorite book or author. Check out this year’s Writer’s Retreat Fellows as well as the Faculty & Guests for some more reading recommendations. As always, if you want to let us know about your forthcoming book, please email us.