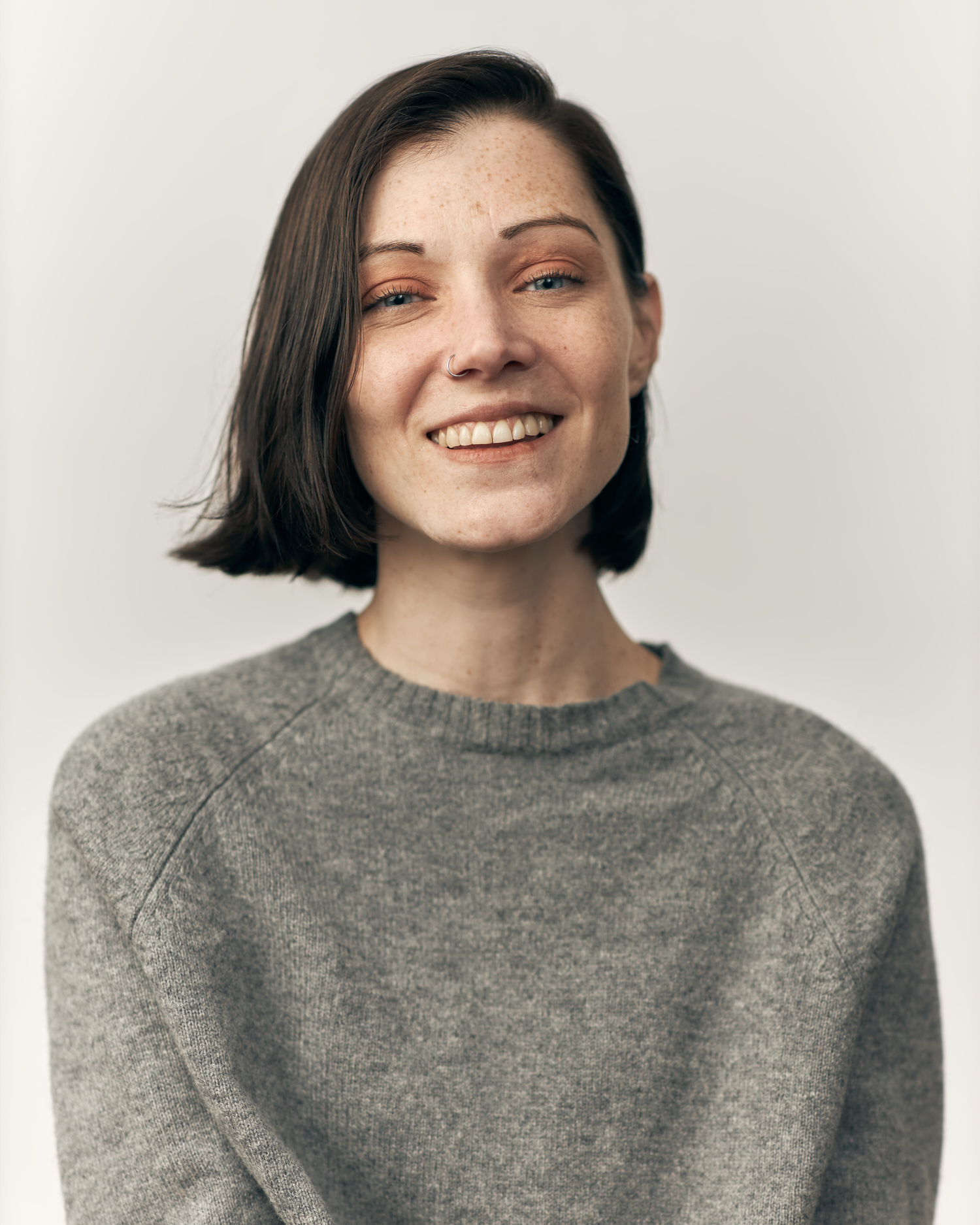 The Jim Duggins, PhD Outstanding Mid-Career Novelist Prize is dedicated to the memory of author and journalist Jim Duggins and honors LGBTQ-identified authors who have published multiple novels, built a strong reputation and following, and show promise to continue publishing high quality work for years to come. It is made possible by the James Duggins, PhD Fund for Outstanding Mid-Career LGBTQ Novelists, a fund of the Horizons Foundation.

2021 Duggins Prize Winner Sarah Gerard’s essay collection Sunshine State was a New York Times Editors’ Choice, a finalist for the Southern Book Prize, and was long-listed for the PEN award for the Art of the Essay. Her novel Binary Star was a finalist for the Los Angeles Times award for First Fiction, and was a best-book-of-the-year at NPR, Vanity Fair, and Buzzfeed. Her novel True Love was a Best Book of 2020 at Glamour and Bustle, and winner of an Audiofile Earphones Award. Shondaland called it, “appalling and hilarious… surprisingly poignant. It’s an extremely resonant social satire.”

Sarah’s short stories, essays, and interviews have appeared in The New York Times, T Magazine, Granta, Guernica, Electric Literature, The Baffler, The Believer, Vice, Electric Literature, and the anthologies We Can’t Help It If We’re From Florida, One Small Blow Against Encroaching Totalitarianism Vol. II, Erase the Patriarchy, and Tampa Bay Noir.

Her paper collages have appeared in Hazlitt, BOMB Magazine, The Creative Independent, Epiphany Magazine, and No Tokens Journal. Recycle, a co-authored book of collages and text, was published by Pacific in 2018.

She’s been supported by scholarships and fellowships from Yaddo, Tin House, PlatteForum, the Whiting Foundation, and Ucross. She was the 2018 – 2019 New College of Florida Writer-in-Residence. Find Sarah on Twitter @sarahnumber4 and Instagram @mothtomouth

1 – Are there any LGBTQ writers or books that you count as formative influences to you as a writer? How did you discover them?

I first read Jeanette Winterson, Patricia Highsmith, and Truman Capote in an undergraduate queer literature seminar. I took a women’s studies class around the same time and read Audre Lorde.  I still think of them as sparking a lot of my interests as a writer. I read Teresa Hak Kyung Cha and Roland Barthes in graduate school and my mind just unfolded. I’ve learned so much from James Baldwin, Virginia Woolf, Octavia Butler, and Susan Sontag.

Early in my career, I received support from Roxane Gay, which I haven’t forgotten. It felt extremely validating—and at a tender and critical time that otherwise would have felt frightening and lonely.

If I think all the way back, some of my first favorite books were Where the Wild Things Are, Miss Nelson is Missing, and The Sword in the Stone.

2- What does a writing day look like for you?

A lot of moving around and multitasking, which to an outsider might look like procrastinating. Reading, talking, thinking out loud, reorganizing, flipping through old notebooks, highlighting, pausing to do a chore, listening to an audiobook in the car, writing a letter of recommendation, pitching a story, digging through an old hard drive, editing an interview, searching a database. Somehow, whatever must get written does.

3- Are there other LGBTQ writers working today whose work you particularly admire?

It’s an enormous honor to be given this award alongside Brontez Purnell. It’s also a gift to share my life with my favorite writer, Patrick Cottrell.

Etel Adnan’s work reaches a very spiritual place for me. I always enjoy teaching it. I am really grateful for the bodies of work of Brian Blanchfield, Hilton Als, Alexander Chee, Lidia Yuknavitch, Renee Gladman, and Wayne Koestenbaum.

There are so many others who put out work every day that is absolutely vital, and inspires and teaches me. I won’t name them all here, but I hope they know who they are. Sometimes, when I’m not feeling too shy, I tell them.

4 – What are you reading now? Is there any book that you’ve found cathartic or instructive during the pandemic?

I’ve been enjoying Gail Scott’s work, how she deconstructs and decolonizes language, and narrative. I recently read her novel The Obituary. Her essay in Biting the Error is both cathartic and instructive.

I’m working on two books and some short stories, and essays. I’m thinking a lot about trains.

Click here for more information about the award and Jim Duggins, PhD.