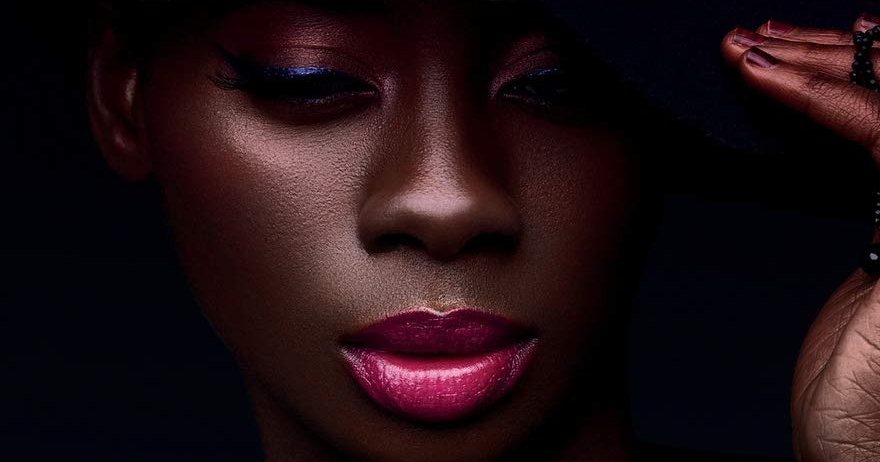 Femme Like Her: An Emotional Romance Between Two Black Femmes

Femme Like Her: An Emotional Romance Between Two Black Femmes 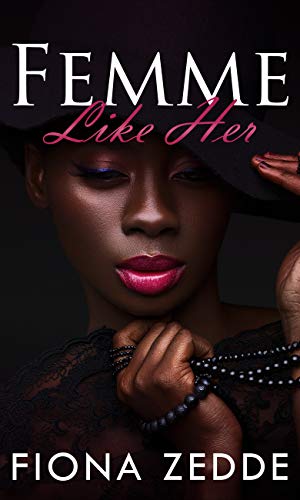 After getting her heart spectacularly broken by a femme, Nailah Grant has one rule when it comes to dating: only say yes to studs, never to other femmes. The prologue reinforces this rule for Nailah, when a bold femme named Scottie convinces her to go on a date only to ghost Nailah after the date is over.

A few months later, Nailah’s still stinging from how Scottie treated her. Luckily, she doesn’t have much time to think about it. The healthcare company Nailah works for has been acquired, so she’s waiting to learn her fate, and the rest of her spare time is spent worrying about her parents’ newly announced retirement plans.

As Nailah starts to bump into Scottie regularly across Atlanta, Scottie pushes Nailah to give her a second chance. Despite being understandably wary, Nailah agrees and they’re swept away by their swoon-worthy relationship—until Scottie’s past comes calling, forcing Nailah to confront even more of her preconceived notions about femmes being unworthy of her trust. Can Nailah set aside her pride long enough to reach for happiness with Scottie?

This roller coaster is enhanced by Nailah’s prejudices. We learn why she believes that femmes shouldn’t date other femmes and it’s hard not to empathize with her, even though she’s clearly wrong.

Femme Like Her is told entirely in the first person from Nailah’s perspective. In the prologue, we see Nailah’s thought processes as she resists Scottie for being another femme, only to then watch her quake with lust as Scottie brings Nailah (almost literally) to her knees. In the main story, Nailah’s anxiety and anger is palpable, whether it’s while she navigates pre-layoff life or as she deals with Scottie’s repeated requests for another chance. This deep perspective is especially effective when Scottie makes those overtures, because we not only get Nailah’s external reactions to them, but her internal reactions too.

The romance itself is turbulent, with the highest of highs and the lowest of lows. This roller coaster is enhanced by Nailah’s prejudices. We learn why she believes that femmes shouldn’t date other femmes and it’s hard not to empathize with her, even though she’s clearly wrong. The story interrogates this line of thinking (and the correlated idea that butches shouldn’t date other butches), showing how hard it can be to overturn poisonous thoughts and biases, even when you know they’re illogical.

Femme Like Her doesn’t shy away from difficult subject matter. For example, Nailah and Scottie talk openly about homophobia in Jamaica, flat out saying, “Jamaica isn’t exactly friendly to the gays.” Also, a character in the story talks about a previous sexual assault, when a partner didn’t tell her he took off a condom during sex. It even dives into the question of what does and does not count as secret-keeping and/or lying versus telling the truth. All of these aspects add nuance and texture to the relationship development, as well as to Nailah’s character arc.

'It Starts with Trouble: William Goyen and the Life of Writing' by Clark Davis
'Gentlemen’ s Disagreement: Alfred Kinsey, Lewis Terman, and the Sexual Politics of Smart Men' by Pe...
A Poem by C. Russell Price