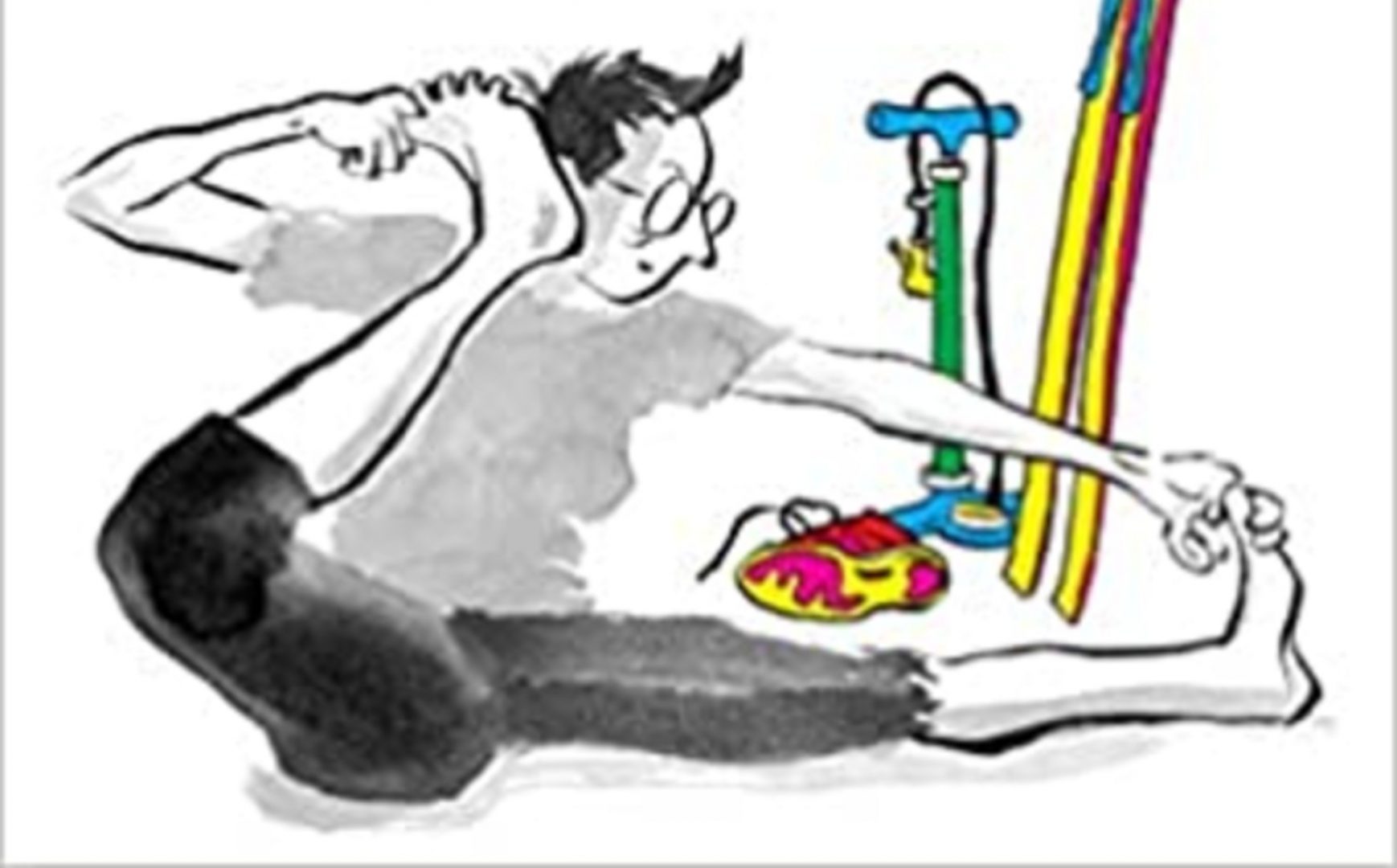 Excerpt of Alison Bechdel’s The Secret to Superhuman Strength

Excerpt of Alison Bechdel’s The Secret to Superhuman Strength 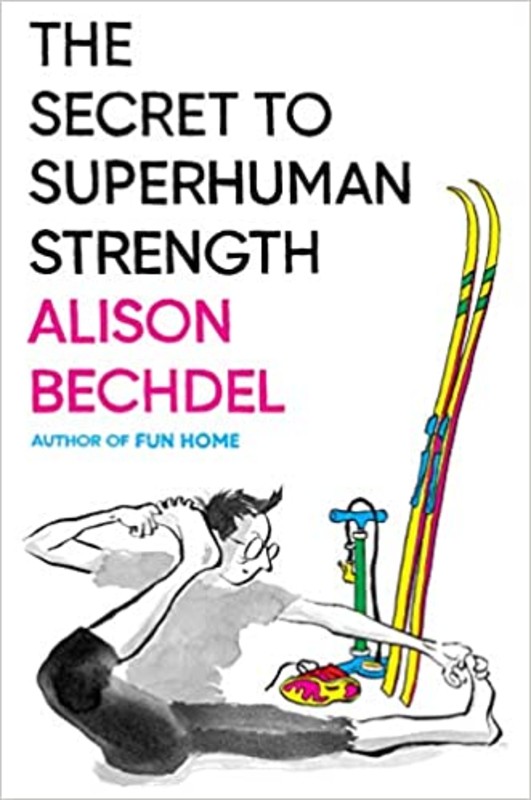 The following is an excerpt from The Secret to Superhuman Strength (Houghton Mifflin), a profoundly affecting graphic memoir of cartoonist Alison Bechdel’s lifelong love affair with exercise, set against a hilarious chronicle of fitness fads in our times.

“Comics and cultural superstar Alison Bechdel delivers a deeply layered story of her fascination, from childhood to adulthood, with every fitness craze to come down the pike: from Jack LaLanne in the 60s (“Outlandish jumpsuit! Cantaloupe-sized guns!”) to the existential oddness of present-day spin class. Readers will see their athletic or semi-active pasts flash before their eyes through an ever-evolving panoply of running shoes, bicycles, skis, and sundry other gear. But the more Bechdel tries to improve herself, the more her self appears to be the thing in her way. She turns for enlightenment to Eastern philosophers and literary figures, including Beat writer Jack Kerouac, whose search for self-transcendence in the great outdoors appears in moving conversation with the author’s own. This gifted artist and not-getting-any-younger exerciser comes to a soulful conclusion. The secret to superhuman strength lies not in six-pack abs, but in something much less clearly defined: facing her own non-transcendent but all-important interdependence with others.”

Buy The Secret to Superhuman Strength on Bookshop