Rising and Other Stories by Gale Massey: Exploring the Fickleness of Fate

Rising and Other Stories by Gale Massey: Exploring the Fickleness of Fate 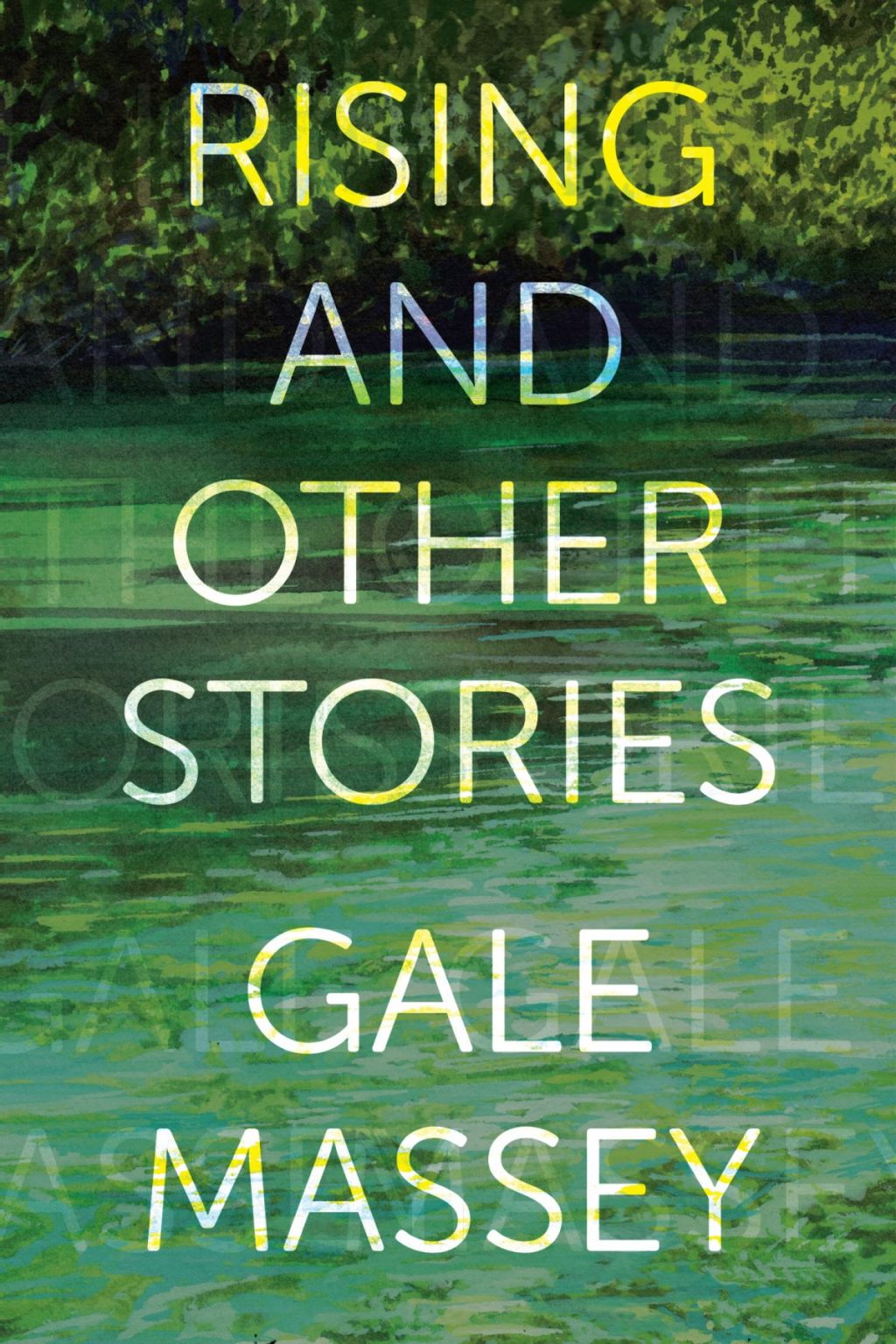 Gale Massey’s wonderful new collection Rising and Other Stories takes us into a world of small towns populated by people who are coping with life-altering—sometimes catastrophic—events. The pivot point for these characters can generally be traced to something that changes the status quo and forever alters their destinies.

It is clear after only a few stories into the collection that water is a recurring character. Whether it be a river that provides sustenance, as in Swimaway, or a shore magically filled with seahorses, as in Lucky Girl, most of the stories have some connection to a body of water, something immutable, powerful, and most of all, ever-changing. The least regal and the most menacing body of water is in Not So Fast, where a desperate teen dangles over an alligator-infested swimming pool as men root for her to jump in. Raised in a group home, she is fast approaching the time she’ll be kicked out, forcing her into a situation she doesn’t yet understand. She is procured for the men by a shadowy woman, a sort of Ghislaine Maxwell, who takes her out of one hopeless situation and places her into another.

Many stories deal with loss and longing, particularly among young people. This may take the form of the death of a parent, most often the father, such as in the stories Glass, Lucky Girl, and Marked. Or the absence takes the form of the father who has discovered he’s gay and leaves his wife and daughter in Long Time Coming. This is one of the longest stories in the book and one of the strongest. Young Dory joins the Army when she realizes she’s out of options at eighteen (much like the girl in Not Too Fast) and must do something to support herself. Support, whether emotional or financial, is not forthcoming from her mother and step-father, who care only for the aid check Dory receives every month. Her life is so without nourishment that when her mother hugs her as she leaves for the Army, Dory doesn’t know how to react, or even where to put her hands. The story ends on a hopeful note, which is certainly not the case with all of the stories contained within.

Massey also spends time on the theme of economic disparity and the way the lives of the poor are more difficult by a factor of ten. Racine is the story of a shell-shocked woman who works ten hours and commutes nearly three hours a day to support her child, who is often left alone. The collection also contains an excerpt from Massey’s debut thriller, The Girl From Blind River, which tells of Toby, whose mother is an ex-con and who, as a small child, sucked on wet toilet paper to stave off hunger. Racism is explored in the collection’s first story, Glass, where a girl tries to make sense of the extreme prejudice of her mother juxtaposed with her father’s friendship with African Americans. The fear the mother has of otherness is so distinct, it “smells metallic”.

Each story is bell-like in its crystal clearness. The last story in the book is Rising. A woman who is a wife and mother needs time away from her family and decides on a trip to Machu Picchu. She’d spent years caring for her mother-in-law and was left hollowed out, realizing her life had been spent in servitude. We see the marginalization of women throughout the book; often they are girls, left with little in the way of hope or purpose. Suicide shows up several times when hopelessness overwhelms the ability to keep going despite the odds. Is fate fickle? We’re left thinking so after we finish the last of these thoroughly engaging and diverse tales. At the end of Rising, our narrator finds some humility when she confronts nature, and from that humility finds a little peace of mind. “In that moment she saw herself to be a small thing—a constantly beating heart with endless and confused longing in a world spinning with black nights and perpetual sunrises(…) it was enough just to be alive in this world. It had always been enough.”