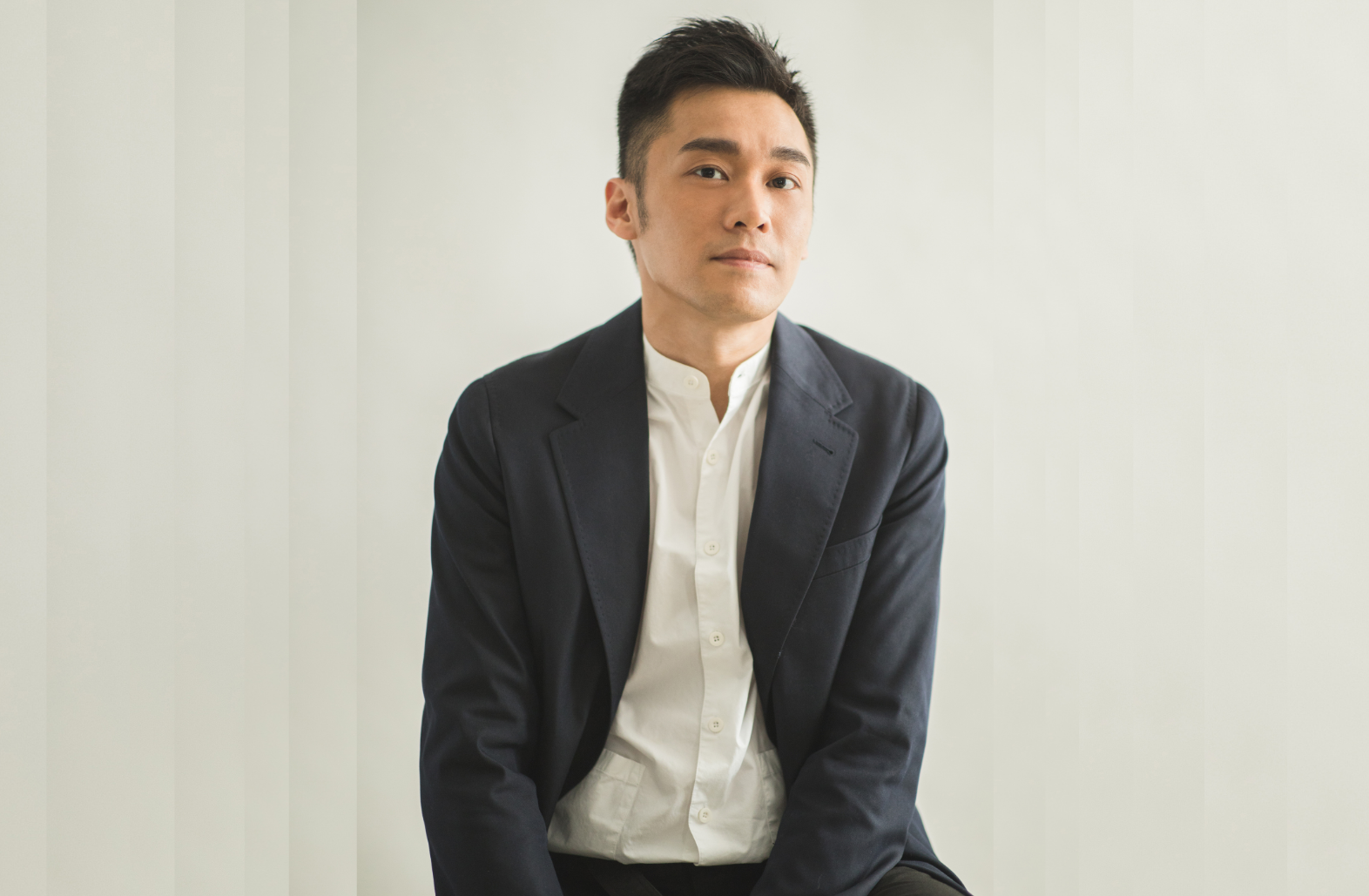 May We Present… Nicholas Wong’s Besiege Me

May We Present… Nicholas Wong’s Besiege Me 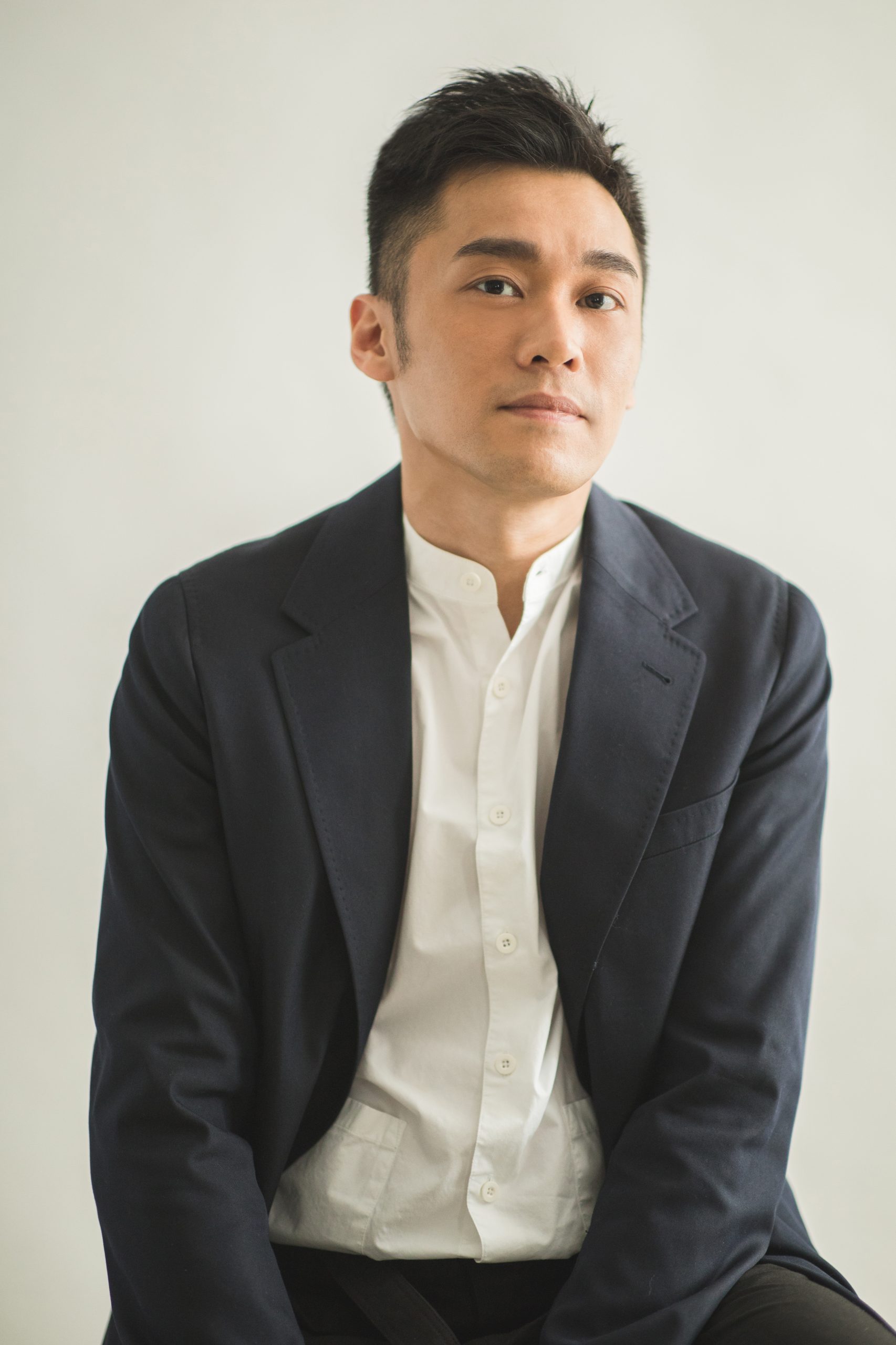 Welcome to May We Present…, a column from Lambda Literary that highlights authors with recent or forthcoming publications. This time, it’s all about Lammy Award winner Nicholas Wong and his anticipated collection, Besiege Me, set to release on March 15th from Noemi Press. “Speaking queerly of urban existences crushed by political and economic powers,” Besiege Me is a stirring collection of poems that touches on themes of identity, family, and belonging while addressing the political tension between China and Hong Kong.

Besiege Me is evidence of the capaciousness of poetry, of everything the genre has to offer; it is political and personal, visceral and delicate, revealing and intimate. These are poems you’ll return to again and again, each time wondering what took you so long to come back.

Below, Nicholas Wong explores the significance of blank space, shares his required reading, and explains what teaching poetry teaches him.

When did you realize you had to create Besiege Me?

First, I want to thank Lambda for this thoughtful and timely feature of Besiege Me. In fact, I didn’t start out to write Besiege Me. The poems from the book came together–well, to a certain extent–over the five or six years after Crevasse was published. Since then, a lot has happened in Hong Kong (Umbrella Movement, implementation of the National Security Law, etc.) and in Taiwan (legalization of same-sex marriage in 2019). On a personal level, my parents and Bradley (my son-like corgi, who passed around the same time last year) have been showing obvious signs of aging. Besiege Me was born out of all these, a form of sadistic gagging.

Some of the poems found in Besiege Me have previously been published individually. What did you discover in bringing these poems together?

Sickness and deterioration of physical and mental health, as well as witnessing Hong Kong, my city, drift further and further away from how I have imagined it to be. That’s why I was excited when I found an excellent line from John Yau’s Bijoux in the Dark (which I think is underrated and deserves more discussion): “the city is a failed immune system.” I couldn’t resist using it as an opening quote for Besiege Me. It’s the attempt at fighting back in the metaphor, rather than the metaphor itself, that spoke to me.

What is the significance of the spaces and blanks that appear throughout the collection, both in the form and content of the poems?

Some poems from the book are written in sections. “Vacuum” (about Southeast Asian migrant domestic workers in Hong Kong) felt like it should flow continuously without many intentional white spaces as section breaks, though the language in particular sections was indented to either suggest a shift in narrative voice or a change in the texture of the lines. On the contrary, spaces and blanks in other poems, such as “City Mess, Mother Mess, Fluids Mess,” function as breathing space both for me and perhaps also for readers who are not necessarily aware of the recent socio-political development in Hong Kong. This said, think of the absence as negative space, the inevitable presence of silence because of censorship, the dominance of silencing over what’s already difficult to articulate.

Besiege Me is as political as it is personal. What do you think makes poetry such a powerful medium through which to address the political?

In my poetry class, I like to discuss “I woke up” by Jameson Fitzpatrick with my students. The poem is an excellent example of the fact that there’s simply no boundary between the personal and the political. It moves back and forth between the personal mundane to the extent that its readers do not really bother distinguishing the two anymore. Poetry allows such leaps to happen unapologetically. It allows white space to add meaning to the work. It can be written in sections, as collage, in fragments, or complicated/ broken syntax. It permits images to just sit side by side without the poet connecting the dots. It requires its readers to actively think.

In addition to being a poet, you’re a University lecturer. What is something that teaching has taught you?

When I think I no longer need poetry, teaching reminds me that I actually still like talking about it. I like sharing powerful poems with students to let them know that there are many poets out there, who write about what they care for with admirable craft.

What is the last poem you’ve read?

I was recently so blown away by Giacomo Sartori’s “If I die first.” It’s so painful but beautiful.

What’s your favorite time of day to write?

I used to write after midnight when I was in my 30s, but I simply can’t do it anymore. I’ve taken a break from writing poetry; instead, I translate a lot—both translating poems by a gay Taiwanese poet named Sun Tzu-ping into English, and “translating” my own poetry into visual arts.

Queer poetry has a rich history. Which LGBTQ+ poets do you consider to be required reading?

Lastly, what’s the one line from Besiege Me that you just can’t get out of your head?

“This world, always slow in its giving.”