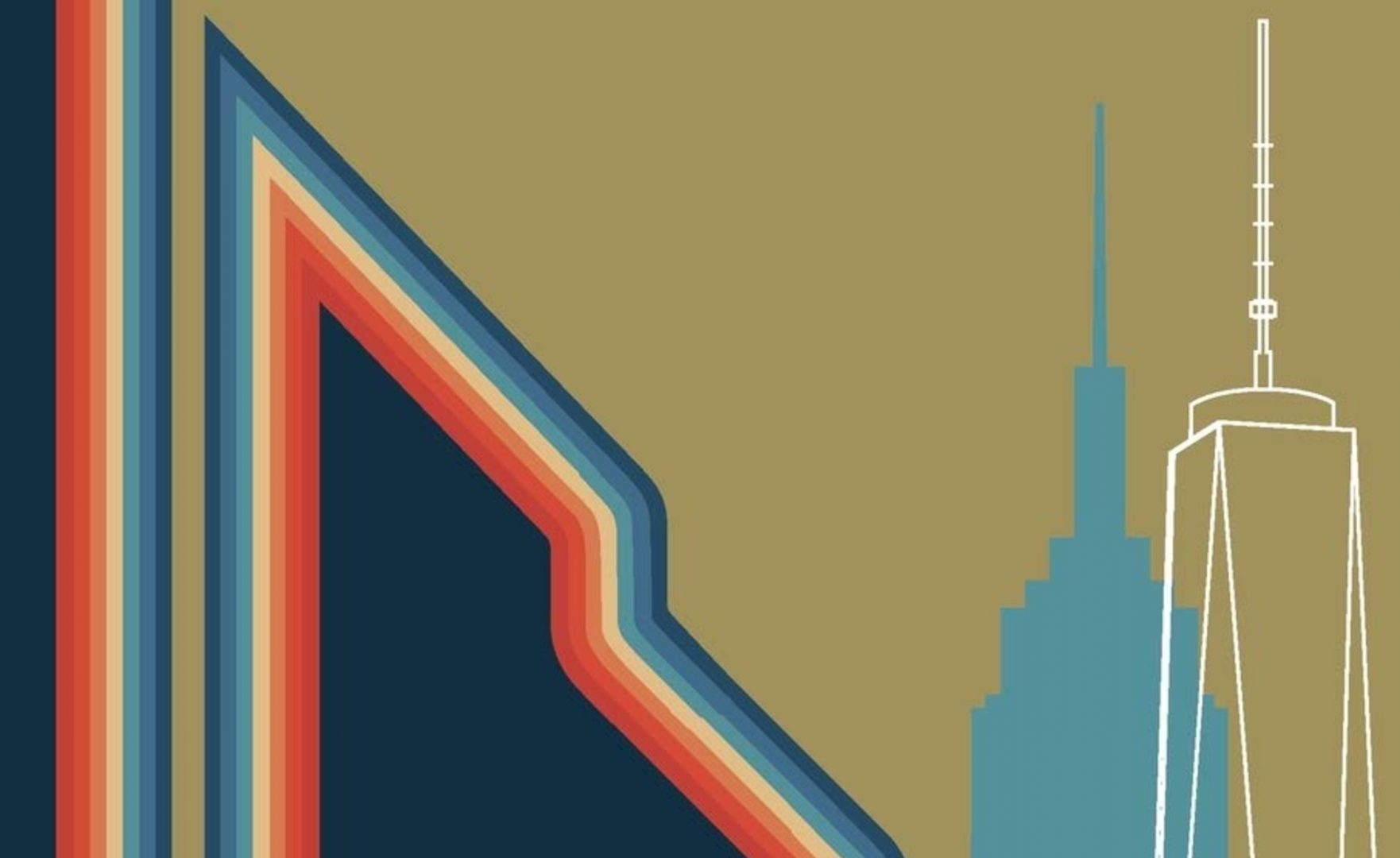 Blackout is a Loving Homage to American Crime Dramas

Blackout is a Loving Homage to American Crime Dramas 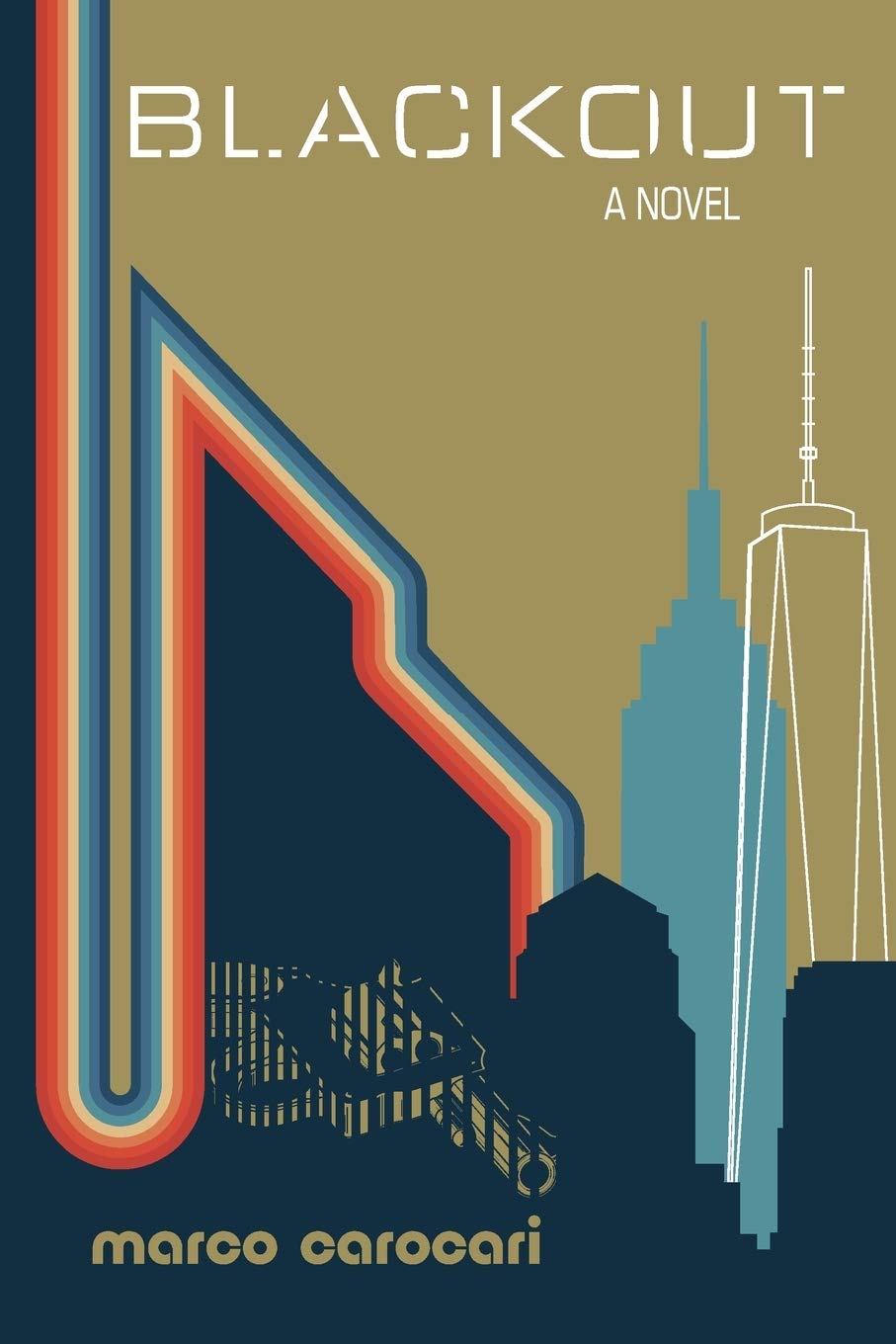 Tried and true crime narratives sing when offered to the reader from the perspectives of traditionally underrepresented characters. Blackout, Marco Carocari’s debut, serves as further proof of this thesis. A loving homage to American crime dramas, Carocari refreshes well-worn tropes by placing a resourceful and empathetic gay character at the center of a gripping story.

From the opening pages, we know the past will impinge on the present of the story. As a child, our main character, Franco DiMaso, witnesses the murder of his father moments before the famous New York City blackout of ’77. In 2016, Franco, now in his mid-forties and unlucky in love, steps out of his comfort zone and decides to hook-up on his Manhattan rooftop with a guy he met through a dating app. After taking a hit from his date’s laced joint, he witnesses a murder in the building across from him, à la Rear Window, and then promptly blacks out. So, we begin the novel with paired blackouts: the power outage and then Franco’s drug-induced partial amnesia. As Franco starts to piece together what he witnessed during his failed frolic, the crime that has haunted him as a child comes to the forefront—what does one blackout have to do with another?

The act of witnessing a crime and being unable to fully understand or validate what you saw is an ongoing concern of the novel. A professional photographer by trade, Carocari explores the idea of how visual information—whether deep in memory as a child or under the influence of a drug—can be fragmented. There are clues, but what do they add up to? What we witness only tells part of the story. The rest must be uncovered—sought after. From the first pages, Franco takes action, wanting to understand what he saw. His desire to uncover this mystery is connected to his ongoing grappling with the crime he witnessed as a child. He’s searching for himself as much as the present-day perp.

As we follow Franco, we encounter three major groups of people. Cops (his father was a cop), his family, and his chosen family—his gay and lesbian friends, co-workers, and sexual partners. While some of the surly and unsavory cops are standard fare here, his family and chosen family pop vibrantly and complete the portrait of this rich character, who despite his trials and tribulations, sparkles with a good sense of humor, true affection for others, and a love for music—he’s always putting in his earbuds! Carocari has even given us a playlist after the acknowledgments, which is really fun. So, by the end of the book, although we’ve experienced a fairly violent story with some dark twists and turns, the reader is left with Franco’s energetic buoyancy. Believe me, I like a grim ending—bleak is fine by me—but I appreciated Franco’s resilience; it’s the sort of thing, it seems to me, that can be achieved by centering a gay character in a traditionally gritty American crime story. It’s certainly refreshing to read.