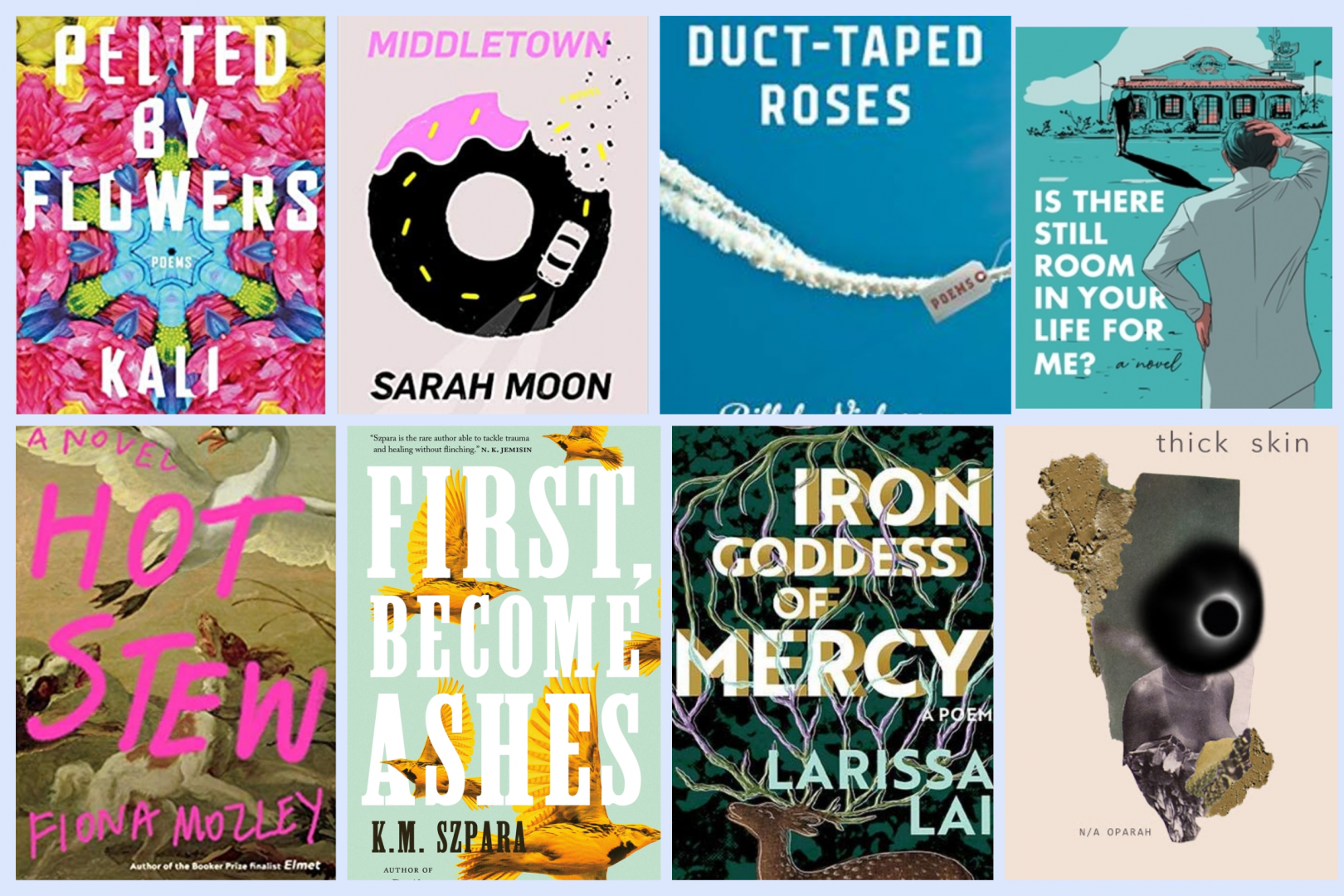 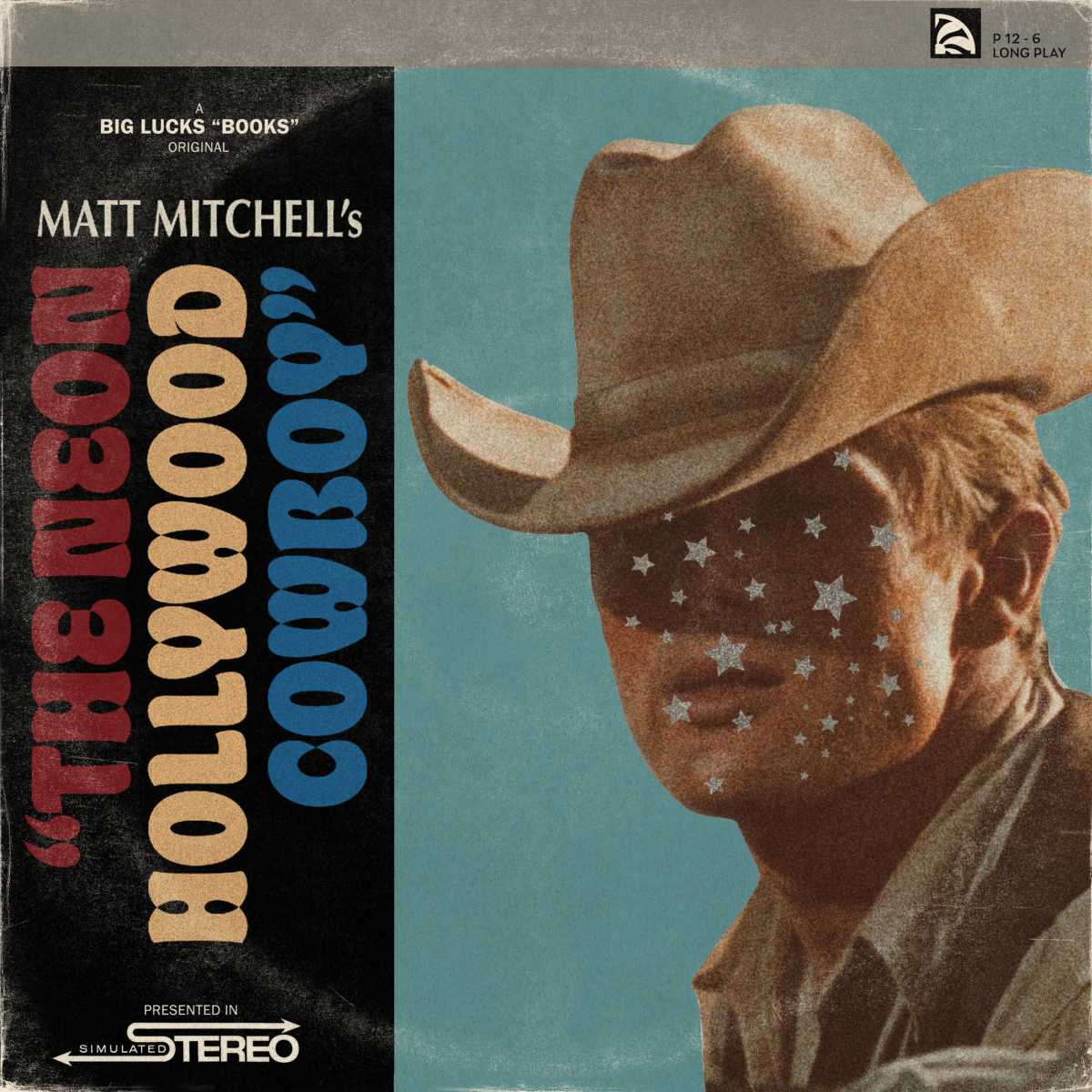 And with that, March has come and gone.

Here we are in April. The sun shines longer, the weather is getting warmer, and there is a bountiful list of new LGBTQ literature waiting to be read.

Take a moment to appreciate poetry this April with National Poetry Month. There are a great number of collections being released, like Gabby Loomis-Amrhein’s debut evening primroses. Loomis-Amhrein addresses trans struggle and liberation in the context of rural living to create a guide for growth and change within that space.

Kayleb Rae Candrilli’s Water I Won’t Touch was written while healing from a double mastectomy and is delicate while desperate for change. Their poetry is concerned with the vitality of trans people living in dangerous situations. By focusing on what has been lost and gained, Candrilli imagines a happier, queer future that will only continue to grow.

Meld the profane with the sacred in Lambda fellow JD Scott’s debut Mask for Mask. An act of queer myth-making in poetry, Scott’s personae are motivated by lust and longing on fantastical quests that tackles wounds unable to be healed.

Enter the world of Dean Foster in Between Perfect and Real. He knows he’s a trans guy, but his entire high school thinks he’s a lesbian. After being cast as a “nontraditional” Romeo in his school’s play, Dean realizes he can’t wait to come out, he wants everyone to truly see him for who he is.

Read Boy-Wives and Female Husbands: Studies in African Homosexualities by Stephen O. Murray and Will Roscoe to fight the myth that homosexuality and gender diversity are absent in Africa. This piece of LGBTQ Studies documents relationships and diversity in around fifty societies in every region of the continent south of the Sahara and is aided by oral histories and folklore to demystify African relations.

Learn about the infamous cult The Children of God from ex-member Lauren Hough. Her personal essays have been collected into Leaving Isn’t the Hardest Thing, sharing her many identities as an adult, something she never experienced as a child in the cult. Hough’s essays are brave, funny, queer, personal, and stories of survival.

Witness the horrible breakup of Catrin and her holographic wife of ten years in Lonely Receiver by Zac Thompson. Without warning, Catrin’s wife disconnects a bond that was meant to last for life. Alone for the first time in years, she is driven to near insanity struggling to cope with her loss.

Read the letters of a great twentieth-century poet in A Whole World: Letters from James Merrill. He shares stories of his curiosity, lovers, the spirit world and Ouija boards, and even moral dilemmas to his friends and family. Merrill is self-critical, gossipy, and poignant, giving readers a chance to be closer to a celebrated poet.

There are so many exceptional books to chose from this month. Relish in April’s most anticipated books, and, as always,  if our list is missing an author or a book, or if you have a book coming out next month, please email us.