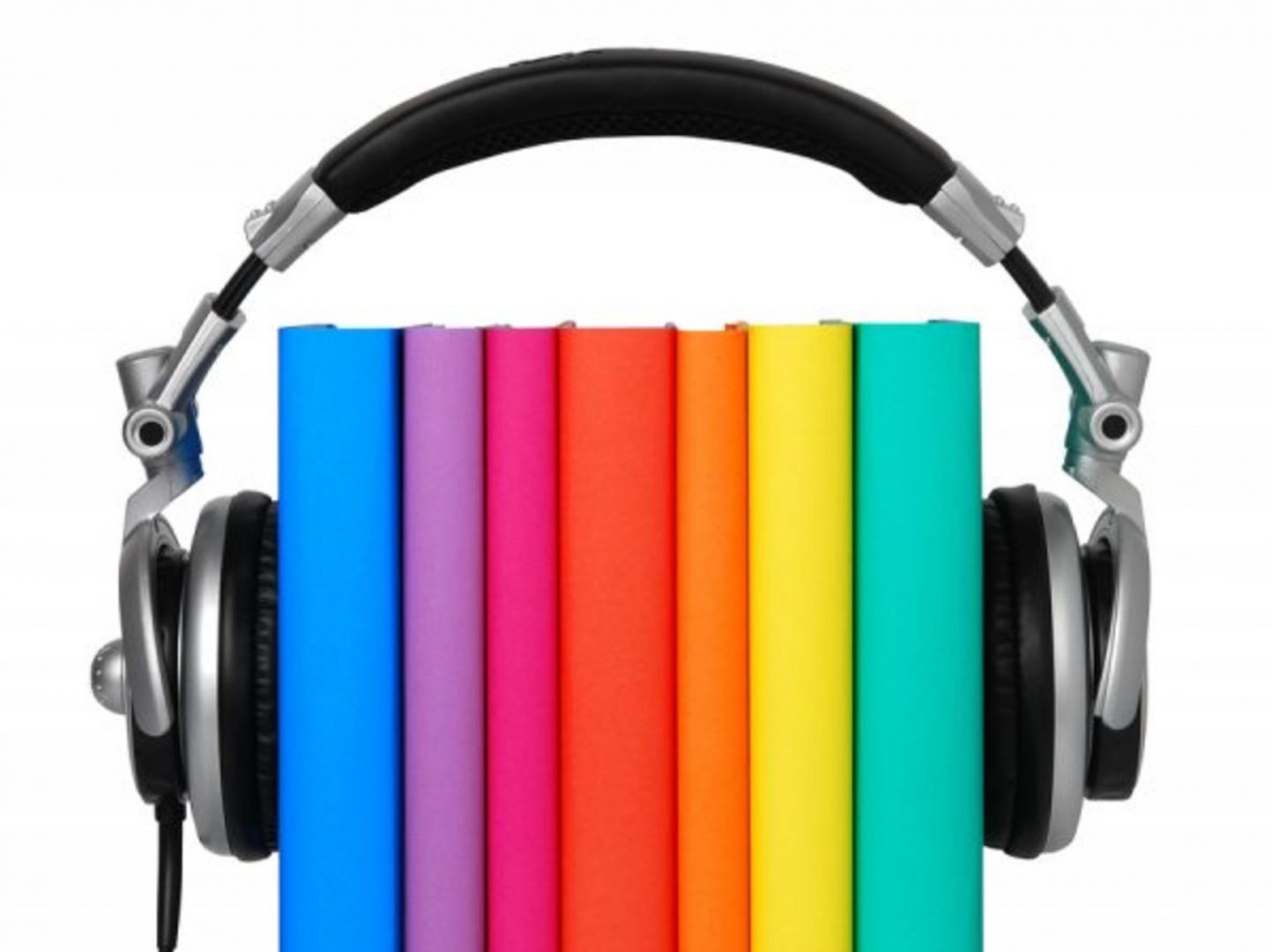 The In and Outs of Narrating a Gay Romance Audiobook

The In and Outs of Narrating a Gay Romance Audiobook 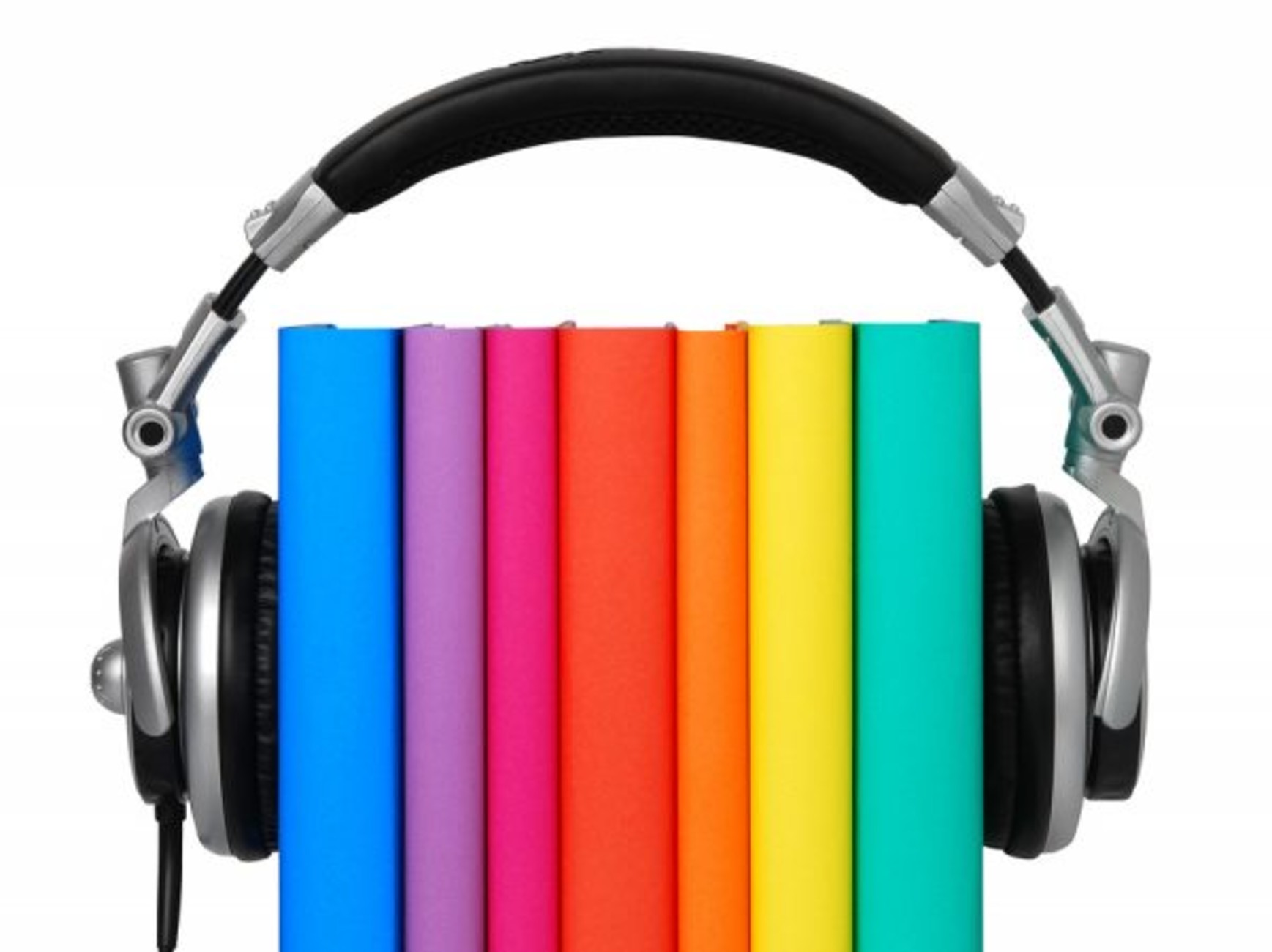 In 2019, audiobook sales grew larger than e-book sales for the first time—generating over $1.2 billion in revenue for publishers, authors, and narrators (according to the Audio Publishers Association).

As a writer of gay mystery and gay romance, I’ve been a part of this rise, and today I’m interviewing three narrators of gay fiction about their experience in this segment. My guests are multi-award winners Joel Leslie and Greg Tremblay, both winners of the Goodreads Reader’s Choice award for Best Narrator in M/M Romance, and the narrator of my Have Body, Will Guard gay adventure-romance series, Stan Jenson, a lifelong professional actor.

Both Greg and Joel recently hit the milestone of 300 audiobooks complete. For Greg, about 40-50% of those books are gay, while for Joel about two-thirds of those books feature gay protagonists. For both of them, they split their LGBT work and their mainstream work between two pseudonyms, to make it easier for readers who love their work within a particular genre to find more to listen to.

Greg says, “For me, the branding line split of [Greg] Boudreaux and Tremblay did two things— first it gave readers/listeners a search marker for “ok, I want a story with good characters, but I also want one that’s plenty spicy”… so that’s where Boudreaux lands. It’s a bit like authors who write mysteries under one name and romances under another…it sorts things more than anything else. I like to show that I am well rounded and broadly capable. I adore romance, and sci-fi, but also like keeping some variety in the mix.”

Joel uses Joel Leslie for his LGBTQ work (his first and middle names), while using his birth name of Joel Froomkin for non-fiction and YA books.

Joel grew up in Bermuda with American parents, and early became attuned to different accents, which has become a specialty of his. Need a voice that sounds British, German, South American? Joel’s your man. He was my first choice to narrate Mahu, the first of my gay mystery series, because of the multitude of island voices.

The unique challenge for narrators in gay fiction is that there are often two male protagonists who need distinct voices. “It’s actually, in my mind, more complex and challenging than doing m/f romance,” Joel says, “with m/m narration, you’re often dealing with two very masculine alpha-male characters, with no discernible accent.”

Greg takes a different approach, “I think sometimes voicing a larger portion of male characters is an advantage for a male narrator as [it] often gives me a greater range of vocal aspects to choose from to suit the character as I learn of him through my reading.”

Stan takes his cues from the author, “It is the character’s intention that drives their voice.  The author gives you plenty of clues through the characters’ conversations, clothing choices, education, experience, etc. Most couples have one partner who is a little more studly, so he gets the deeper voice.  Having two voices in conversation is fun— especially when they are in a rapid-fire argument.”

All three narrators agree on the importance of voicing LGBTQ characters in audio. Joel says, “It means a lot to me to get to narrate these stories, and I’ve built my career on them. Almost all of my big breaks from publishers have come first in the form of something with gay content.”

Greg says, “You constantly educate and inform people about the books in daily life. I’ve become adept at discussing the concepts, social impact, authorship and readership, and themes of my work with people who, often, classified them in their minds as essentially a niche market for ‘others.’”

Greg began doing audiobook work in late 2013, and one of his earliest books was Dirty Kiss by Rhys Ford. “It was, frankly, the perfect combination of text, timing, and temperament for the launching of my audiobook career,” Greg says. “It was sarcastic, action-filled, steamy, and sweet…and it allowed me to show immediately that I wasn’t going to be locked into a single idea of what the “GAY CHARACTER” sounds like.

Stan agrees, “When I began, I mostly went for history or educational books because I have an announcer’s voice, but eventually it dawned on me that I would have an edge performing gay fiction. Plenty of actors in all fields successfully play gay characters, but much as our gaydar can seek out kindred souls on the street, I think the gay ear can hear a gay voice.”

Each has advice for someone looking to start out in narration. “Well, you definitely have to read the book first,” Joel says. “As one of the great audiobook coaches says, ‘you can’t tell a joke without knowing the punchline.’ Whenever I have direct access to the author (sometimes with a publisher, this isn’t possible), I send them a set of questions about each character that appears in the book.”

When Joel prepared to narrate Mahu, I filled out an extensive questionnaire about each character who had dialogue in the book— a staggering project that took me a couple of days. I had to think about things I’d never considered— does a minor character speak with an accent? Why or why not? The hardest part was figuring out the “patronus,” or spirit animal, of each of the main characters.

“If the author thinks the character would be a bull elephant vs a squirrel or a cobra, that tells me a lot about their energy and vocal quality,” Joel says.

Fortunately for me, there’s a similar concept in Hawaiian culture— the ‘aumakua’. I already knew that the spirit animal for my surfer hero was a dolphin (unconditional love) and that his father’s was a pig (stubbornness). I’m sure that these characteristics helped Joel in developing the voices for my characters.

Stan takes the opposite approach, sometimes with tough results. “I rarely calculate what a character is going to sound like; a character enters a scene, starts talking, and most of the time I stick with whatever they sound like. However, I frequently get myself in trouble by not reading the entire book before I start recording it. Sometimes it seems that a character is just there for one page as a store clerk, taxi driver, whatever, so I give them a silly voice so they sound different than the principals. Then, it turns out they are on every page for the remainder of the book, and I’m stuck with the silly voice.”

Greg is in the middle, “I blend pre-recording research and some ‘on the fly’ while I’m in the booth. If it’s an occasional word, I may have made a note of it while prep-reading, but will sometimes just leave it until I get there the first time, then pull the audio reference from something like [online pronunciation guide] Forvo or Youglish [which lets listeners find spoken words in YouTube videos] and put it in my spreadsheet.”

Joel uses similar resources, “If a dialect that I’m not familiar with is needed, I have to research that (using YouTube and other sources).”

The narrators and I agree that the increase in audiobooks is terrific not just for the general reader, but for the next generation of LGBTQ people.

“When I’m narrating YA or certain LGBTQ stories,” Joel says, “I’m always thinking of that person who is still struggling with coming out, or afraid of their feelings, and these stories might find their way to them and I’m in their ears, in a way, giving them hope or affirming that they aren’t alone.”

‘Irrepressible: The Jazz Age Life of Henrietta Bingham’ by Emily Bingham
A Window into Gay Marriage, Through Books and an L.A. Archive
T Cooper: Adventures in Manhood

Neil S. Plakcy is a America writer and professor whose works range from mystery to romance to anthologies and collections of gay erotica. Plakcy is a Professor of English at Broward College.