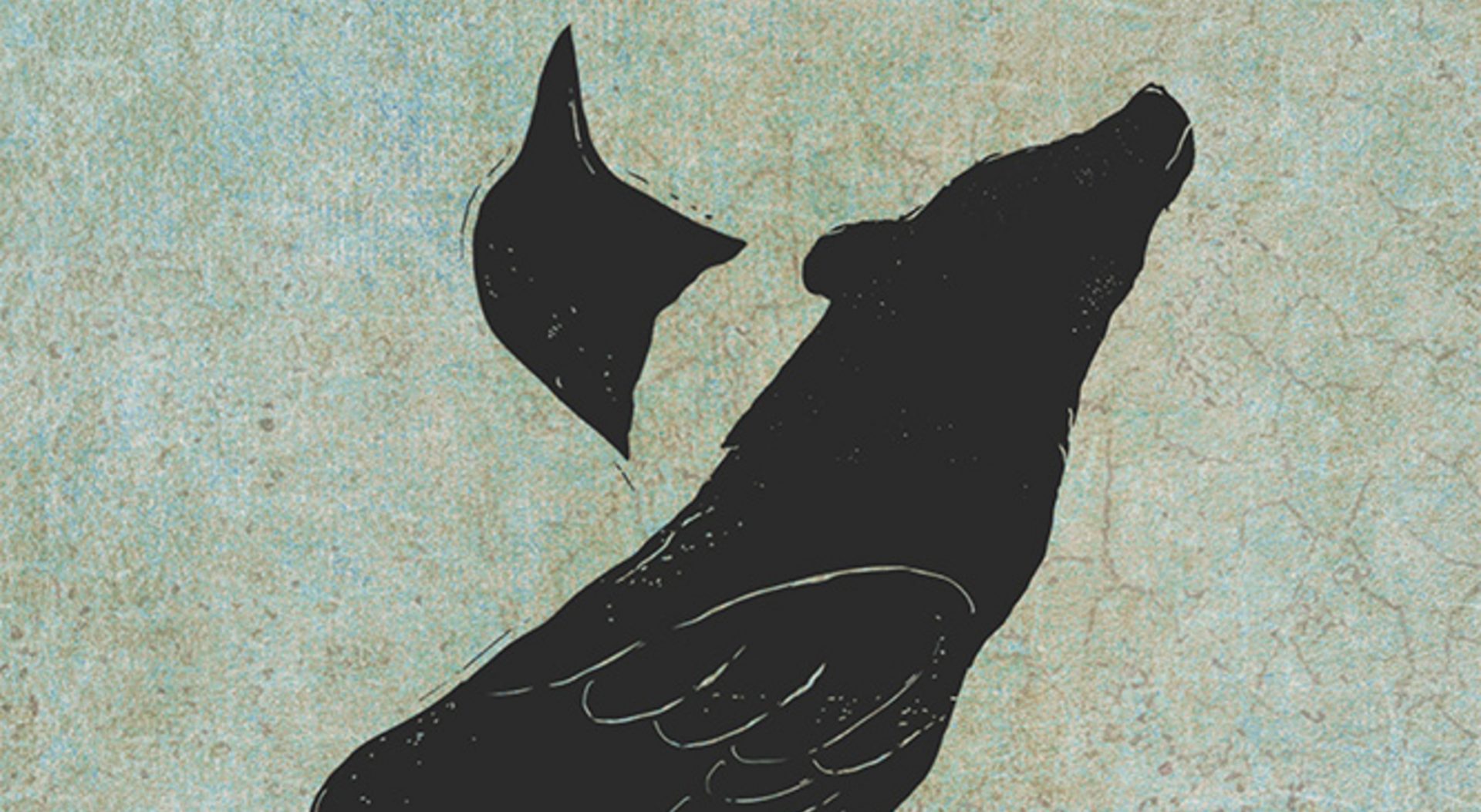 The Unmasking Pushes the Boundaries of Convention

The Unmasking Pushes the Boundaries of Convention 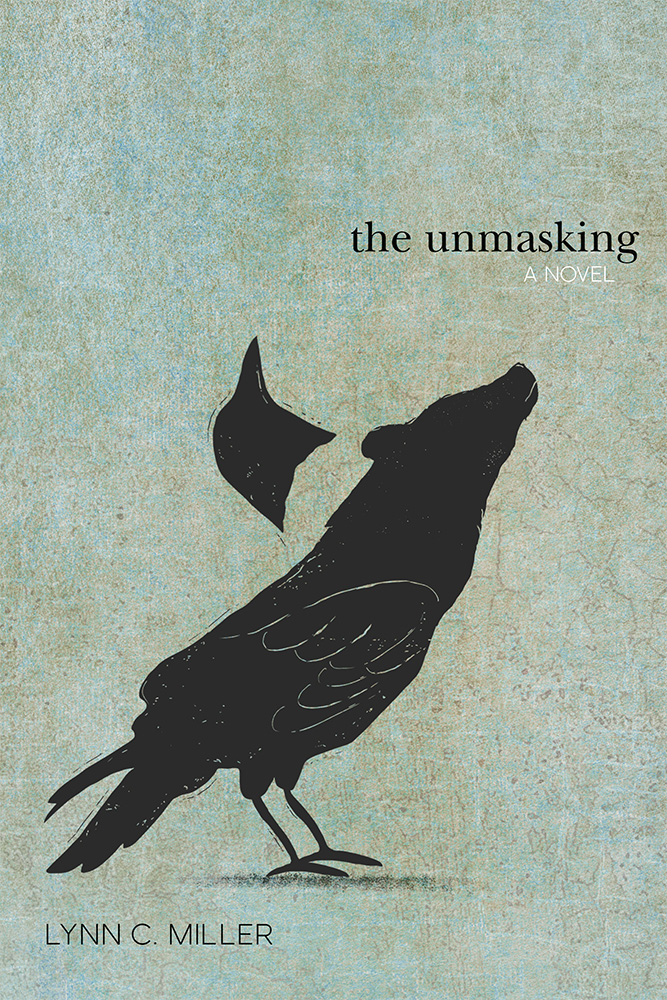 There are numerous and quite specific sub-genres in mystery writing: police procedurals, mysteries featuring cats, cozy mysteries, psychological suspense. You get the idea. Lynn C. Miller’s new novel, The Unmasking, falls squarely within the academic mystery sub-genre wherein a college faculty member becomes involved in solving a mystery. Fans of this sub-genre will remember Amanda Cross (pen name for feminist scholar Carolyn Heilbrun), whose professor/amateur sleuth, Kate Fansler smoked and drank her way to solving murders. I learned at least two new words with every book. I learned academic politics is a killing field. I loved those books and devoured them whole, so I was quite excited to read a new (to me) academic mystery writer.

Mysteries generally have one main plot and often a minor sub-plot. Miller takes a different tack. There are really three stories in the book; the academic life of a group of professors, the murder plot, and the story of these scholars participating in a Chautauqua where they enact famous women in history – Virginia Woolf, Gertrude Stein, Mabel Dodge Luhan. The murder in question doesn’t occur until page 59, illustrating how this differs in emphasis from the norm. And that’s a good thing. A writer who can successfully push the boundaries of convention should be applauded.

Another break with tradition is the fact that there is no main character. It’s an ensemble cast with multiple points of view and no single character emerges as the primary sleuth. Miriam, a member of the ensemble, gets a little more time on the page than others, but it’s so little that it falls way short of having a protagonist the reader can latch onto for the ride. The ensemble approach emphasizes the depth of the friendship shared by these women.

I won’t summarize the whole plot here. Suffice it to say the book begins with academic politics (the provost’s job is open), moves on to talk about the Chautauqua and, eventually, gets into the mysterious death of one of the candidates for the provost job. The group of friends constitutes the amateur sleuth, and each has her own point of view. They arrive at the Chautauqua in New Mexico and the rest of the book is divided between the puzzle of what happened to the dead professor, with all the friends equally active, and the events at the Chautauqua. Here’s where it’s important to know your audience. Generally, readers who pick up academic mysteries are well-read, well-educated people. Most likely they’d been English majors. This would come in handy during the mini-lectures that are sprinkled throughout the book— with fairly long exposition on the historical figure in question. I personally like reading about Virginia Woolf and Gertrude Stein, but the mini-lectures stop the forward progress of the story and require the reader to switch gears completely. There’s even a fully described Tarot card reading given by one of the groups of friends who happens to be a psychic. The novel covers a lot of ground.

Miller has written a fine novel. The conversations were witty, which is so much a part of academic mysteries. The scenes of Miriam and Vivian, a loving couple, felt like a resting place from all the activity in the plot. And the infamous nastiness of university politics is perfectly portrayed.  The author took risks with the plot and gave readers the respect they deserve. I see that she’s written a couple of other academic mysteries and I’ll be happily looking for them. It’s my favorite sub-genre of them all and now I know another very good practitioner of it. That’s a good day.

'Dangerous When Wet' by Jamie Brickhouse
The Expertly Wrought Here is the Sweet Hand Contains Humor, Desire, and Terror
‘Why Didn’t Someone Warn You About Prince Charming’ by Jameson Currier