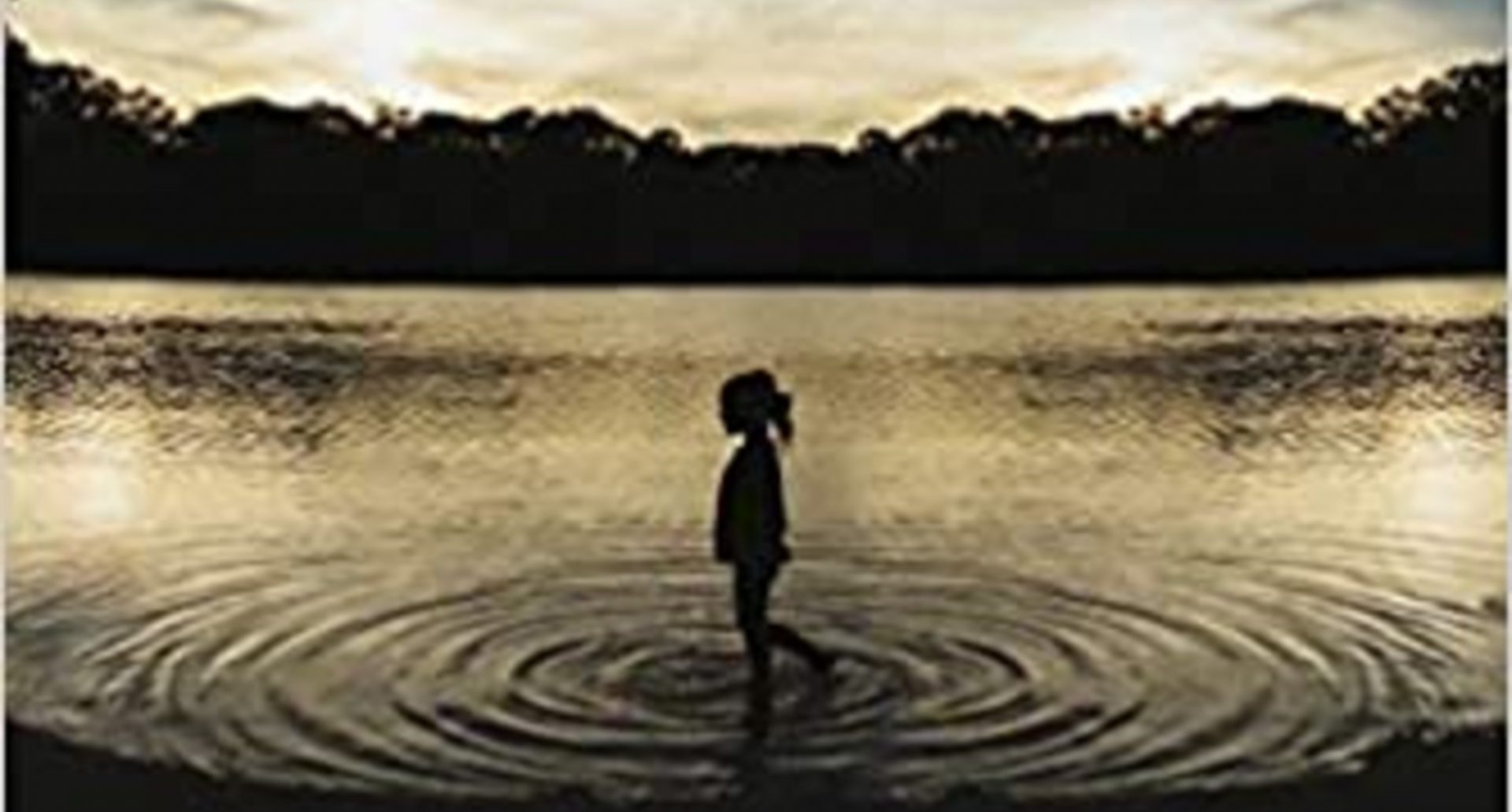 The Other Side of Forestlands Lake is an Intriguing Genre Mashup

The Other Side of Forestlands Lake is an Intriguing Genre Mashup 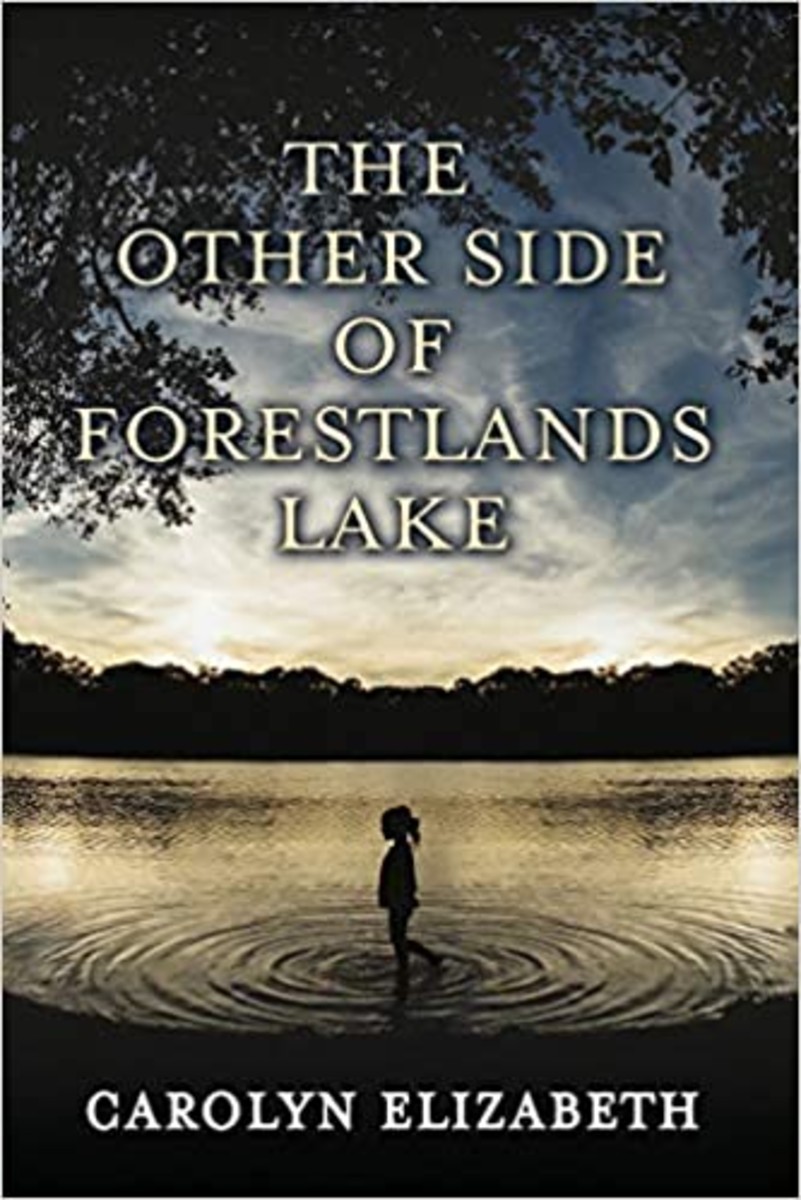 Twenty-six years ago, a little girl disappeared from the summer camp at Forestlands Lake in Upstate New York. A year later, Willa Dunn and Lee Chandler were summering with their families at the lake. Just as they were in the middle of realizing there might be more to their friendship, a tragedy strikes Willa’s family, tearing them apart.

Today, Willa is a popular young adult novelist whose ghost stories have captivated the hearts and minds of kids and adults alike. She hasn’t been back to Forestlands Lake in 25 years, but her family’s old cabin feels like the perfect place for a writing retreat. Willa also brings her teenage sister, Nicole, with her. Nicole’s been acting out and their mom can’t get through to her, so Willa’s hoping they’ll be able to reconnect so Nicole can return to the happy, loving kid she used to be.

Willa’s surprised to learn that Lee still lives at Forestlands Lake and she runs a summer camp for LGBTQ youth. Lee’s also a single mom, raising an amazing teenager of her own. And that spark between them? It never went away.

Willa couldn’t have picked a better spot for ghost story inspiration, since people have been whispering for decades that Forestlands Lake has a ghost or two of its own. There’s certainly weird stuff going on, like a mysterious girl running around, and footsteps in the water when no one else is around. Can Lee and Willa grasp their second chance at love while getting to the bottom of the strange occurrences?

The Other Side of Forestlands Lake has a little bit of everything: romance, family drama, ghosts, and intrigue. These elements are balanced well and keep things interesting, whether the reader is following Willa and Lee’s relationship, Willa and Nicole’s reconciliation, or all the spooky things around the lake. That said, while the bulk of the story takes place in the present day, it’s important to know that almost a quarter of the story takes place when Willa and Lee are teenagers, first falling in love.

Because there are so many plates balancing in the proverbial air of this story, there isn’t a lot of character development for Willa or Lee. This also makes sense because they’re both around 40, have established careers, and are emotionally stable. Instead, personal growth is demonstrated in a couple of other areas. Namely, Nicole grows from a young woman with a massive chip on her shoulder into someone who genuinely wants a relationship with her family. Also, Willa and Lee’s relationship has its own development hurdles as the women have to reconcile their feelings now with the scars of not being able to be together twenty-five years ago.

The ghost story and suspense elements are strong, making The Other Side of Forestlands Lake a fun, compelling reading. Its only weakness is the last fifteen percent of the story because it feels a little like the characters are dropped into a different story. While the ending successfully wraps up all the threads that had been laid out, the tone doesn’t match the rest of the book, which may be a little jarring for some readers.

Overall, The Other Side of Forestlands Lake is worth checking out, even taking into account the tone shift at the end. The characters are compelling, the relationship growth is heartwarming, and the supernatural elements are intriguing without ever veering into true horror territory. Given what we’ve been collectively living through in the last year, it’s a great choice for anyone who wants to read something immersive, so they can ignore the troubles of the world.