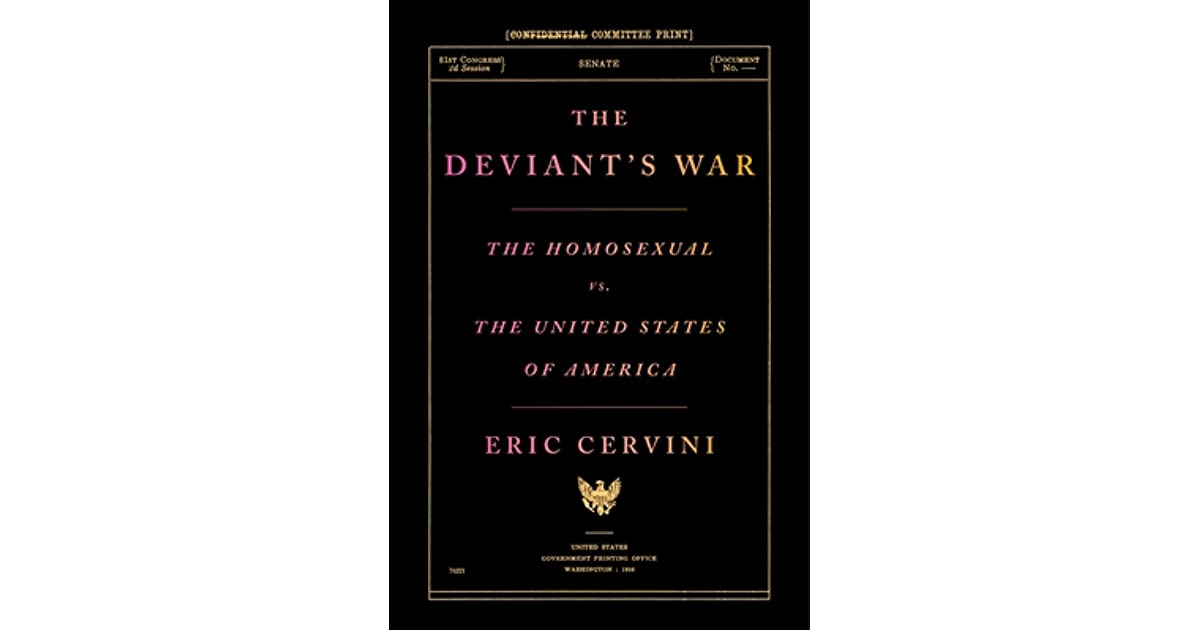 The Deviant’s War is a Timely and Essential Read

The Deviant’s War is a Timely and Essential Read 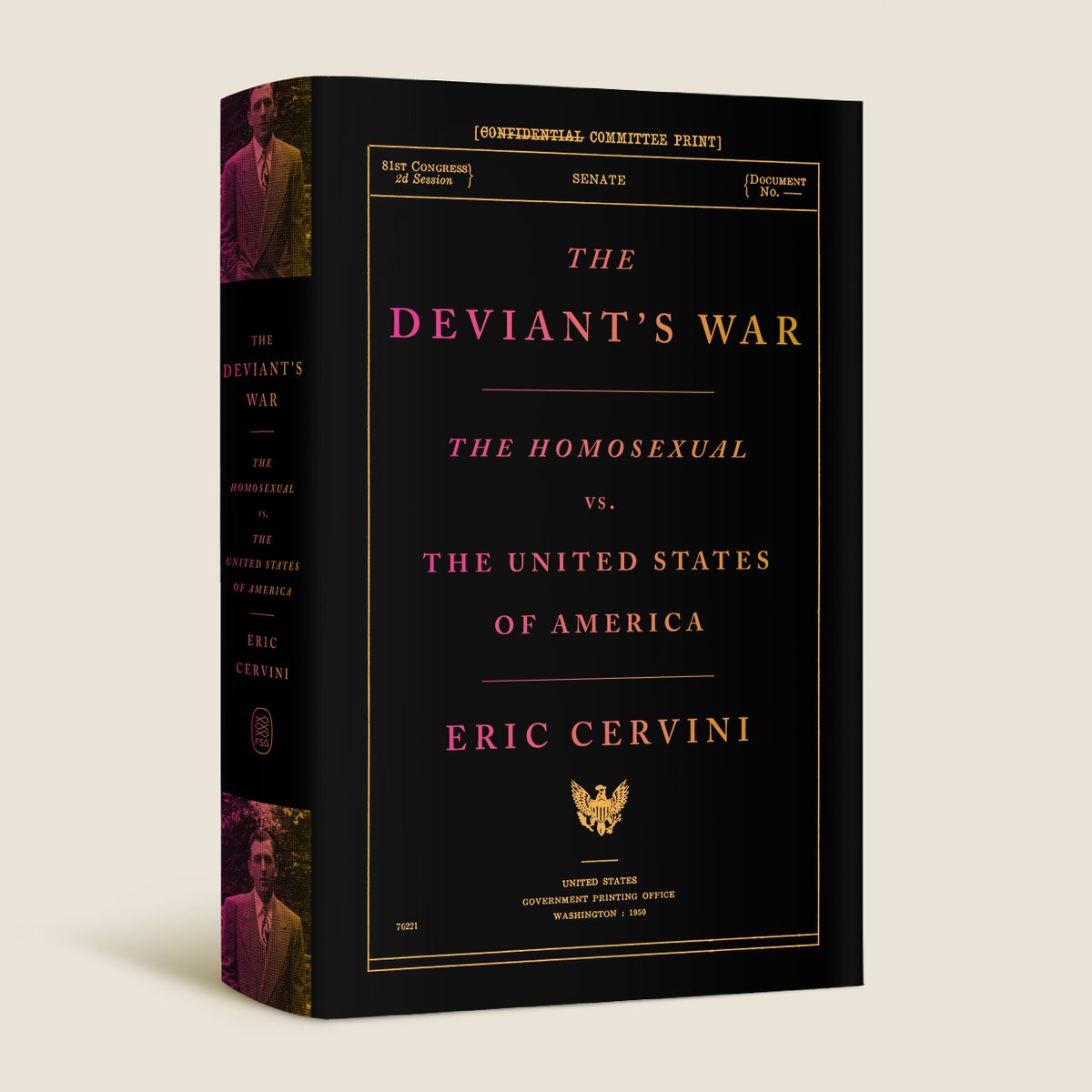 Before Stonewall, there were lawsuits, fledgling homophile organizations, and game-changing publications of historic importance. Less sexy and unifying than a zeitgeist-generating riot, the gay, bisexual, and transgender women and men (as well as the early allies) behind these initial actions all get their due in Eric Cervini’s The Deviant’s War: The Homosexual vs. the United States of America. Timely and essential, Cervini’s book is packed with nearly forgotten events and brave stories that will expand the understanding of queer history for many readers.

Lots of celebrated players get name-checked in The Deviant’s War: activists Harry Hay, Silvia Rivera, and Marsha P. Johnson, researchers Laud Humphreys and Alfred Kinsey, pornographer H. Lynn Womack, even poet Allen Ginsberg pops up at an early protest. However, the spotlight here is on Frank Kameny, an astronomer and accidental catalyst for much of the gay rights movement in America. Fired from his job in 1957 because of a past arrest over cruising in a San Francisco bathroom, Kameny appealed, pressing the government to reconsider its case that gays were a security risk. Along the way, he co-founded the Washington D.C. branch of the Mattachine Society and helped challenge The American Psychiatric Association’s classification of homosexuality as a disease. Drawing influence from the Civil Rights movement, he coined the phrase “Gay is good.” Partnering with the local office of the ACLU, he also positively influenced their emerging view of homosexuals as a minority in need of protection.  He even became the first “openly” gay candidate to run for Congress.

Cervini paints a vivid portrait of the petulant but driven Kameny, and how the negative, controlling aspects of his personality imperiled unity within the fractious, nascent gay rights movement. He reports a nasty physical altercation with feminist and activist Shirley Willer at a Daughters of Bilitis meeting. At protests he organized Kameny “demanded picketer’s signs be exactly twenty-two by twenty-eight inches.” He even turned away protesters who didn’t meet the required dress code of respectability.  The events that unfold within The Deviant’s War do so at a rapid pace; as the 50s exploded into the 60s, more radical, full-throated forms of personal and political expression overtook Kameny’s staid, formulaic approach. With the memorial march of the Stonewall riots, the modern Pride parade was born and then replicated the world over. Kameny and his fellow activists were there, symbolically passing the torch, but not relinquishing their respective roles. Decade after decade, fighting the good fight left Kameny barely employed and nearly impoverished for his entire adult life.

So many people are introduced within these pages, their contributions are briskly tallied and then the next protest, arrest, or turn of events gets dutifully detailed; The Deviant’s War provides a treasure trove of inspiration for budding writers or biographers looking for future subjects or projects. A single sentence mention of “Vanguard, an organization of young hustlers based in San Francisco” was far from the only time I blurted out loud “someone should write a whole book about them/him/her!” while reading Cervini’s book. I am particularly interested in learning more about Ernestine Eppenger (also known as Ernestine Eckstein), an African-American lesbian activist who tried to modernize the Daughters of Bilitis. Additionally, I for one would love to find out the history behind the briefly mentioned 1951 book The Homosexual in America. The groundwork Kameny and his contemporaries laid, particularly in the attempts to influence public opinion, made all of the hard-fought civil rights victories that came post-Stonewall possible. In spite of the repeated commentary from certain corners that the current generation is uninformed or unaware of our long and complex history, 28-year-old Cervini’s extensive notes at the end of The Deviant’s War demonstrate that he’s talking to and reading the right people. In my experience, his age doesn’t make him the exception. So, if you’re not engaging with young activists and writers like him, perhaps you should look into expanding your circle. You can start by picking up this book.

'Pet Sounds' by Stephanie Young
'Growing Up Golem: How I Survived My Mother, Brooklyn and Some Really Bad Dates' by Donna Minkowitz
'Tell Me Again How a Crush Should Feel' by Sara Farizan