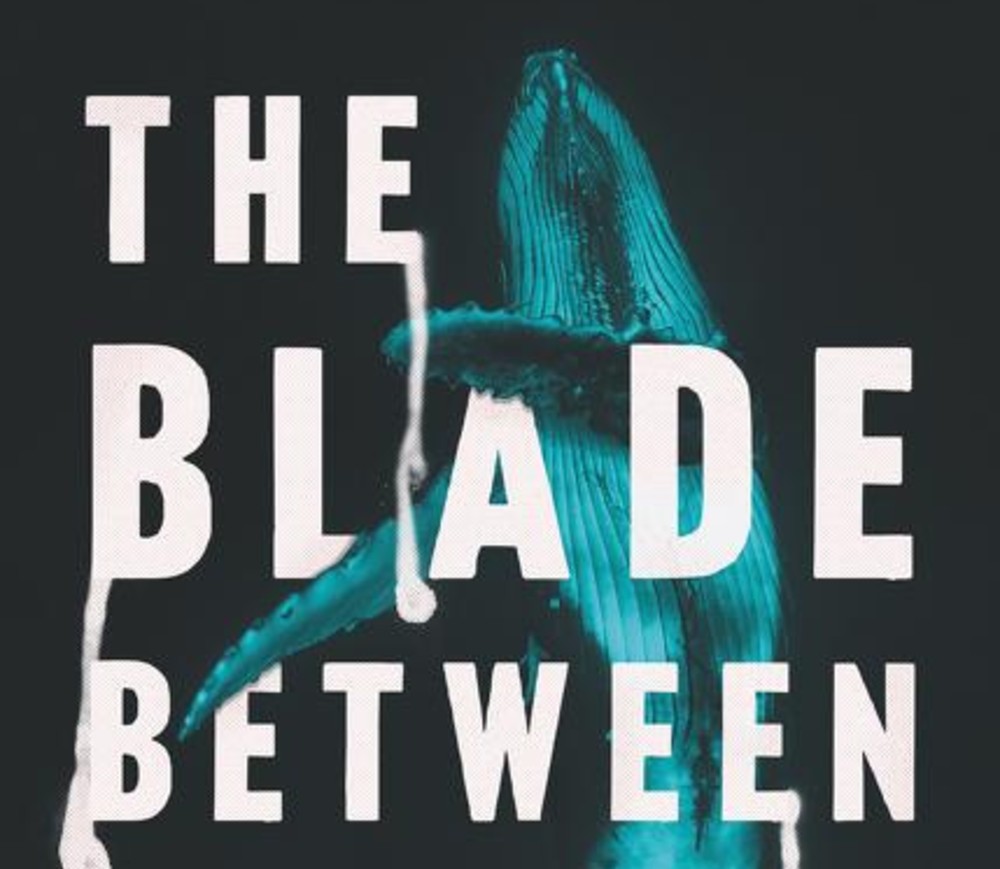 The Blade Between is a Complex Ghost Story

The Blade Between is a Complex Ghost Story 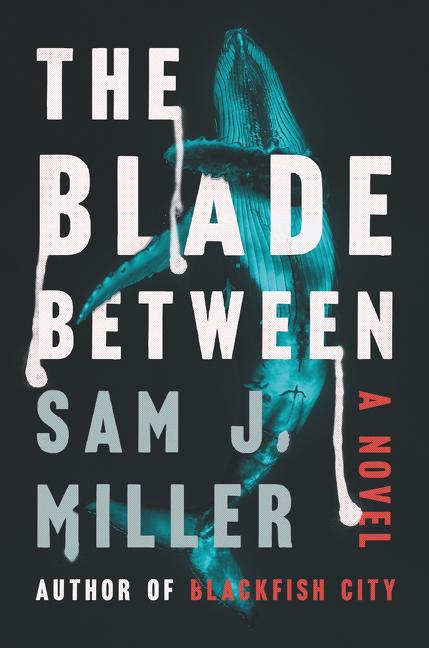 The centerpiece of many superb stories is the complicated bond between character and setting. In The Blade Between, a deeply-felt ghost story by Sam J. Miller, players are eternally tethered to their birthplace, as well as their fellow townsfolk. In Miller’s world, though, this relationship is supernatural, even menacing, with equal doses of punishment and love. He writes, “What my parents had, down here in this very spot, holding hands and watching me run screaming after seagulls. Give love enough time, and it could weave people into a quilt as big as a city. With a hundred thousand threads. One for each of us.”

Ronan Szepessy finds himself on a train, barreling to his childhood home in the small post-industrial town of Hudson, New York. Tackling crystal meth withdrawal, he isn’t exactly sure how this predicament came to be. Ronan spent his childhood being bullied, battered and abused for being gay. Ronan notes, “I hated Hudson. I’d hated everyone in it. For twenty years I’d hid from it.” He swore he would never return to Hudson, yet, somehow, here he is. Ronan, now a famous photographer, has changed completely. And so has his hometown. Miller writes, “The war between the two Hudsons was particularly acute on Warren Street. Old establishments like the West Indian grocery, with its beef patties and a cat asleep on the bread, or the sporting goods store that had been there since the fifties. But there weren’t very many of those. Mostly it was antique shops. So many antique shops. Windows full of cow skulls. Empty bottles of laudanum or mercury. Campaign buttons for candidates long discredited. Gnarled statues that were probably racist once, but now the paint had peeled away. All of history was here, caught and carved up into tiny profitable pieces.”  The Blade Between deftly unpacks the arrogance and agony of modern gentrification. While weekenders flock to the now ultrahip Hudson, the livelihood of longtime locals continues to be sacrificed for the promise of new commerce. Jark Trowse, a social media influencer and mayor elect, has enormous plans for Hudson. His Pequod Arms real estate development project is set to completely transform and, therefore, erase this town. In the process, even more residents will lose their businesses and homes.

Some things in Hudson, though, have not changed. After a sidewalk blackout, Ronan is rescued by Dom, his former best friend and lover who is now a Hudson police officer. They resume their connection and camaraderie with ease. During a midnight boat ride, Miller writes, “Dom puts his arm around Ronan. Ronan leans gratefully into his heat. The engine chugs them slowly eastward, across the wide choppy river to the town that took its name.” Dom is in a very happy, but very open marriage with Attalah, another friend of Ronan’s. These three share many things in common, one being an extreme hatred for the crowd invading Hudson. Sam J. Miller perfectly captures the manifestation of human rage. It reads as utterly frightening, almost unearthly. In many ways, The Blade Between echoes the fury of 2020: President Trump, the Blacks Lives Matter Movement, the COVID-19 pandemic; rage is a necessary transformative fuel for change. Rage can also lead to self-immolation. Ronan notes, “Where had it come from, this anger? This town hated me. My life in Hudson had been miserable. I still carried the scars. The broken-off blade between my ribs. So why was I so angry? Why did I want to murder them all, these innocent, wide-eyed hipsters who were killing the thing I spent years dreaming of killing? Why save Hudson at all? I couldn’t answer. I didn’t know. All I knew was: this rage, this hate—it felt a hell of a lot better than the hurt of how I failed my father. Hate was a drug, and if there was one skill I’d spent years cultivating, it was the knack for self-medicating.” High on animosity, Ronan and Attalah soon begin to devise a plan to undermine and even cripple those wreaking havoc on their town.

Ronan is soon plagued by menacing night terrors. “I lay still, taking stock of my body. Searching for the aches and woes of withdrawal, but came up with nothing. Nothing, except abject emotional misery[…]” The pain begins to manifest itself in uncanny ways with Ronan experiencing “a head full of bizarrely vivid dreams (black water; whales in the sky; drowning in the dreamsea).” Spirits and scenes from Hudson’s first economic boom, whaling, visit Ronan nightly. “They weren’t clouds that looked like whales. They were whales. Blue whales and black sperm whales, big as zeppelins, swimming through the sky in hyper-slow motion.” Our hero also begins to receive visits from the ghost of Katch, a young model who died from a drug overdose. “Good news, Ronan! You’re going crazy!” Miller writes. Ronan is certain that this these visions are connected to the future of Hudson and everyone bound to its sacred soil. The collective rage, despair and fear in the town’s residents soon implodes and Ronan, Dom and Attalah find themselves its apex.

The Blade Between is jacked up with doses of adrenaline and fright, a perfect blend of genres. Sam J. Miller creates a detailed, expansive novel that, in many ways, reflects the current emotional temperature of our country. According to Miller, hatred is powerful, delicious and addictive. Where does emotional connection fit in? He writes, “Love is harder than hate. Hate is easy… But hard as it is, love is the way forward…”

'Life and Death on the New York Dance Floor, 1980-1983' by Tim Lawrence
'Visions and Revisions: Coming of Age in the Age of AIDS' by Dale Peck
‘Camp Sites: Sex, Politics, and Academic Style in Postwar America’ by Michael Trask