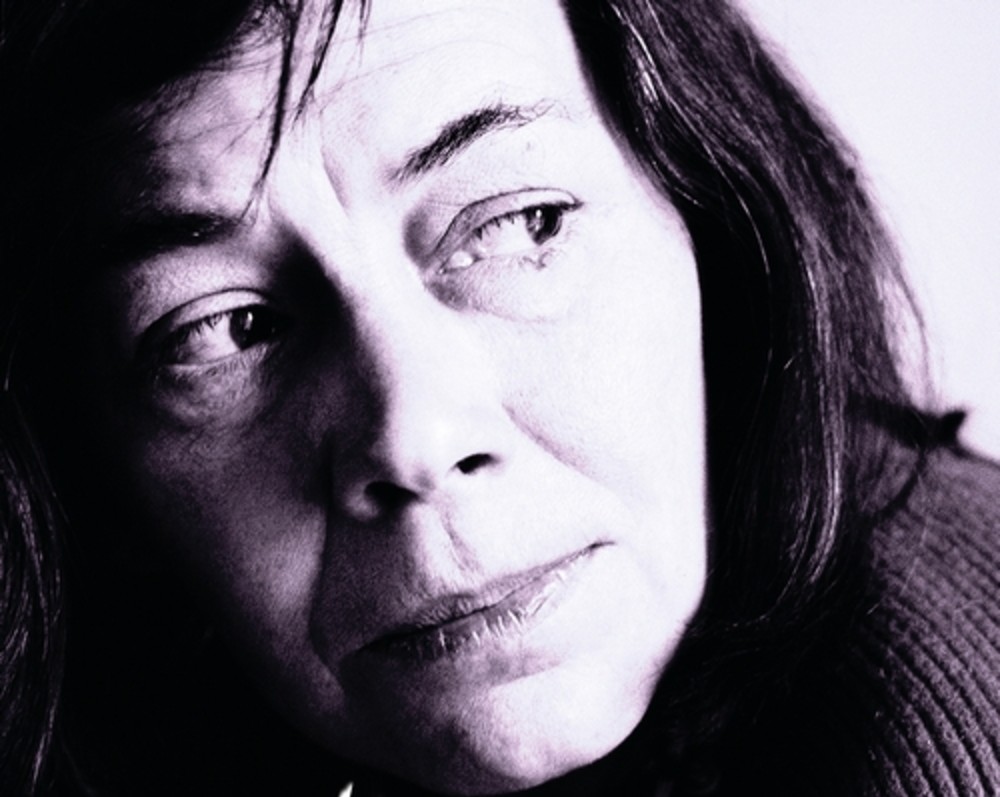 A Look Into the Dark Inner World of Patricia Highsmith

A Look Into the Dark Inner World of Patricia Highsmith 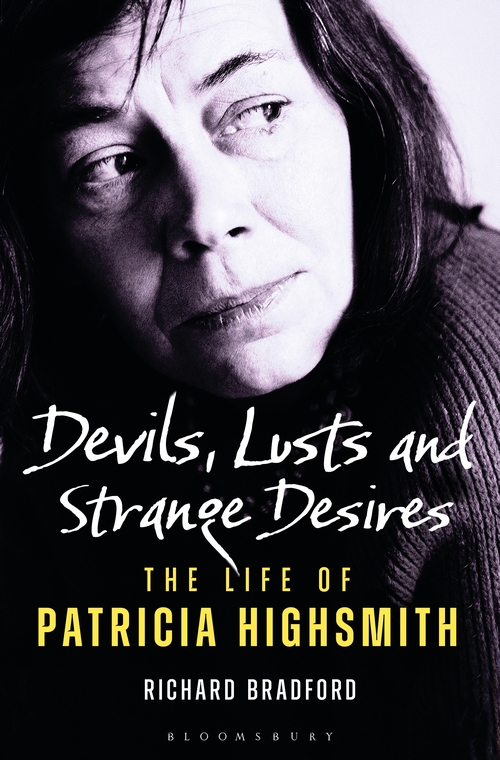 Author of such novels as Strangers on A Train and The Talented Mr. Ripley, Highsmith captured brilliant, amoral characters willing to manipulate and even kill other people to achieve their goals. In Devils, Lusts and Strange Desires: The Life of Patricia Highsmith, biographer Richard Bradford shows that these characters were often dark reflections of Highsmith herself.

To say that Patricia Highsmith’s life was filled with troubled complexities would be an understatement. The author had a continuously fraught romantic life. One of her lovers once attempted suicide after Highsmith betrayed her with another woman. “She seemed to enjoy affairs with married women”, Bradford writes, suggesting that were she around today, “one could imagine her taking great delight in adding breaking up lesbian marriages to her repertoire.”

She made incredibly offensive, even outrageous remarks about Blacks and Jews, even though, as Bradford remarks, “three of the women to whom she declared her undying love…were Jewish”, and, apart from a dedication in one late novel “To the courage of the Palestinian people,” she kept political sentiments out of her published writing. She drank near-constantly, from early in the morning till late at night, always secreting bottles around her wherever she went. A psychiatrist who met her at a party commented “that she was in his opinion insane, dangerous and someone who should be committed.”

Bradford, a Professor at Ulster University and the University of Avignon, and author of biographies of George Orwell and Earnest Hemmingway, draws heavily on two earlier biographies of Highsmith, Andrew Wilson’s Beautiful Shadow and Joan Schenkar’s The Talented Miss Highsmith. Highsmith presents a difficult case for any biographer, for although “she was a prolific diary keeper”–8,000 pages–she seems to have deliberately included false or misleading information. For instance, she claims that she nearly died of the Spanish Flu in 1925, long after the epidemic had ended.

Indeed, Bradford remarks on the similarity of her habit with a novel of hers, Edith’s Diary, in which the protagonist records events far differently than what really happened. He wonders whether Highsmith, who at the time of writing that novel was donating her personal papers, including diaries, to the Swiss archives, relished the idea of creating a false trail for future researchers. Fortunately, he works his way through the tangle of misinformation, indicating when her facts may be wrong, to build an engaging life of the author, one that looks at her writing through the context of her life.

Bradford crafts a dramatic portrait of Highsmith’s life. Born to Texas artists who divorced shortly after Highsmith was born, she learned that her mother tried to abort her, and she lived mainly with her grandparents before moving to New York for high school and Barnard College. She seemed to be something of a social climber then, flirting and sleeping with many wealthy, influential women, some of whom supported her later in her career.

Her first novel, Strangers on A Train, found remarkable success, especially after Alfred Hitchcock turned it into a movie, although he took out much of the homoerotic subtext between the main characters Guy and Bruno. The Talented Mr. Ripley was similarly popular, encouraging Highsmith to write four sequels featuring the charming, scheming murderer Tom Ripley. Bradford suggests that she desired to join the wealthy upper classes but resented how out-of-place and uncomfortable she felt among them; once, at a high society party in London, she sat in a separate room, drinking. The psychiatrist who made his remark about her at this party, “was struck by her facial expression, which he claimed never to have encountered outside of a mental institution.”

Her novel The Price of Salt, now known as Carol, was inspired by seeing a woman at the department store where she worked to earn extra cash. She was briefly obsessed with this woman, even tracking down where she lived, but nothing ultimately came of it. The novel captures the intense feelings of love between women, as well as the paranoia and secrecy lesbians suffered through at that time. Bradford explains that while lesbians, unlike gay men, were rarely prosecuted, they could lose custody of their children.

Highsmith’s love life was prolific and tumultuous. Several times, she took lovers along the same European itinerary as one of her earlier relationships, as though she were trying to recapture the intensity of a first love. Her diaries record her passion for the women she loved, describing them in glorious terms that almost inevitably lead to disappointment. One relationship did prove to have some permeance but proved frustrating, as the woman was married to an accommodating, understanding English gentleman, but she did not allow them to see each other very often. She could also be incredibly cruel, as Bradford describes how “she watched as her girlfriend washed down half a bottle of high-strength barbiturates with gin and then left for supper with friends, one of whom Highsmith had sex with the day before.”

Bradford illuminates Highsmith’s talents and pitfalls by connecting them to her work. Bradford skillfully argues that Highsmith’s novels, even the ones not as well known, offer clues to the author’s personality. For those familiar with Highsmith’s novels, Devils, Lusts, and Strange Desires should deepen their understanding, while hopefully encouraging those just encountering her work to read further.

Charles Green is a writer and editor based in Annapolis, Maryland. He is a frequent contributor to several publications, including The Gay & Lesbian Review and Blueink Review.