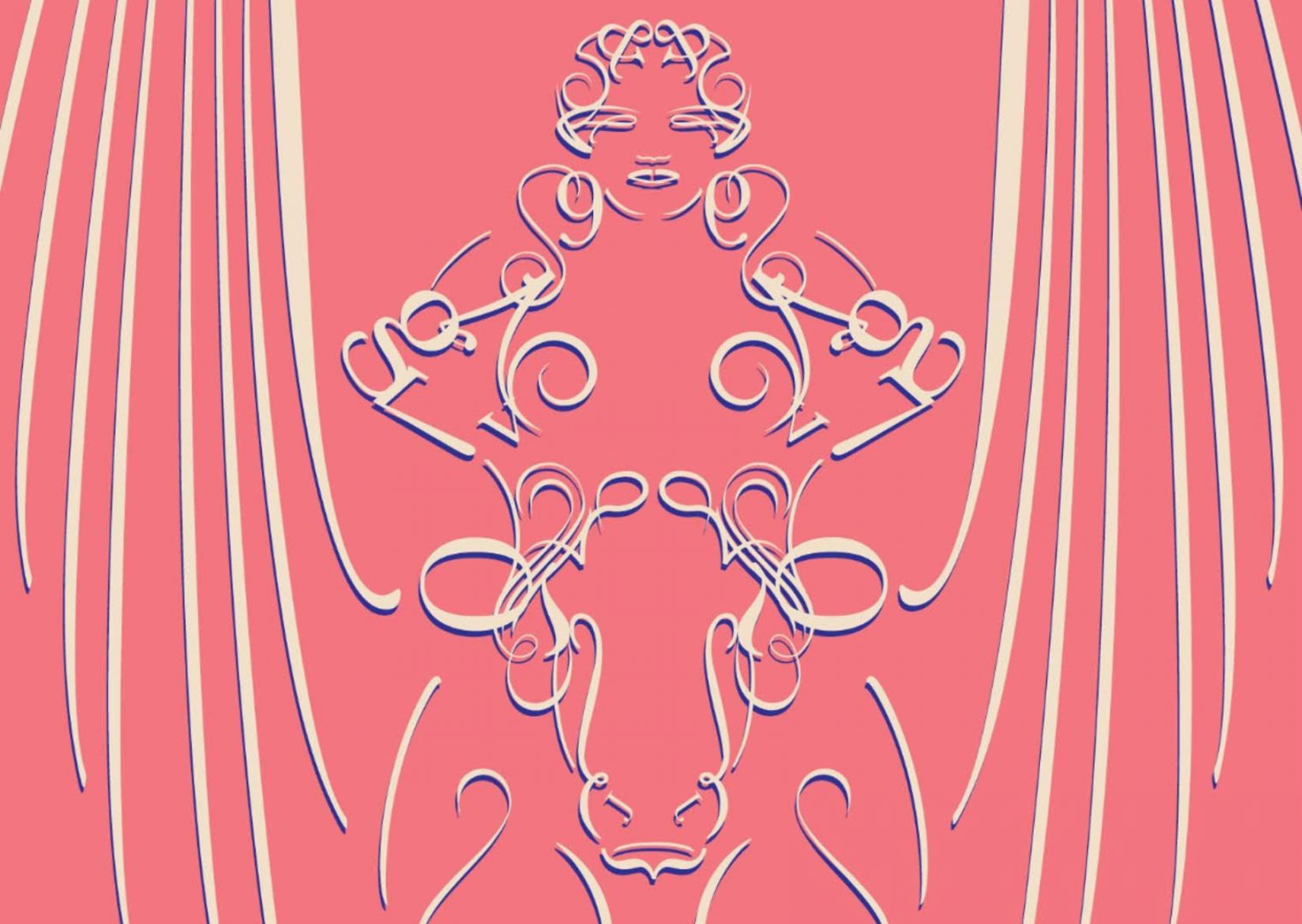 The Reissue of Martha Moody is Cause for Celebration

The Reissue of Martha Moody is Cause for Celebration 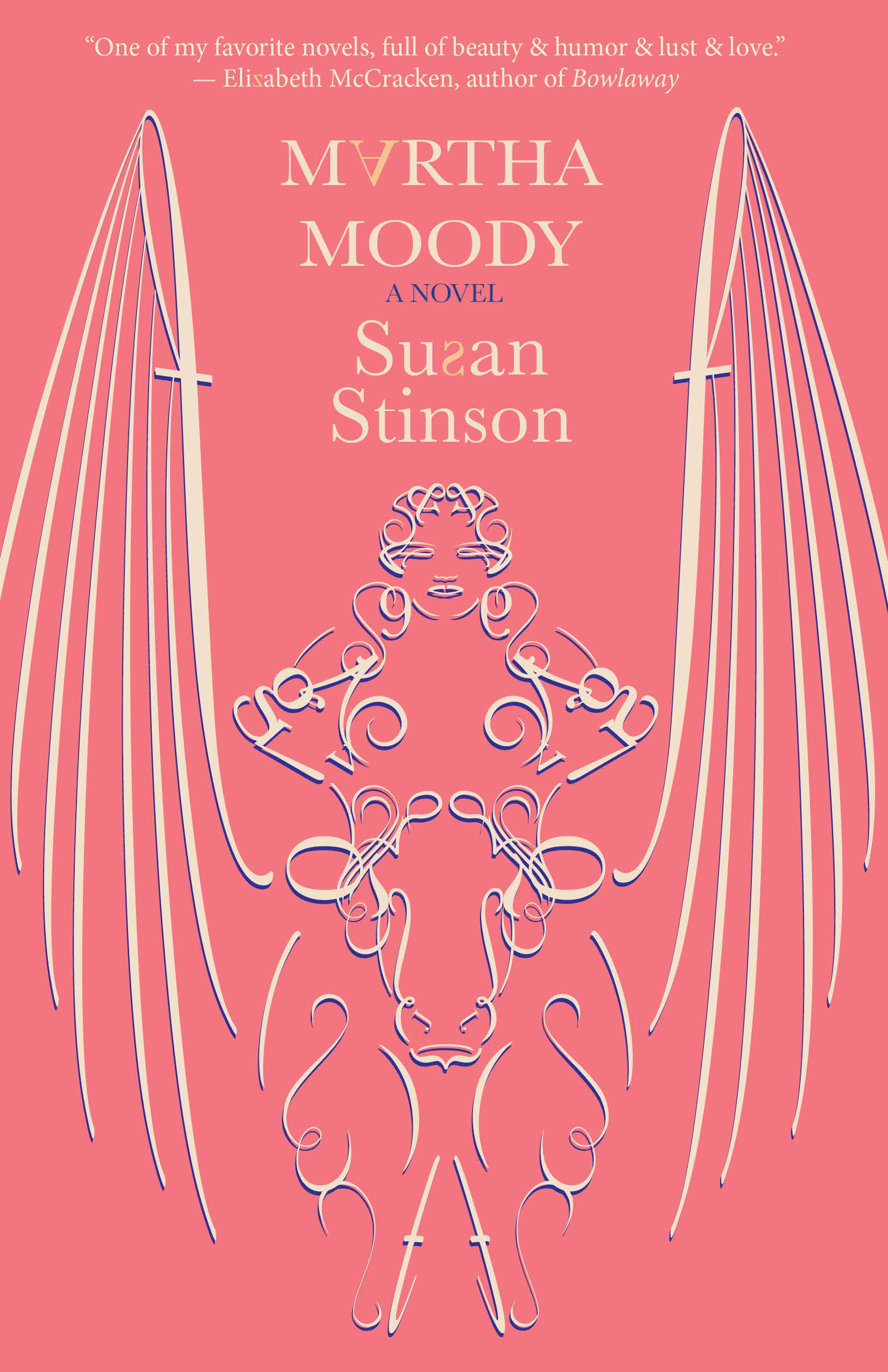 Susan Stinson’s substantial and delicious historical novel, Martha Moody, has been reissued by Small Beer Press, and it is certainly cause for celebration.  This rollicking tale was originally published by Spinster’s Ink in 1995, part of the lesbian independent press publishing boom, which began in the 1970s with June Arnold and Parke Bowman’s Daughters Incorporated and Barbara Grier and Donna MacBride’s Naiad Books. Daughters brought out the original editions of Rita Made Brown’s Ruby Fruit Jungle, Elana Dykewomon’s Riverfinger Women, and Arnold’s own Sister Gin. Naiad reissued out of print work, notably Ann Bannon’s Beebo Brinker series and novels by Jane Rule and Gale Wilhelm, as well as earliest work by authors like Sarah Schulman and Patrick Califia. These lesbian publishers were joined in the 1980s by Nancy K. Bereano who created Firebrand Books and brought us anthologies of Alison Bechdel’s “Dykes to Watch Out For” strips; poetry and essays by the likes of  Dorothy Alison and Audre Lorde; Jewelle Gomez’s Gilda Stories; Leslie Feinberg’s Stone Butch Blues; and first books by many “new” authors, myself included. These presses and others, which included Kitchen Table Women of Color Press, Seal Books, Aunt Lute, Allyson Books, Spinsters and more, were part of a cultural project. Each published work by lesbian writers who combined poetry and theory; history, invented and erased; previously untold stories; and new forms of telling, all designed to make the invisible visible and to help create new ways of being in the world.1

Martha Moody is a perfect example of that project, for with it, Stinson has invented substantial woman heroes who have agency and imaginations and she’s placed them into a historical novel in ways we had not seen before.

Our story starts when our narrator, Amanda Linger, watches the voluptuous shopkeeper and town founder, the eponymous Martha Moody, bathing in a river.  Stinson paints a glorious picture of Martha dancing, skipping, splashing and thoroughly enjoying herself, and an equally glorious picture of Amanda’s enchantment:

She stopped within breathing distance of me, at a spot where the water took a drop over rocks. Fish hid in the deep place behind the falling water, and I had been luring them onto my hook. Martha tucked a strand of hair behind her ear, squatted down and went over face first. I put my mouth against the tree bark to keep from calling out as she passed me, covered with white foam and scraping sand. She came up spitting and laughing, and grabbed the bank to hold herself under the falls.

So taken is Amanda with the sumptuous Martha, that she heads straight home to write a story that not only recreates Martha but reinvents her into someone absolutely magical. Through the course of this novel, Amanda continues writing Martha into stories to assuage her frustrations and express her love and lust. She gives Martha a winged bovine sidekick, Azreal, based on her own beloved cow Miss Alice. These marvelous stories starring the fictional Martha and her winged cow are secretly sent away to a publisher by Amanda’s friend Clara, and while they cause trouble at first, they eventually allow Amanda and the actual Martha to become the women they long to be.

The plot of Martha Moody could be simplified into that age old girl lusts after girl /girl gets girl/ girl loses girl due to historical and economic circumstances beyond her control/ and finally— girl gets girl. But the tale of Martha Moody is just part of this novel’s pleasure. Stinson’s language is joyful and buoyant. Her frame of reference includes liberal doses of Shakespeare, the bible, and Zane Grey, all of which make the novel such a complex and wonderful gift.

Read and enjoy— preferably with a cup of tea and a luxuriously buttered biscuit nearby!

1 The fates of these late 20th century small dyke presses and the feminist bookstores that supported them is tied up with the rise of the Big Box Book Store (read Barnes and Nobel at its most rapacious) and the online river of insatiability we know as Amazon—the web site, not the embattled Minneapolis feminist book store of blessed memory. But that is a story for another article.  Fortunately, the mantle of small press queer publishing has been taken up by other feminist presses (my own publisher Bywater Books for one), and of course, Small Beer which is responsible for the reissue of Martha Moody. And of course, the internet, which can sometimes use its awesome power for good.