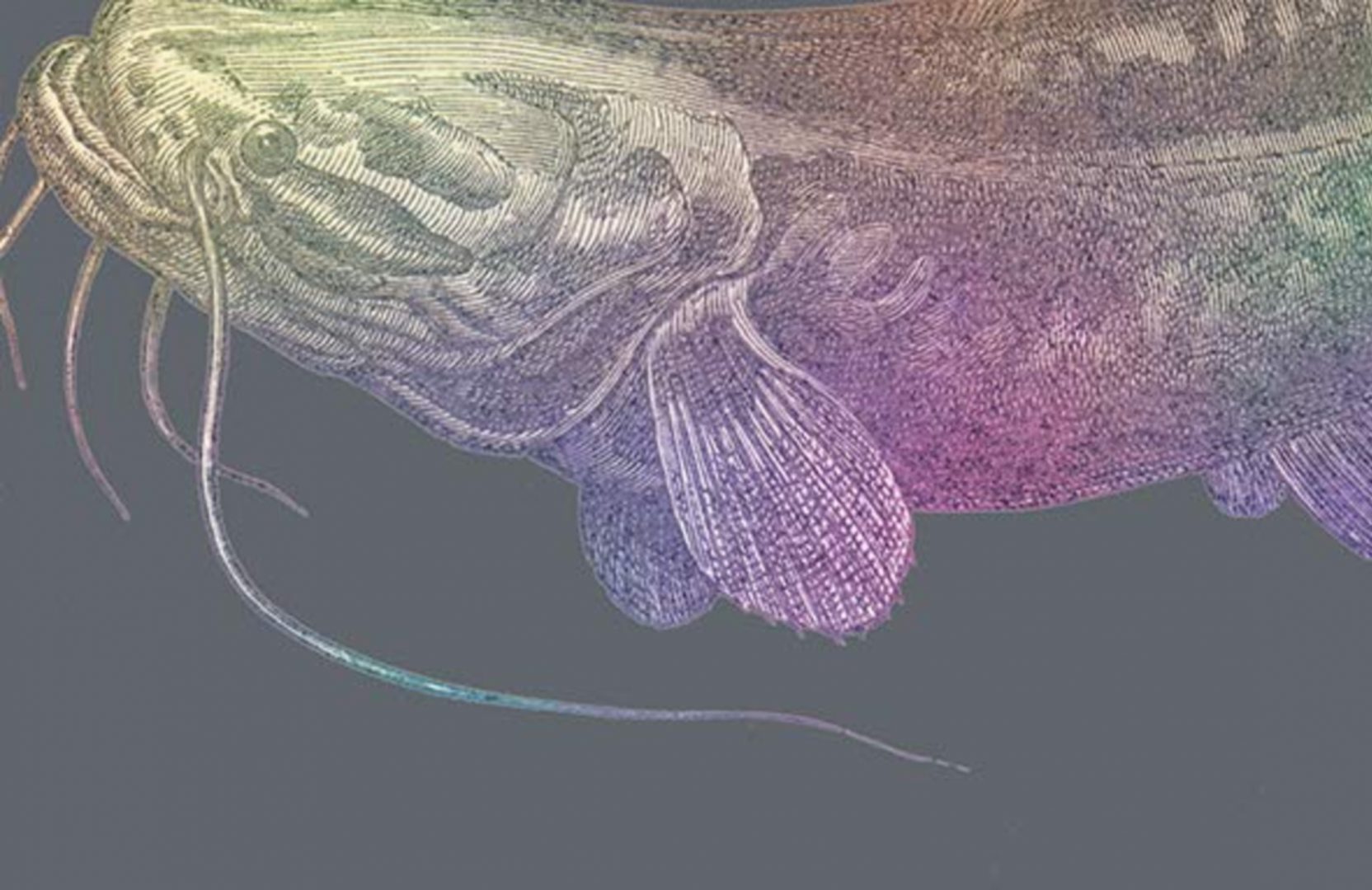 If I Had Two Wings Solidifies Randall Kenan’s Lasting Legacy

If I Had Two Wings Solidifies Randall Kenan’s Lasting Legacy 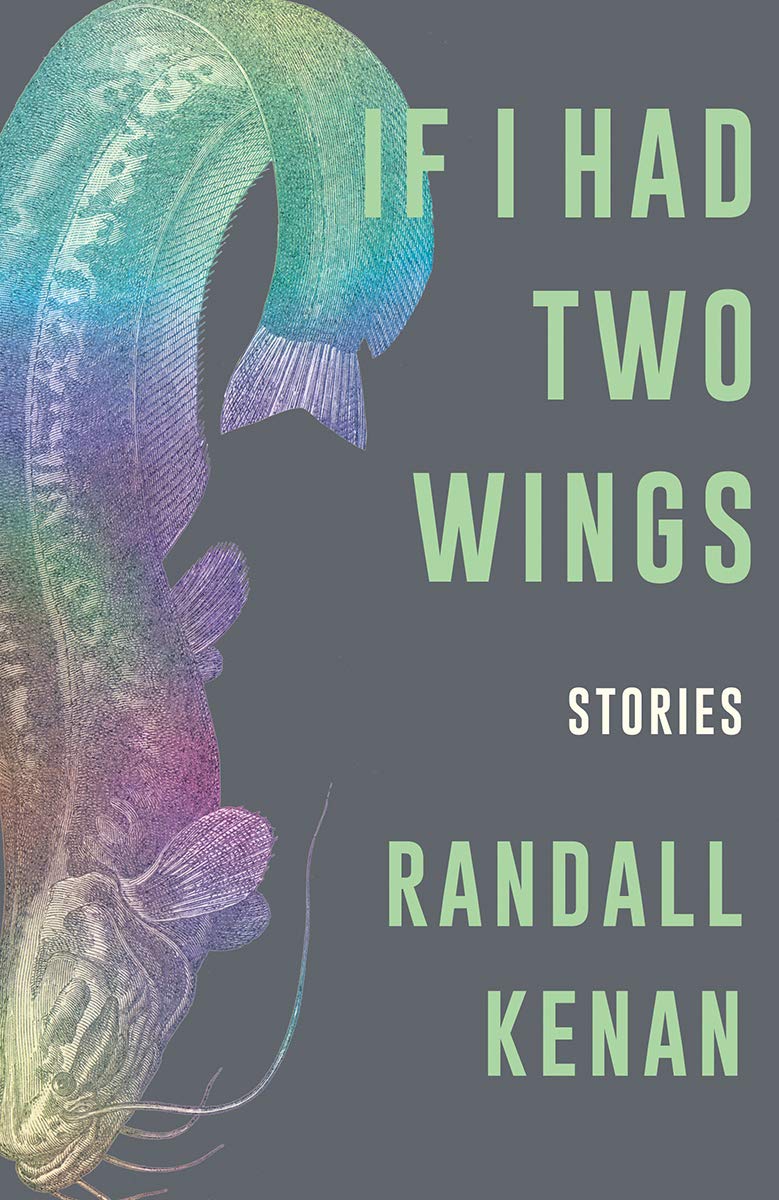 In the ten stories of If I Had Two Wings, Randall Kenan invites us into a world populated by preachers and plumbers, cooks and engineers, spirits and specters, dreamers and hogs. His conversational language beckons us into this universe and his lapidary prose clarifies and sustains us along the way. Clearly appreciation for this collection demands an openness to imaginative possibilities that reach beyond the confines of the natural world. Tragically Kenan died unexpectedly shortly after publication but readers will have If I Had Two Wings and the characters that animate it to return to often.

Twenty-eight years after his last story collection came out, Kenan returns us to the fictional vicinity of Tim’s Creek, North Carolina, a locale made famous in his earlier work. The title points to the angelic presences that manifest regularly throughout the volume and the idea of flight from a cruel world signals the legacy of slavery.

Historical figures mingle with fictional characters. Howard Hughes, for example, visits Tims Creek to offer a job to the daughter of the Hughes family’s cook. Pop star Billy Idol calls plumber Ed Phelps to the stage after an unintended meeting on the streets of New York City. But in the face of unusual occurrences, the Tim’s Creek denizens inevitably stay grounded.

Several stories rest squarely in the realm of the ghostly or uncanny. Perhaps the strangest tale “Mamiwata,” titled after a female water spirit, chronicles the interaction of an unnamed creek inhabitant with a fourteen year old plantation escapee.  A restored farmhouse “in the middle of nowhere” provides a diverting backdrop for a ghostly visitation of an unnamed slave to the new owner, a former New York sophisticate teasingly named Randall. The story also presents an engaging portrait of the coupling and uncoupling of gay life in the city. Strikingly when the ghost appears in the bathroom during a dinner party, the only guest who sees it unflappably announces the spectral apparition and the evening proceeds unimpeded.  In another story, religious wonders punctuate the life of a sensible sixty-two year old whose series of miracles is exploited by a slick megachurch pastor. Here Kenan highlights the unreliability of religious myths by providing four endings, a device that may prove frustrating to readers. Another unlikely manifestation occurs in the form of a hog whose pursuit of prosperous hog farmer leads to the farmer’s  recognition “that he was really not very, very much at all, not even as valuable as a hog.”

To be sure the collection contains stories dominated by realism, one centering on a respected Pastor’s public whipping of his cuckolding rival, another focusing of a mother’s worry for a lesbian daughter soon to be deployed overseas. The meaning and importance of home is underscored in the narrative of a gay engineer who returns to his home town intending to sell the family land, but decides instead to give up his house in Maryland and occupy the homestead himself. Dreams figure prominently throughout as in the story recounting the unknown fate of the main character’s housekeeper and two children. The emphasis here as elsewhere is on the concrete daily intricacies of small town North Carolina life.

The characters in If I Had Two Wings confront adversity and accommodate otherworldly phenomena by looking forward with steadiness and grit. They seldom lose sight of the basic values of home, love and community. The residents of Tim’s Creek occupy a worthy place in a literary tradition that has been enriched immeasurably by the Black gay Southern voice of Randall Kenan. This nuanced and observant collection marks the final addition to a lasting legacy for which readers can only be grateful.

'Carry the One' by Carol Anshaw
‘My Lady Lipstick’ by Karin Kallmaker
'At Home with Myself: Stories from the Hills of Turkey Hollow' by David Mixner