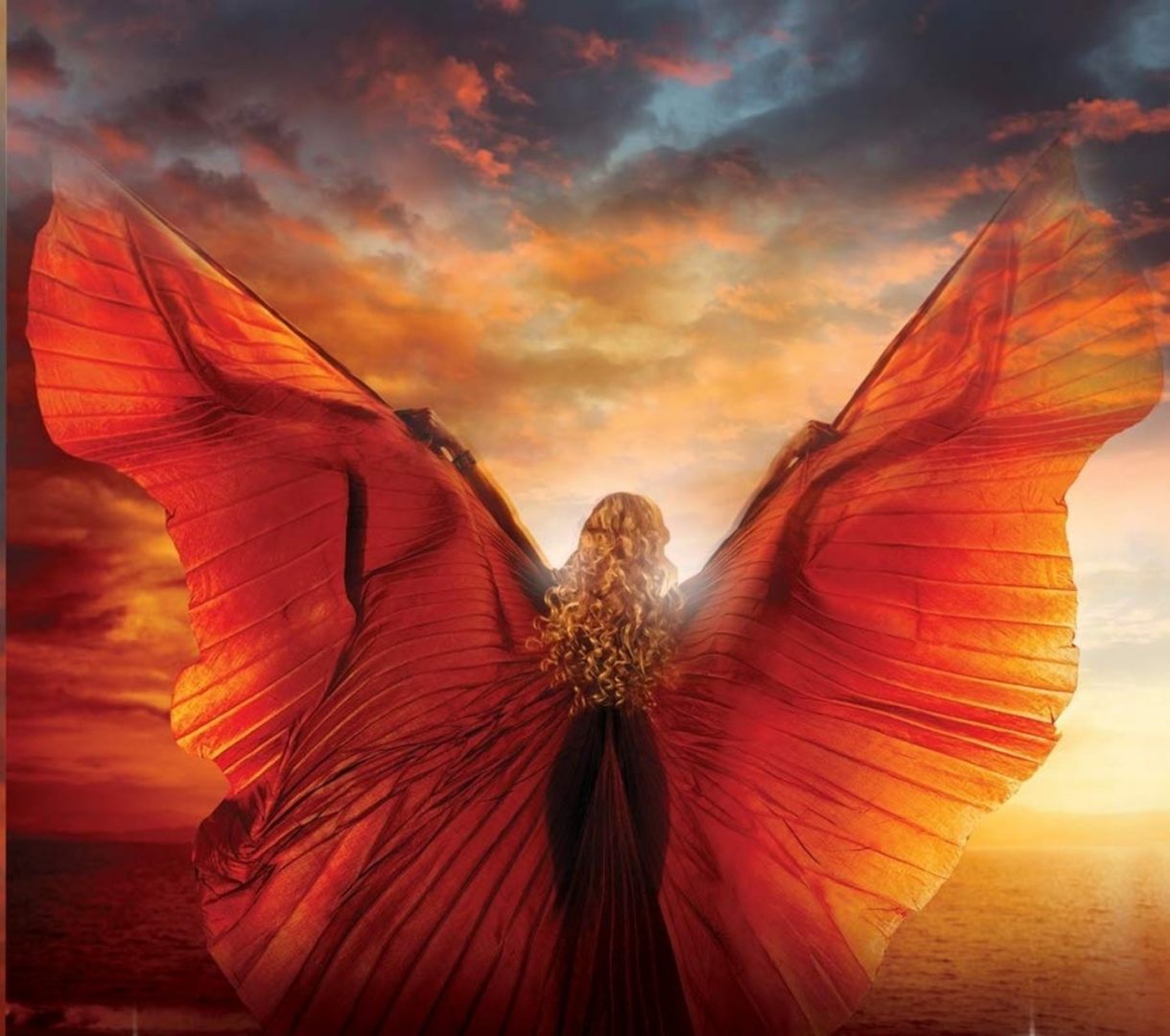 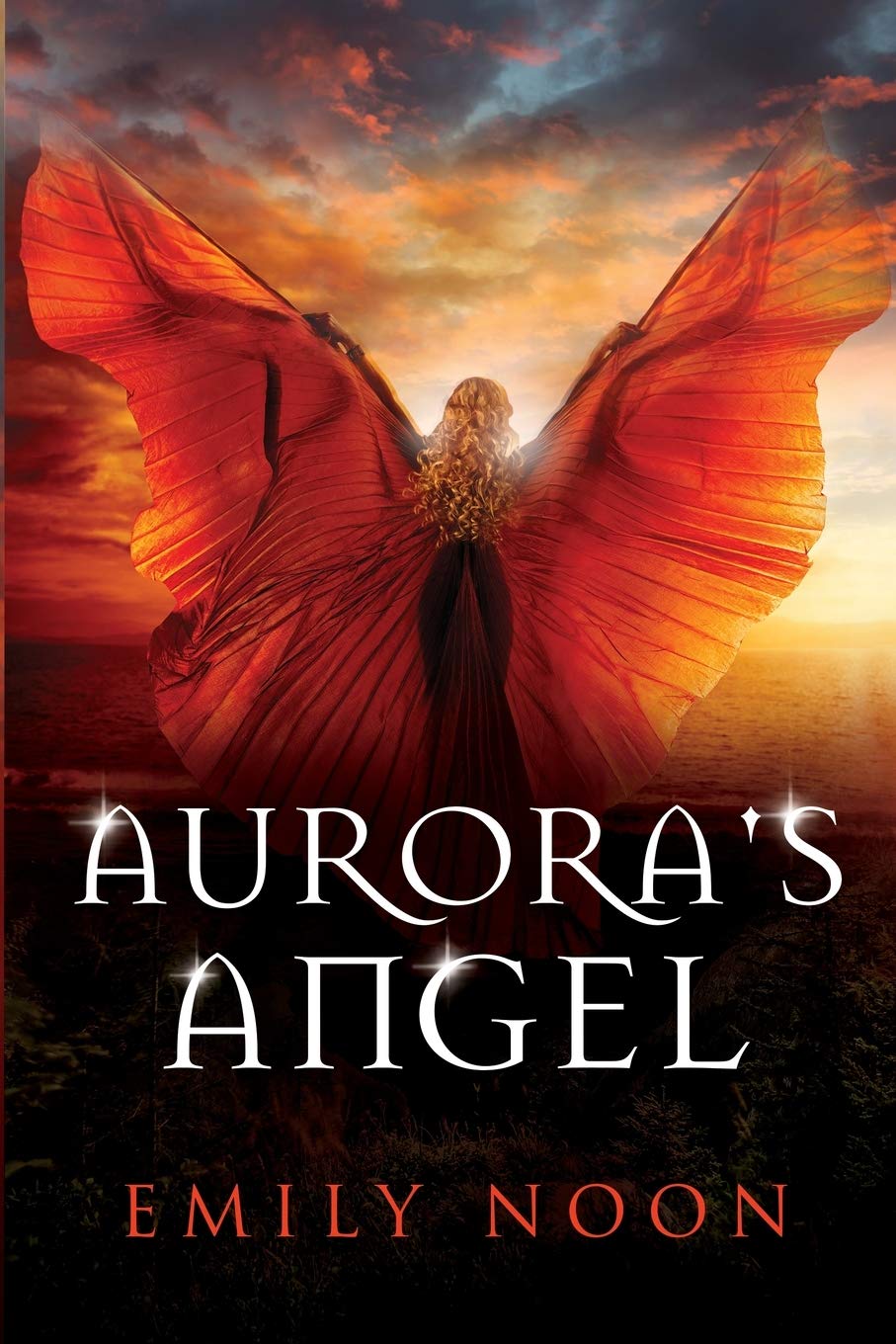 Emily Noon’s adventure novel, Aurora’s Angel: Dark Fantasy Romance, begins with a quest. A battle-ready shapeshifter huntress, Aurora, is searching in a mine for valuable crystals. The stones the miners haul out every day are too small to be of great value, thus she must go to a deeper part of the mine. Aurora needs the crystals to pay her father’s friend for the last piece of evidence from her father’s murder, a death she is determined to avenge. Deep inside the mine, Aurora is drawn toward the music of Evie, a broken-winged angel. Aurora knows very little of winged angels, only that these creatures sing and welcome the sun each morning.  On discovering Evie, Aurora learns that she has been captured and drugged by a malignant force. Evie was going in the opposite direction as Aurora but is too wounded to make the trip alone. An agreement is reached, and a journey that is both treacherous and exciting begins. The quest now becomes to get Evie home and to avenge her father’s murder.

As they travel, these women grow increasingly attracted to each other. At first, this story may seem like a slow burn romance, albeit plot-heavy, but soon characters can resist each other no longer, and the reader is rewarded with several chapters of steamy abandon. Aurora and Evie begin an erotic relationship, passionate and sexual, and what seems, to the reader at least, doomed. This much is in the last half of the book, which so heavily plotted and full of sex, contains internal monologues that allow us a view of the character’s inner lives. Much of the confusion of love and the betrayal of Evie’s family leaves the book meaty enough to keep the reader’s attention. The environment along the path these women travel is rich with beauty and symbolism; even the title of the book implies Aurora’s possession of the broken-winged Angel.

Emily Noon, who has received a Lambda Award for this novel, gives fans of fantasy and romance, a dark, twisting, well written and fairly long adventure between two strong main characters. Noon is a gifted storyteller. This book is immersive and full of captivating world-building, one that takes the reader on a passionate and exciting adventure.

'Sweet Dreams' by Pamela Sneed
For GLBT Children's Books, The Times They Have A-Changed
'From Where We Sit: Black Writers Write Black Youth' edited by Victoria A. Brownworth