In Remembrance: Anthony Veasna So

In Remembrance: Anthony Veasna So 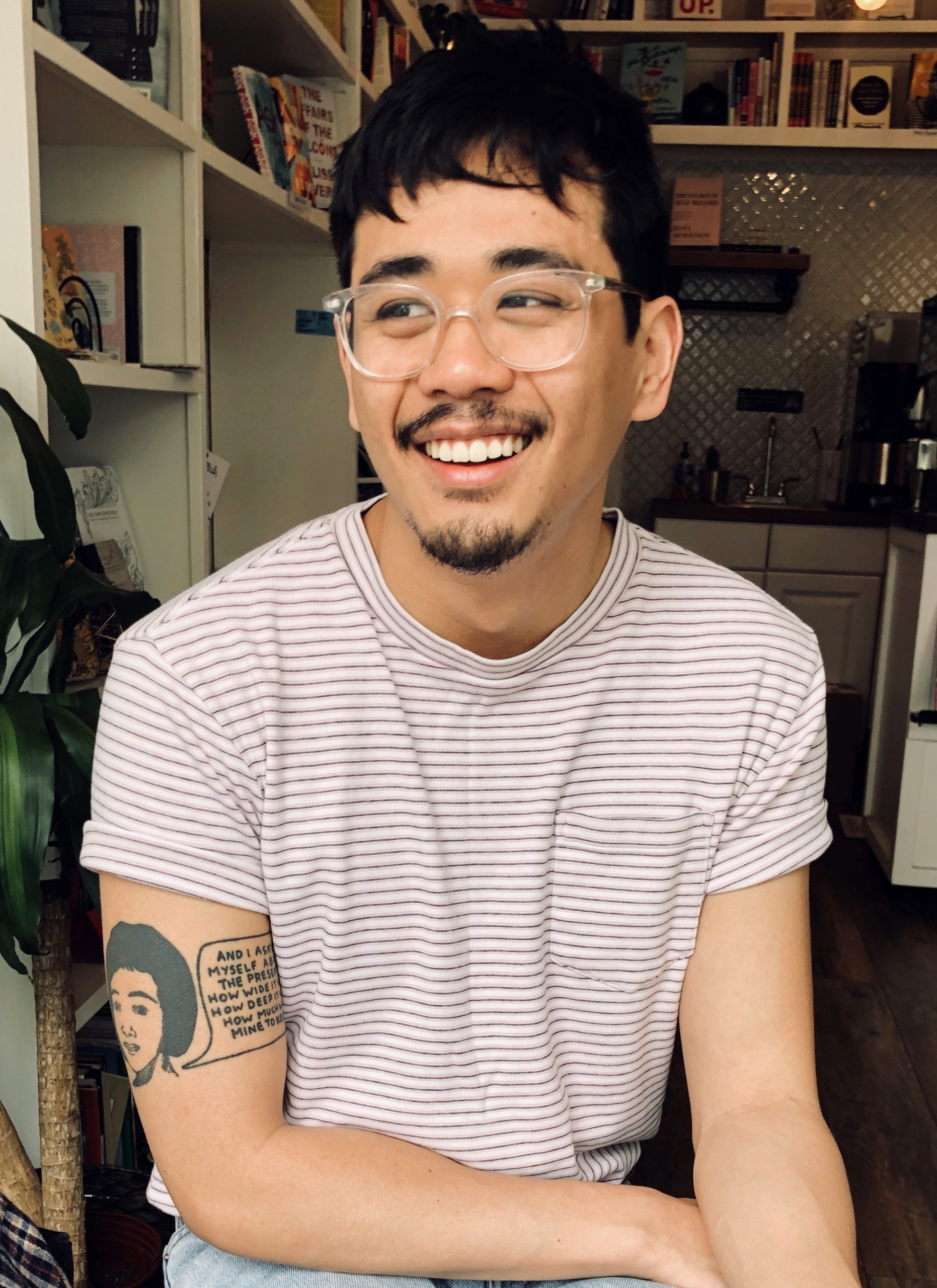 The Lambda Literary community is devastated by the untimely death of Lambda Literary Fellow Anthony Veasna So. Ecco Books, the publisher of So’s forthcoming novel Afterparties, shared the news of So’s passing today on social media. The cause of death has not been released.

Anthony Veasna So was a self-described queer boy, a Cambodian-American son of former refugees, and a writer whose work combined a spry lyricism with a wonderfully irreverent sense of humor. Born in Stockton CA, So was “raised on stories of the Khmer Rouge Genocide that often, somehow, ended on a joke.” His prose and comics have appeared in n+1, Hobart, Ninth Letter, and The New Yorker.

So received his undergraduate degree from Stanford University and a MFA in Fiction from Syracuse University, where he was awarded a University Fellowship. Along with his Lambda Literary fellowship, So also received fellowships from Kundiman, Tin House, and a Show Us Your Spines Residency with the James C. Hormel LGBTQIA Center at the San Francisco Public Library.

A Go Fund Me has been set up to support So’s partner Alex Torres. In addition, a Go Fund Me towards a scholarship fund named in So’s honor has been posted. All contributions will support causes and organizations to further So’s legacy.

Lambda Literary offers our sincere condolences to his partner, family, and friends