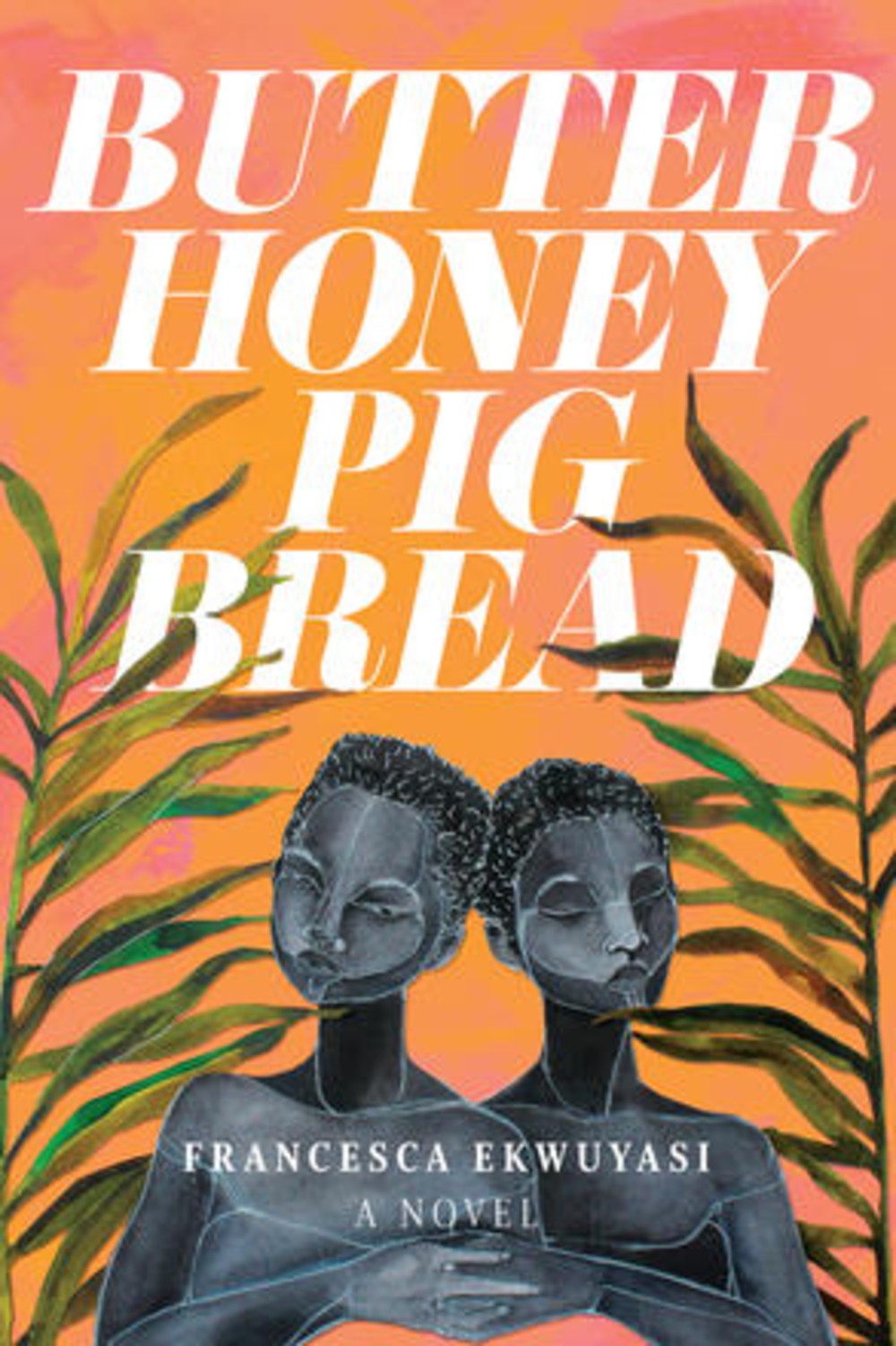 This Month’s Most Anticipated LGBTQ Books

This year has been rife with anxiety and uncertainty, and this month promises much of the same. Perhaps you’ve been wondering what to read during such unsettling times. Look for books that can sustain you, books that can get you through, one day at a time. Such sustaining can take many forms. It can mean distraction, humor, joy. But it can also look like rage, grief, provocation. ‘Sustainment’ suggests a continuation, existing in the present and implicating the past and the future. Thus, it can also be inspiration or motivation, maybe even hope. Books can provide all of the above (and more). And if books aren’t what you need in this moment, take solace in the fact that they will always be there for you to return to. Books have a way of sticking around for us, sustaining themselves so they may sustain you.

Here’s a quick look at some of the different things this month’s book releases have to offer.

Take a look below at all the works coming out this month. You never know what you might be sustained by! As always, if our list is missing an author or a book, or if you have a book coming out next month, please email us.