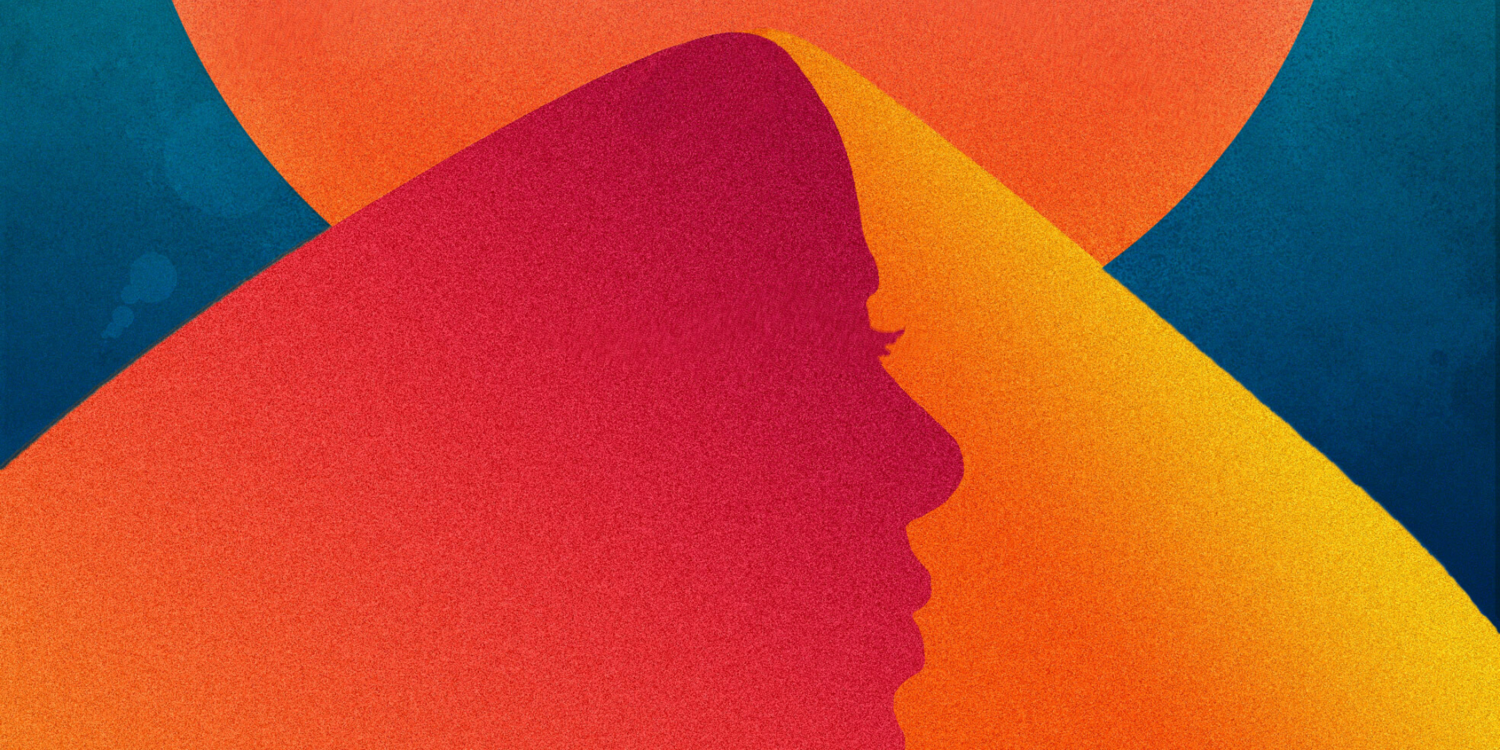 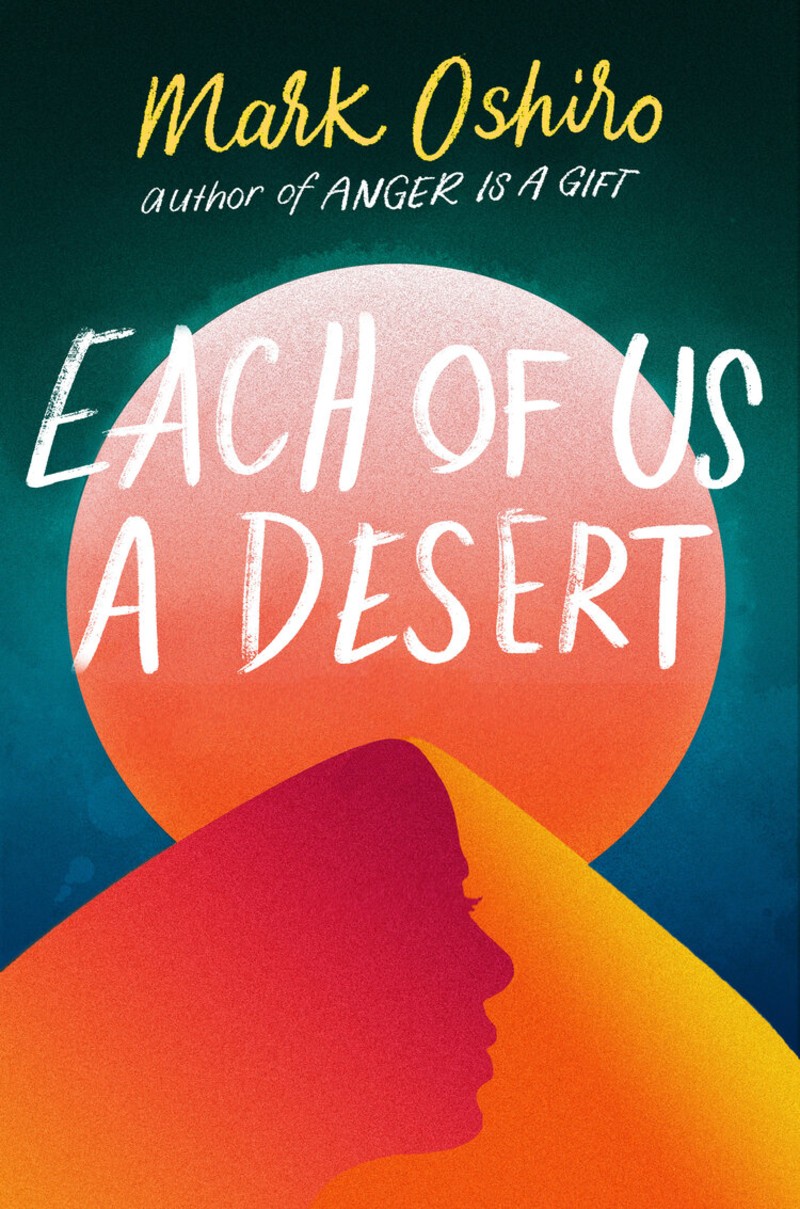 Xochitl is her village’s cuentista (storyteller). When anyone from town needs to unburden their minds, they come to her. Xochitl accepts their stories into her body, so she can take them into the desert and return them to Solís, never to be remembered again by anyone. This is how order is kept in the small community of Empalme, preventing secrets and dark thoughts from manifesting in the world as las pesadillas, which are “Night terrors made real.” Being the cuentista is lonely work and most people keep their distance from Xochitl unless they need to tell her a story. The only solace Xochitl has comes from poetry she finds buried in the desert.

One day, Xochitl’s only friend asks her to take his story, which includes news about impending danger for Empalme. This puts Xochitl in a quandary: should she return the story to Solís as always? Or use that knowledge to save her family and the rest of Empalme? She continues taking stories in the meantime, letting them build up inside of her, which gives her new insights into her role in the village and how people see her.

When the danger finally reveals itself and Xochitl can’t do anything to stop it, she leaves in the night, heading across the desert to find someone who can take away her abilities as cuentista. When she’s joined by Emilia, the daughter of a terrible man, Xochitl finally has a chance at love with someone who sees her as more than the cuentista. They just have to survive the journey first.

Although a romance develops between Xochitl and Emilia, Each of Us a Desert isn’t a romance novel. It’s a young-adult fantasy that takes place in a harsh world, with all the expected challenges of travelling through a desert, plus some bonus horror elements. More than anything, though, it’s about Xochitl’s journey.

Each of Us a Desert is told in the first person from Xochitl’s perspective, as she shares her own story back to Solís. Because she’s telling it to her god, reading it can feel like eavesdropping on a prayer, listening to secrets and musings that are too personal to even put into a journal. She talks about how her aunt passed on the role of cuentista when Xochitl was only eight years old and how unfair it is to have had her childhood ripped away. We also see Xochitl’s crisis of faith as she continues to keep stories, learning that everything she’s been told about Solís and her role in town might not be true, and seeing how people treat her like a resource instead of a person.

The pacing is often slow, so this may not be an easy book for some readers to pick up and read in a sitting or two. However, that makes sense since Xochitl’s journey is long, difficult, and sometimes uneventful. The slower parts are broken up when Xochitl and Emilia meet other people and Xochitl takes a story, because she always shares that story with Solís exactly as it was shared with her. Through these embedded stories, readers are given a better sense of the varied lives and experiences in this world. Also, while the pacing might not propel readers through the narrative, the language is so beautiful and evocative that it’s worth savouring.

We fell silent, and the heat filled the desert. There were others in Empalme who swore that the sun rose without a sound, but I still think they are wrong. The sound of sunlight is the gentle scurrying of lizards and mice, desperate to find shade and comfort. It’s the earth, groaning and creaking as it wakes up, as the moisture within it is pulled away, cracking and breaking the soil. It is the scratching echo of our feet pressing into the sand and dirt, of sweat dripping off us into the dust.

Each of Us a Desert is aimed at 13-18 year olds. This sounds about right for older teenagers, but it might be a good idea to read it before giving it to a younger teen, especially given how gruesome some of the horror elements are. It’s worth picking up for the messages alone, however, since Xochitl interrogates who she is and what she’s always believed about herself and her role in the world. She overcomes challenges in the desert through sheer grit and by accepting help from the least expected places.

Each of Us a Desert is a powerful book that encourages readers to consider their own stories, what they’ve been told about themselves, and who they want to be. Grab it if you’re ready to be challenged.

'then, we were still living' by Michael Klein
'Revolutionary' by Alex Myers
'Smoketown' by Tenea D. Johnson