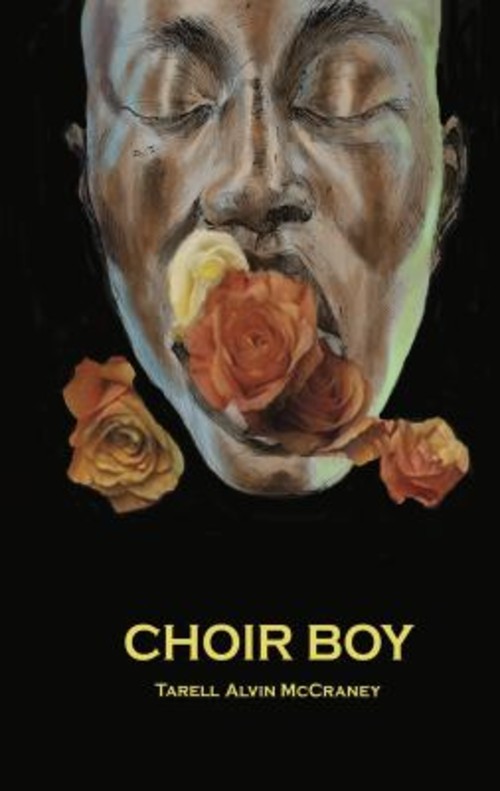 Earlier this year, the Coronavirus pandemic brought live performance art to a grinding halt. Theaters around the country shut down and Broadway is reported to remain so well into 2021. Though the past few months have seen many innovative takes on producing theater during a quarantine, now is also the perfect opportunity to appreciate plays as texts. Scripts can be read anywhere at any time; no need to coordinate travel plans or even get off of the couch! Reading plays is a way to discover new things about old favorites that you’ve seen multiple times but have never read or it can be a welcome break from your more frequented literary forms. If you’re new to play reading, it may be attractive to hear that many plays are short enough to read in one sitting. Why not challenge yourself to read a play every evening for a week? If you’re an avid play reader (or watcher), expand your repertoire by only reading plays by playwrights you are unfamiliar with for the rest of 2020. And, if you’re tired of reading alone, plays are the perfect excuse to gather some friends over Zoom and spend an animated evening reading out loud together.

If you don’t know where to begin with reading plays or need suggestions that aren’t just Shakespeare, I’ve compiled a list of some LGBTQ shows written within the past ten years that, depending on your level of familiarity with theater, should provide a mix of plays you’ve heard of or maybe even seen and some that may be new to you.

A quick note before we begin. It can be pretty difficult to get a hold of scripts, especially of new and lesser-known plays. Though you can purchase some plays directly from theatrical publishing companies (like Dramatists Play Service), a number of the plays I’m recommending are found on New Play Exchange, a digital library with tens of thousands of scripts. With a Reader Subscription for ten dollars a year, you can search and download scripts and even contact playwrights and other readers. If you are interested in newer works or up-and-coming playwrights, it may be worth investing in a subscription.

Now, onto some plays for you to read.

If you’re looking to ease into reading plays with a classic, try k. lyons’ Like Hyacinth Flowers that acts as an origin story for Persephone. With poetic dialogue and flowers in all the right places, the play tells of three women and the ways their lives overlap in necessary and magical ways. And if ‘a classic’ to you means a familiar name in playwriting, you’ll be happy to see Paula Vogel grace this list. Vogel has been writing plays since the 1970s and was awarded the Pulitzer Prize in 1998 for her play How I Learned to Drive. If you haven’t picked up a play by Vogel in a while, consider reading her more contemporary work Indecent, a play that recounts the scandalized response Scholem Asch’s God of Vengeance received in 1923 for its depiction of an affair between two women when it transitioned from an unremarkable tour in Europe to its eventual demise on Broadway that resulted in multiple arrests and convictions on grounds of obscenity.

You might also be familiar with the writer Tarell Alvin McCraney, who jointly won the Academy Award for Best Adapted Screenplay with Barry Jenkins for the 2016 film Moonlight, which was based on a play McCraney wrote in the early 2000s. Since then, McCraney has written several published and produced plays, including Choir Boy. This play centers on a gay student, Pharus, during his senior year at The Charles R. Drew Prep School for Boys, an institution dedicated to building “strong, ethical black men.” Finally eligible to lead his school’s prestigious gospel choir, Pharus must navigate the tensions that exist between his identity and his community.

Would this even be an article about plays if it didn’t include Jeremy O Harris’ thought-provoking Slave Play? This polarizing piece just picked up twelve Tony nominations, breaking the record for most nominations for a non-musical play (previously held by Angels in America). If you haven’t already come across a synopsis of Slave Play, it revolves around three interracial couples grappling with issues of race, power, and desire. Intrigued? Read it.

Some plays simply lend themselves to being read. Tanya Barfield’s Bright Half Life, which follows the love story of an interracial lesbian couple through numerous decades, is a short play with no props and little to no set. The play shifts back and forth throughout the roughly 45 years it spans – it even goes ten years into the future to 2031 – with only two characters in dialogue, making it an exhilarating, fast-paced read that allows for a certain amount of imagination from the reader. Another two-person play about a relationship is Plot Points in Our Sexual Development by Miranda Rose Hall. But rather than experiencing the characters as they move through time, Plot Points has the two characters, a cis lesbian and a genderqueer trans person who is “kind of a man”, recount stories of their sexual pasts to one another in an effort to work through a crisis in their relationship.

Speaking of time travel, I know most people don’t want to go back to high school but consider letting lily gonzales’ (trans)formada take you there. The play, about a Mexican American teenager, Sam, navigating gender, sexuality, friends, and family, captures both the awkwardness and exciting potential that come with being 18. Edith Can Shoot Things and Hit Them by A. Rey Pamatmat centers even younger characters, as it tells the story of Edith, a 12-year-old, and Kenny, her (not much older) brother, who live alone on a remote farm. However, their isolation is interrupted as Kenny’s relationship with his best friend becomes more than just a friendship and Edith (as the title suggests) shoots something she shouldn’t have shot.

High school and the teenage years got you down? At the very least, journey with Aziza Barnes’ BLKS back to 2015, a Covid free time, when “club crawling and sex trawling” on a Friday night was still an option. Barnes, in exploring “what it is like to be a queer blk woman in 2015 New York,” offers vivid character descriptions and stage direction that help animate the play even if you’re just reading it.

Reading a script also has the potential to transform the show itself. For example, all of the characters that tell the story of a Muslim family coming to terms with a family member’s gender transition in Mashuq Mushtaq Deen’s autobiographical play Draw the Circle are performed by one person. But on paper, this solo show can be an entirely different experience as the characters are not held together by a single actor. Similarly, at the start of performances of Donja R. Love’s one in two audience members vote on which of the three actors on stage will portray the role of Donté, an HIV positive Black man, who the story will follow into support groups, waiting rooms, bars, and bedrooms. This, of course, can’t happen if you’re reading the script at home, but there’s a different game of chance and opening of possibilities that occur when a script is not portrayed by actors.

Like Draw the Circle, Azure D Osborne-Lee’s Crooked Parts also deals with navigating family and transition. A self-proclaimed “family dramedy” that spans the past and the present, Crooked Parts follows both a Black queer trans man’s return to his family home and his life at home as a child.

Finally, if you’ve wanted to get into plays but are always looking for a longer read, Matthew Lopez’s The Inheritance is a worthy contender, coming in at around 350 pages. The show itself ran in two parts for over six hours on Broadway before closing early due to Covid-19 restrictions. As the play unfolds, the lives of three generations of gay men intertwine in dramatic and moving ways; The Inheritance asks “how much we owe those who lived and loved before us [and] questions the role we must play for future generations.”

Looking for even more plays to read? Check out Lambda Literary Award finalists and winners in the Drama category throughout the years.

What plays do you think make great reads? Let me know at wfharling@lambdaliterary.org!

'The Gay Revolution: The Story of the Struggle' by Lillian Faderman
'Radical' by E.M. Kokie
'Enigma Variations' by André Aciman