6 Forthcoming Queer YA Books to Add to Your TBR Pile

6 Forthcoming Queer YA Books to Add to Your TBR Pile 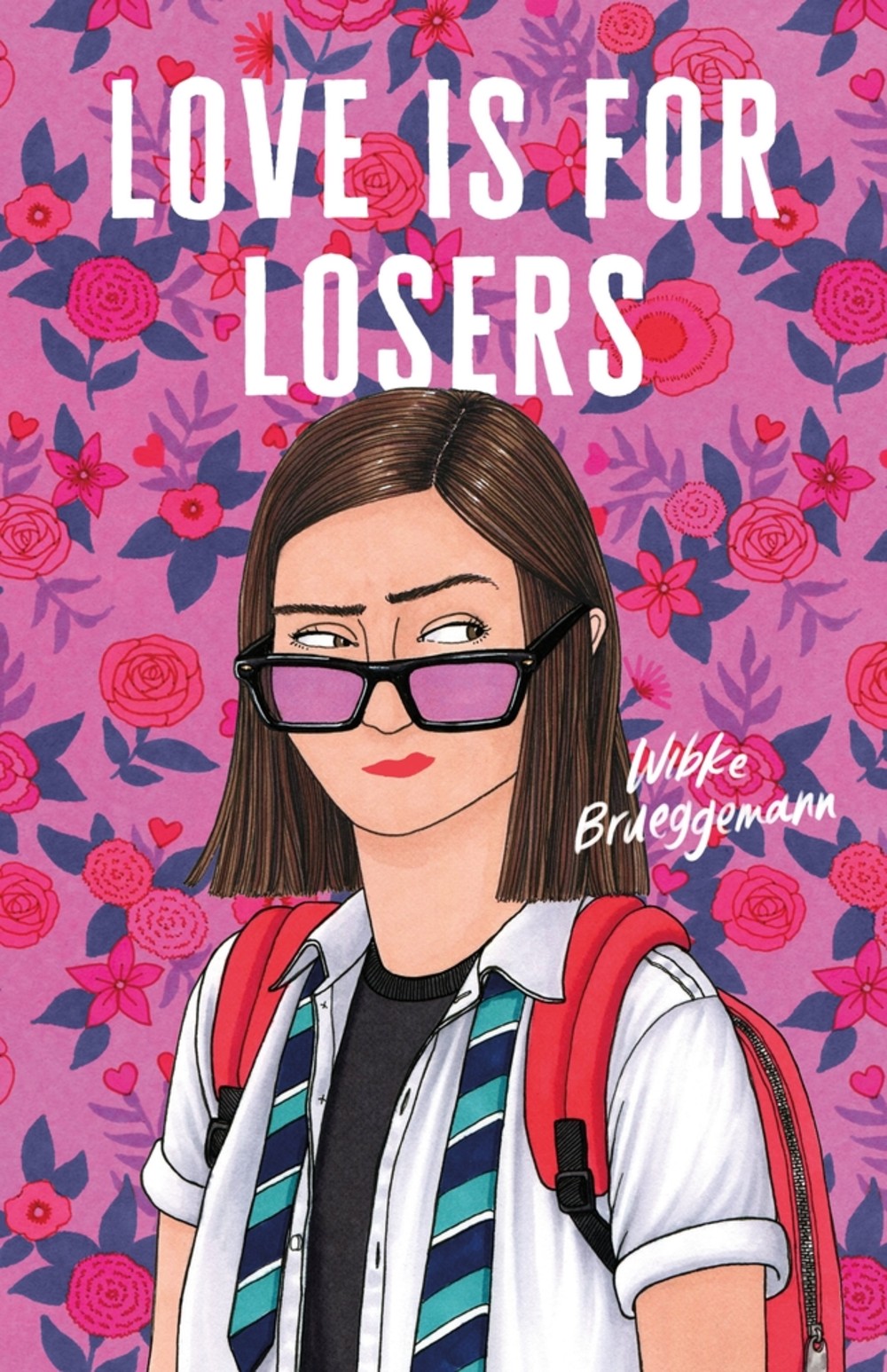 Salivate with me, if you will, over the wonderful buffet of forthcoming 2021 queer YA books. Let’s imagine how we’ll order the following six titles from Bookshop or our favorite indie stores to stack them up on our proverbial sideboards.

January promises to enliven our palates with Be Dazzled (Sourcebooks Fire), by Ryan La Sala; and Last Night at the Telegraph Club (Dutton Book for Young Readers) by Malinda Lo. La Sala amused us with his debut, Reverie, a breezy fantasy that asked, “What if a drag-queen sorceress had been in Inception?” This time, he wishes for the opposite of a certain homophobic crafting store’s grip on the world to be true: Hero Raffy wants to bedazzle the world, but will he let his own heart get the same treatment? He has to partner with his ex for two competitions: a cosplay contest on the surface and a roiling unresolved ball of what-to-feel underneath.

If you enjoyed the historic verve of Pulp (Harlequin Teen) by Robin Talley, Malinda Lo’s Last Night at the Telegraph Club, a 1950s love story of two girls dating in San Francisco’s Chinatown, should perk up your senses. In the midst of desire, Lily questions what to do when she realizes being her authentic self might endanger an already fragile defense against the deportation of her father. Sarah Waters says the YA novel, “…shimmers with the thrills of youthful desire,” and Abdi Nazemian reflects that it’s a “beautifully observed story about finding love and fighting for one’s identity against tremendous odds.”

February ensures to nourish us with As Far As You’ll Take Me (Bloomsbury YA) by Phil Stamper; Yesterday is History (Sourcebooks Fire) by Kosoko Jackson; and Love Is for Losers (Farrar, Straus and Giroux BYR ) by Wibke Brueggemann. Stamper’s last book, the near-future, non-sci-fi The Gravity of Us (Bloomsbury YA) showcased ingenuity and talent in characters of all ages, as well as the importance of embracing history to move forward. In the new novel As Far As You’ll Take Me, the protagonist Marty leaves his closeted life and his parents’ frowns for new adventures and hoped-for-support in London. Soon, though, with a thud of reality, he starts missing the parts of himself he’s left back at home. Oh, and he’s getting to the end of his cash. Can he thrive, emotionally and financially, far away from those who should have fully loved him–or will he have to return home, settling to survive?

In Kosoko Jackson’s debut novel Yesterday is History, the hero also finds something far from home–but in this case, it’s back in the 1960s. Andre has been sick forever, and after a successful liver transplant, he feels better–but he also experiences a rare side effect: sliding through time. Wanting to be with newly found Michael in the past, yet still being attached to his own time, not to mention a new friend in the present who rounds out a love triangle, Andre has to decide where his future will play out. To share the flavor for his work, Jackson recently posted on Twitter that, “[I’m] a queer black male, my politics are integral to the novels I write because my life and existence is political (and my existence is on the line).”

While some characters seek their truths in new places or times, for Phoebe, the lead in debut-writer Wibke Brueggemann’s comedy Love Is for Losers, it’s all about self-love–or least that’s what she thinks it’s all about. Phoebe believes romantic love is a bad look. That is, until she’s volunteering in a thrift store and meets someone who makes her question her declarations of never falling for another. The book’s being buzzed as a sex-positive romp for Gen Z readers. Yasmin Rahman says the writing is “effortlessly funny.”

March wishes us a final course at the end of early 2021 with Bruised (Simon & Schuster Books for Young Readers) by Tanya Boteju, which explores the meaning and maintenance of bruises. Ever since her parents died in a car accident, protagonist Daya’s physical bruises give her a sense of “comfort  and control.” They allow her to endlessly boomerang her deep aches for another day. When the chance at roller derby arises, she zooms at the opportunity to use the sport as a vending machine for bruises, but she doesn’t anticipate how teamwork and new goals will jostle her tight self-regulation.

Bonus: If you need some indelible queer YA books prior to 2021–and who doesn’t?–check out these three November titles: Vitor Martins, with translation by Larissa Helena, brings us Here the Whole Time (Scholastic), about the days the crushed-on neighbor temporarily moves in; Alice Oseman gives us a best-friend kiss and its aftermath in Heartstopper: Volume 2 (Graphix); and author Agnes Borinsky’s new novel Sasha Masha (Farrar, Straus and Giroux) follows a character who grapples with his gender identity and a burgeoning romance.

Personal Advice from Author Karin Kallmaker: Is There a "Right” Way to Breakup With Someone?
Applications are Open for the New Vision Fellowship
Navigating Deadlines and a Pet Cat: A Week in the Life of Graphic Novelist Meags Fitzgerald