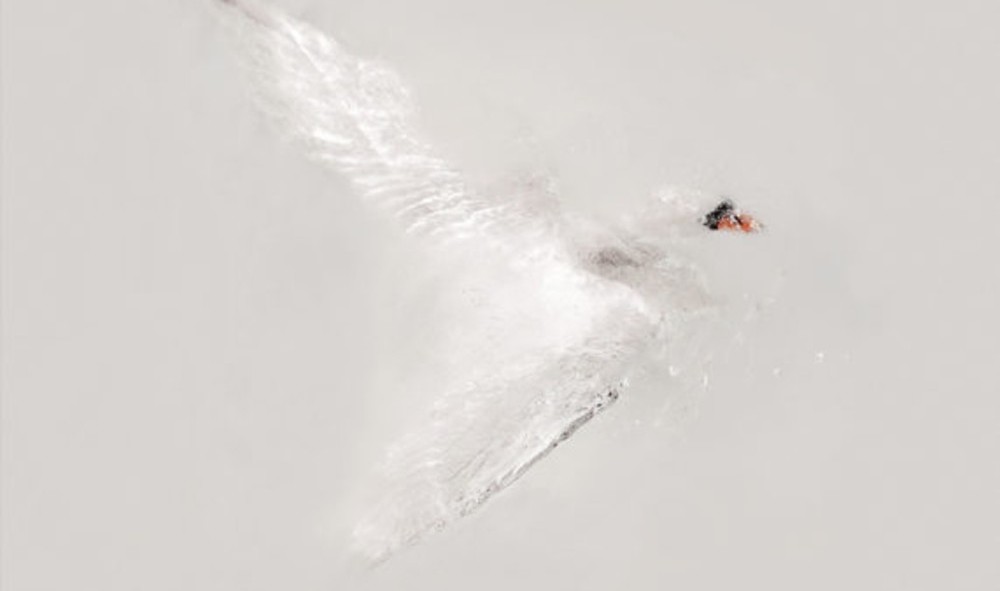 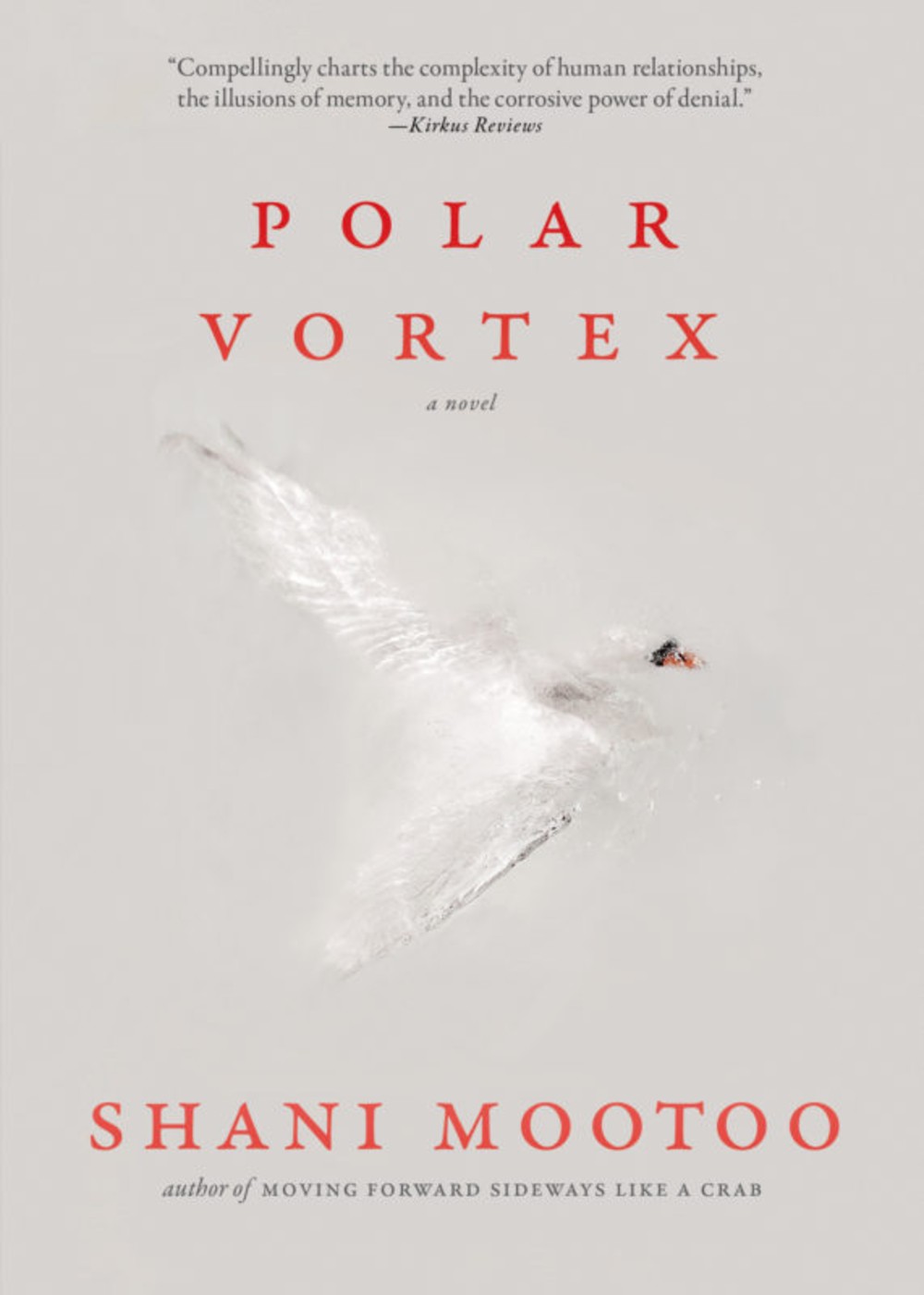 The action of Shani Mootoo’s propulsive new novel Polar Vortex happens during a single day, but the questions the novel asks linger. Mootoo, a Canadian novelist, poet, and visual artist with roots in Dublin, Ireland and Trinidad, is a recipient of the Dr. James Duggins Outstanding Mid-Career Novelist Prize from the Lambda Literary, in addition to a plethora of other prizes, Polar Vortex demonstrates that in spite of the extraordinary achievements of her three earlier novels, Cereus Blooms at Night, Valmiki’s Daughters, and Moving Forward Sideways Like a Crab, her greatest work continues to unfold. Polar Vortex demonstrates Mootoo’s growing power, confidence, and dexterity as a writer.

Three people are the central characters of Polar Vortex: lovers Alex and Priya and Priya’s friend from college Prakash. Alex and Priya began their relationship a handful of years ago, in middle age, and are still exploring it nature and contours. Their intimacy emerges as hard-won from a lifetime of experiences. The two leave their urban life and the city where they met to settle on a small Canadian island, primarily inhabited by white residents. When her relationship with Alex began, Priya lost touch with Prakash, perhaps by choice or perhaps by accident. One day, jealous of watching Alex’s social media connections, Priya opens a twitter account; Prakash quickly finds her online. After a brief communication, Prakash announces a visit to her home. The action unfolds the day of Prakash’s visit. Beginning with Priya lying in bed that morning, awakened by a disturbing day, Mootoo’s narrative captures readers with questions, suspense, and a continuing sense of dis-ease; the facts of the lives of all three characters assemble slowly then drive with compulsive, kinetic energy to the final conclusion.

Several important themes—and a series of vital questions—emerge from Polar Vortex. Like earlier novels, Mootoo sets Polar Vortex on an island as a rich site for metaphoric explorations. How are people’s lives both constrained and proscribed by living on an island? What connections exist between islands and “mainlands” and how are these connections—bridges, boats, roads—navigated? Previously, Mootoo’s islands were fertile, hot, fecund spaces somewhere in the Caribbean; in Polar Vortex, the island is in Canada, covered by ice and blanketed by snow. These metaphoric engagements of space, land, and climate in which Mootoo situates her characters operate as a canvas for her to explore experiences of displacement. Powerful creative meditations emerge on our collective understanding of the world including how we map boundaries and borders, not only between nations but also people’s psyches.

Polar Vortex also explores conflicts of understanding embedded in personal relationships. Through shifting points of view, Mootoo examines nuances and gradations of multiple realities that the characters construct among themselves. The misses, the moments where assumptions are made and not shared, illuminate how common these moments are and what dire consequences they have. While Polar Vortex appears on its surface to be primarily a domestic novel, concerned with interpersonal relationships and their dramas, its meanings resonate broadly. Contemporary challenges to communicate, especially across lines, real and imagined, of race, culture, and gender are at the heart of this novel.

With grace and dexterity, Polar Vortex maps the interiority of middle age lesbians and the complex and fraught intimate dances of couples. While I found the book profoundly moving as well as at times challenging and uncomfortable, I wonder if other readers, heterosexual readers in particular, will follow lesbian characters in a novel that opens larger, universal questions about midlife, relationships, intimacy, and being human. I hope that they do.

Similarly, questions about interracial communication and intimacy form a powerful foundation for this novel. Priya is an Indian woman from Trinidad; Alex is a white Canadian; Prakash is an Indian, exiled from Uganda. Their stories of origin and diaspora emerge slowly in Polar Vortex counterpointed by a contemporary refugee event in Canada with people from Syria. As I wonder if lesbian characters will captivate heterosexual audiences for the rich insights that they reveal, I also wonder if white readers will grapple with the explicit and unspoken questions of this novel. How does ethnicity unite as well as separate people? What claims can diasporic subjects make to the nation? Can interracial couples ever really know one another? Can white people ever really listen, honor, and engage with people of color?

Polar Vortex haunted me for days as have Mootoo’s other novels. Here is a writer at the full height of her power asking vital, important questions rendered beautifully through character, setting, and plot. Here is a writer demonstrating with passion and power the importance of art to understanding the world. What pleasure!