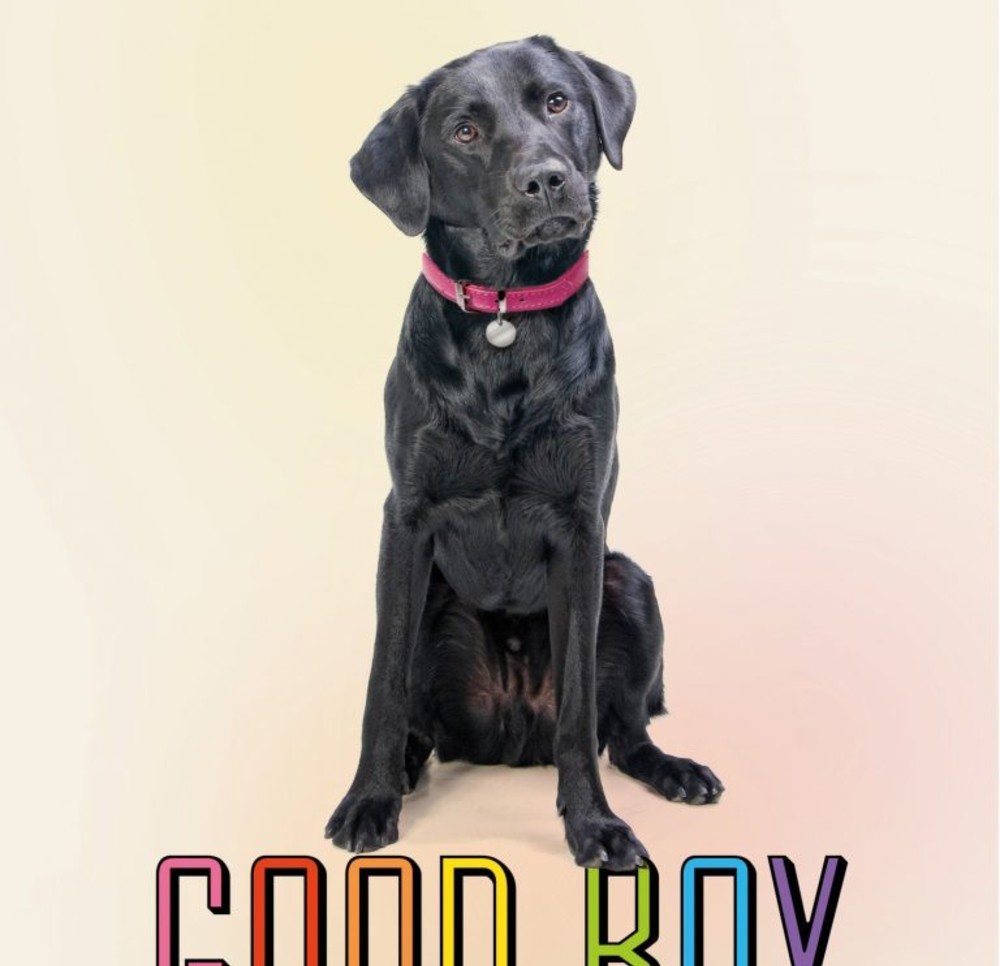 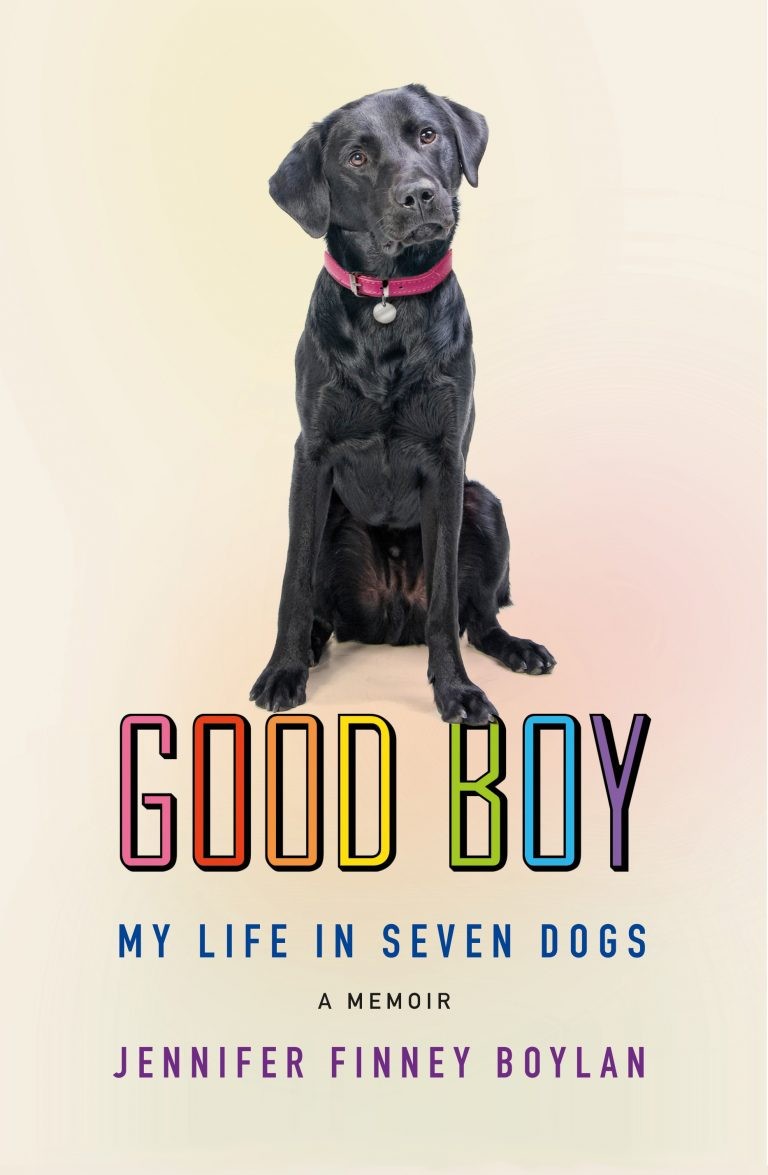 Over the course of the past year, I experienced an odd sensation that I didn’t have the language to articulate. It wasn’t until listening to Jennifer Finney Boylan, who is one of my all-time favorite authors, in an interview with NPR’s Terry Gross in April promoting her new memoir Good Boy that I had a definition for what I’ve been feeling.

When Boylan, who is a trans woman, said that she lived under a “pink cloud” for the first few years of her transition, I literally yelled out “Yes! I get it now.” while driving. She explained that she lived as a more feminine version of herself when she went from being James to Jennifer, including constantly wearing makeup, lots and lots of dresses and high heels, an unnaturally high voice, and a demure demeanor that wasn’t authentic to her personality. After pretending to be male for 40 years, she was overjoyed to finally be able to express her femininity, which she said she did to the extreme.

But if you were to come across Boylan today having now lived as a woman for 20 years, you would see an individual who is much more at ease with her female identity than she was at the beginning of her transition. By that I mean she rarely wears makeup, prefers trousers and flats, speaks in a more natural register, and acts like the female version of her old self instead of an altogether different person. The reason she cited for her transition from hyperfemininity to a more relaxed existence: she is no longer living under a pink cloud.

Now, six years after starting hormone replacement therapy and five years after undergoing sex reassignment surgery, I’m finally emerging out from under my own pink cloud.

When I first commenced my transition, every day was filled with anxiety and dread. Would people see me as a woman? In order to try to ensure that nothing about my appearance gave away the fact that I wasn’t assigned female at birth, I tried my hardest to embody society’s idea of what it means to be a woman. With perfectly curled hair, stilettos that hurt like hell, and a walk that would have put even the most successful runway models to shame, I was a real-life Barbie Doll.

Luckily as I made my way in the world, I was acknowledged as being a woman. When people bumped into me in the supermarket, they referred to me as “miss.” I was called beautiful. I was also told that I had a very nice voice. Naively, I lapped up the acknowledgements of my gender identity like thirsty sinners lap up water in hell. My constant need to have my identity validated went on for several years.

It wasn’t until this time last year that I noticed that I was favoring certain parts of my wardrobe more than others. My dresses and skirts were starting to recede further and further into the dark crevices of my closet while the few blazers and pairs of slacks that I had were getting more and more wear.

Before I knew it, I was dressing less like Barbie and more like Ellen DeGeneres. Slowly but surely, all of the hyperfeminine trappings that made me feel like a woman were fading away. What emerged was a more authentic version of myself. Like Boylan, the version of myself that came after the pink cloud phase was simply a female version of my former self instead of the altogether different person.

This new phase in my life has also allowed me to explore my sexuality in ways that I would have never thought of doing before. While under the cloud, I consciously coupled myself with men, specifically the most masculine ones I could find. Doing so reaffirmed my female identity. While they were tall and muscular, I was dainty and feminine.

Once I no longer felt that I had to perform my gender, I was able to realize that I was actually attracted to women. When I’m with a woman now, I’m no longer thinking that I’m taller than she is or that she’s more feminine than I am―I’m simply thinking about how much I like her.

Although Boylan and I both emerged from our pink cloud phases, that doesn’t mean that all trans women, or trans men who experience blue cloud phases, will or should do the same. Some trans women start off being extremely feminine at the beginning of their transitions and remain so for the rest of their lives. Others, such as myself, don’t.

The great thing about Boylan’s most recent book, and all of her other memoirs for that matter, is that it holds up a mirror to its readers. It articulates experiences that we’ve all gone through but didn’t necessarily have the ability to understand on our own.

Going forward, I will always be thankful to Boylan for articulating what a pink cloud phase is. Prior to hearing the interview, I couldn’t help but wonder if I was becoming lazy because I no longer want to get up an extra hour early just to primp in front of the mirror. Transitions occur in phases―everything was new and exciting in the beginning. At first, a tube of lipstick represented such abstract concepts as gender, identity, and acceptance to me. But now, a tube of lipstick is nothing more than a tube of lipstick.

Aila Alvina Boyd is a Virginia-based writer, educator, and award-winning journalist. She holds an MFA in Writing from Lindenwood University